Acura OBD2 port is located under the dashboard.

In most of the Acuras today, the OBD-II port is located under the dashboard on the driver's side. Let's look at a few examples. Location of the OBD-II port on a 2016 Acura TLX On older Acuras, the OBD-II port is located behind the coin train in the center console. This was a common location for Acura TL, CL, and TLS vehicles manufactured around 2000. Remove the plastic piece, and you will see the 16-pin OBD-II port.

Around the year 2003, the port was moved to under the dashboard, to the right of the steering column.

Note that if coins fall behind the coin tray, the port can get jammed, and you won't be able to access the OBD-II port without removing the loose objects first.

What is the Acura OBD-II port used for?

Not only do you need to know the location of the OBD-II port to diagnose check engine light, ABS, or airbag, but you need to access this port to pass state inspection and emission tests.

To diagnose the check engine light, you can use an Engine Code Reader. To diagnose other systems such as ABS or Airbag, you need a Multi-System OBD-II Scanner.

In this article, we will look at the location of the OBD-II port on several vehicles, including the Acura TL, CL, RL, TSX, RDS, ILX, TLX, RLX, MDX, and ZDX. An Acura Vehicle Identification Number (VIN) can be found in a few different places. 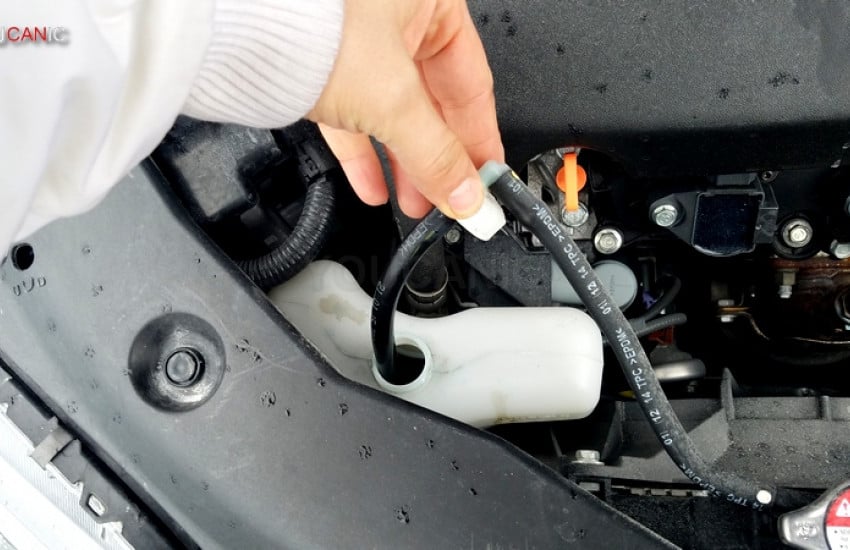 In this guide, you will find step by step directions on how to check engine coolant level on an Acura. In this tutorial, you will find instructions on how to change the car battery on an ACURA. 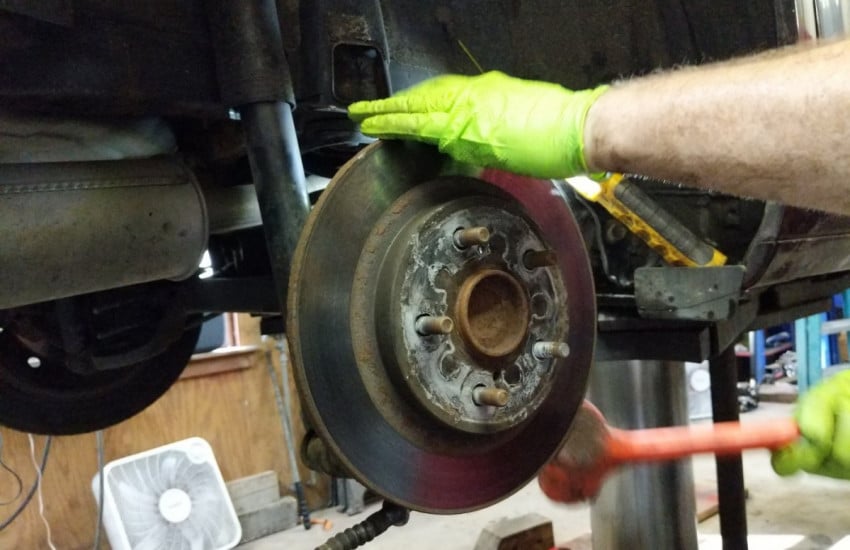 In this guide, you will find instructions on how to change the ABS wheel speed sensor on ACURA vehicles.