BMW flex discs may fail on high mileage vehicles which result in loss of power (propulsion) and loud noise from the rear drivetrain.

BMW flex disc is also referred to as guibo disk or constant velocity joint. It transfers power from transmission to the rear driveshaft. The rear driveshaft constant velocity (CV) joint on certain BMWs may fatigue and break.
Some symptoms include:

How to change a BMW guibo joint

To fix this problem your BMW dealer or your mechanic will need to replace the 26117610061 flex disc.

The flex disc is between the transmission and transfer case and will need to be replaced if it hasn't been replaced already.

The bolts should be replaced as well. If your BMW is covered by recall the BMW dealer will replace the flex disc free of charge. Make sure to replace all six hexagonal head bolts and the self-locking nuts.

According to recall 17V-067, BMW states that "The flex disc may not have been produced with insufficient strength."1 If this problem occurs the BMW will not move when placed in gear.

If the flex disc joint breaks while driving, it can cause damage to the underbody of the BMW.

Don't ignore this problem. As your BMW ages and you put more miles, the constant velocity joint may break while driving causing an accident. 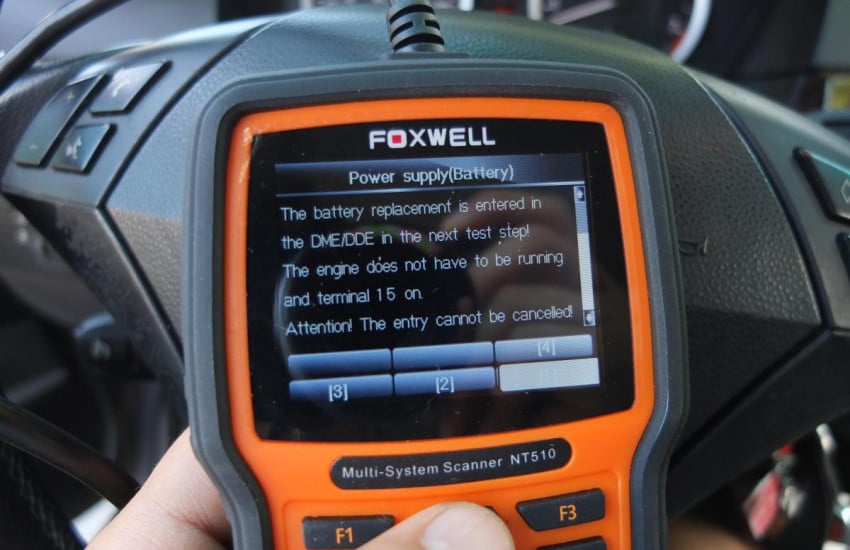 In this guide, you will learn how to use a Foxwell scanner to register a BMW battery. If your BMW ABS, brake, DSC, DTC, or ASC lights come on, along with a message on the iDrive screen reminding you to get your BMW s

BMW TPM light or warning message may come ON when there is a loss of air pressure in one or more tires. 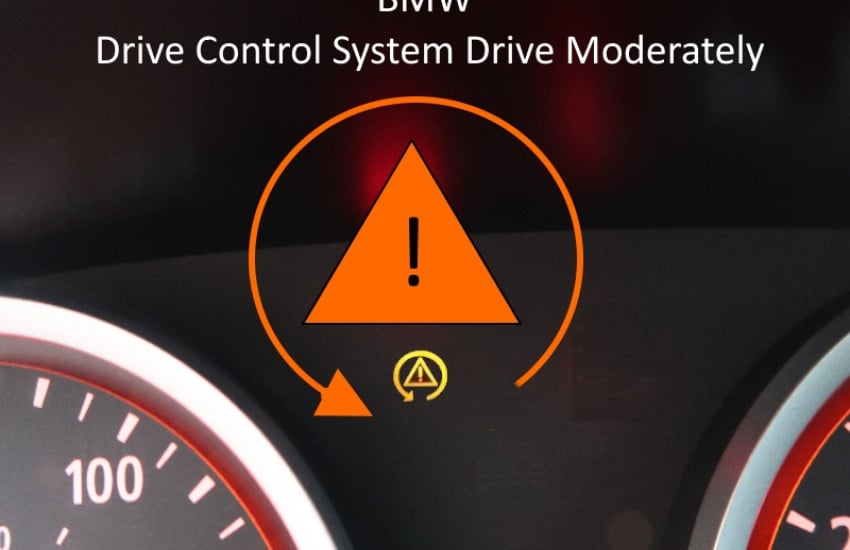 In this guide, you will learn what Drive Control System Drive Moderately error message on the iDrive means, common causes, and how 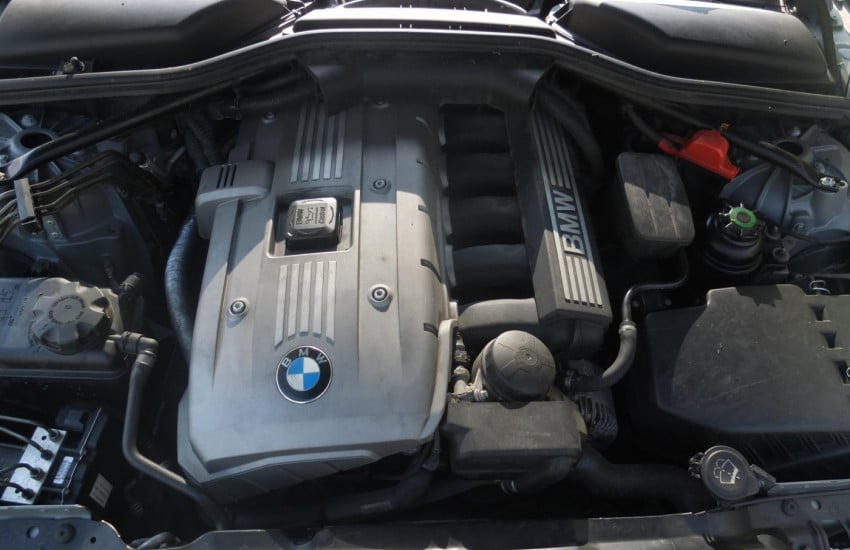 In this guide, you will find step-by-step instructions on how to change engine oil on BMW vehicles.  Regular oil changes are one of the most import