In this article, we will look at common problems that can cause a BMW hood to get stuck.

Let's look at some of the most common problems that can cause a BMW hood not to open.

If your BMW hood doesn't open, it could be due to any of the following causes:

Why won't the hood won't open on a BMW?

How to open a BMW hood?

There are a couple of different hood latch designs. The most common requires the hood release under the dashboard to be pulled and then release the hood at the front.

BMW owners often experience a problem where one side of the hood latch gets stuck. In this guide, we review several all-system OBD-II diagnostic scanners for BMW.

In this guide, you will find a list of all BMW dashboard warning lights and symbols. You will also find a brief explanation of each light. In this guide, you will find step-by-step instructions on how to reset the BMW oil service reminder (also referred to as oil light, oil change

In this guide, you will find a list of Top-5 aftermarket batteries for BMW vehicles. 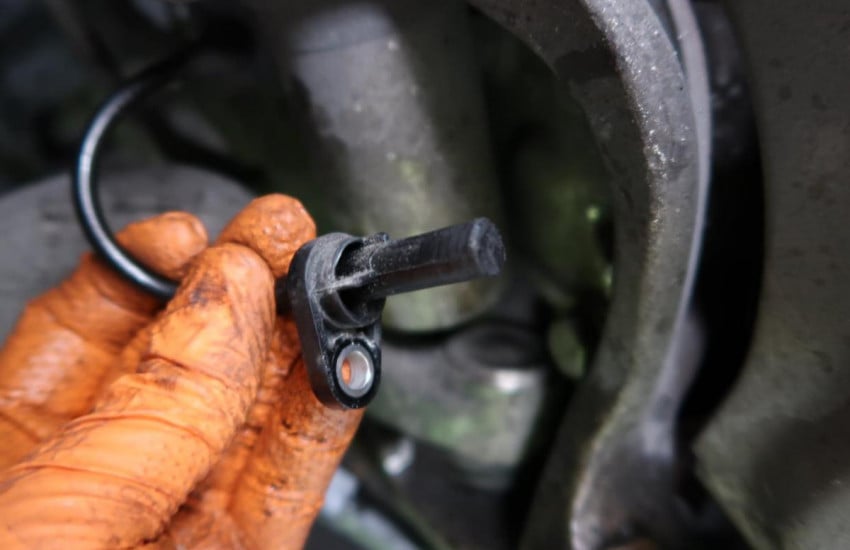 In this article, we discuss the most common BMW ABS / DSC problems, symptoms, causes, possible solutions, and how to reset the DSC light on a BMW y