Errors related to the restraint system are a common issue for BMW, especially with cars made from 2000 onwards.

When there is an issue with seat belts, a message will pop up on the iDrive display and warn the driver.

Depending on the cause, the dashboard warning lights might be on all the time or only when there is a person on the passenger seat.

Always take extra care when working around seatbelt pre-tensioners, as they contain an explosive charge.

To prevent accidental activation, disconnect the battery negative lead, and wait at least 15 minutes before working on the airbag system. In this guide, you will find videos and step-by-step instructions on how to check the BMW brake fluid level and add brake fluid. In this guide, you will find a list of all BMW dashboard warning lights and symbols. You will also find a brief explanation of each light. 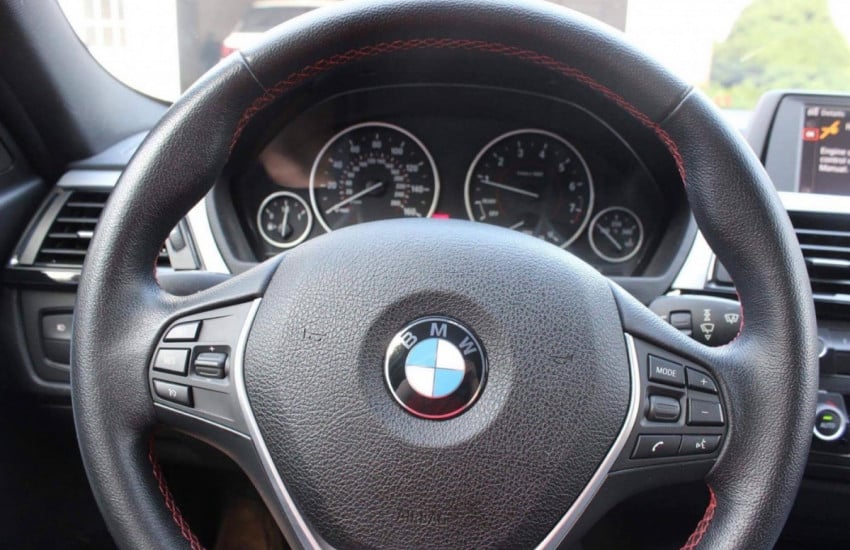 A BMW may show the key symbol on the instrument cluster, PARK light stays on and the engine won't start if the key is not being recognized. 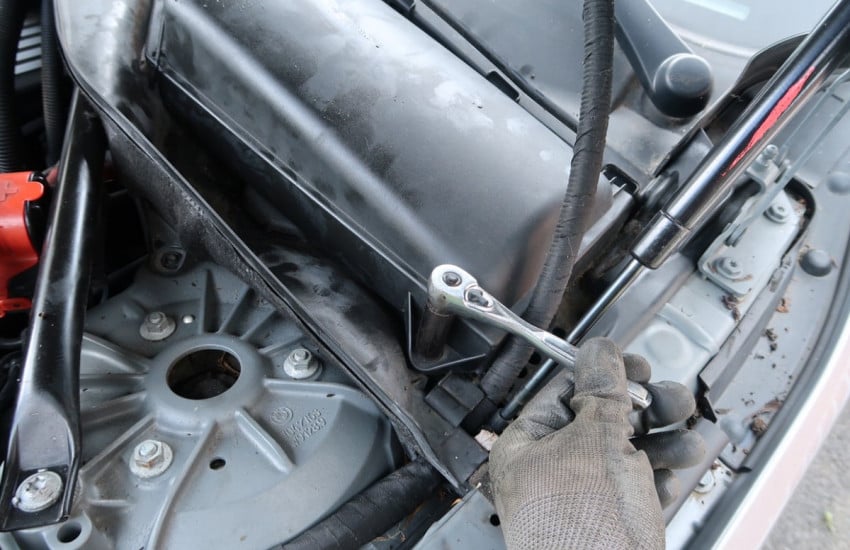 In this guide, you will find step-by-step instructions on how to replace the cabin air filter on BMW (also known as BMW microfilter ).