The mass airflow sensor is held in place with two screws and is very straightforward to replace. The sensor itself is located near the air filter housing on the driver's side of the engine. In this guide, you will find step by step instructions on how to change the battery on BMW 3-Series E90 E91 E92 E93. 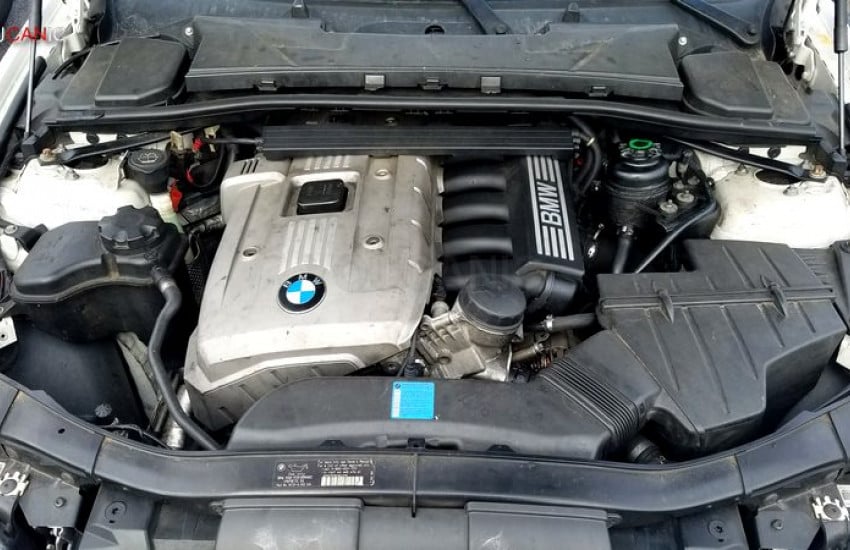 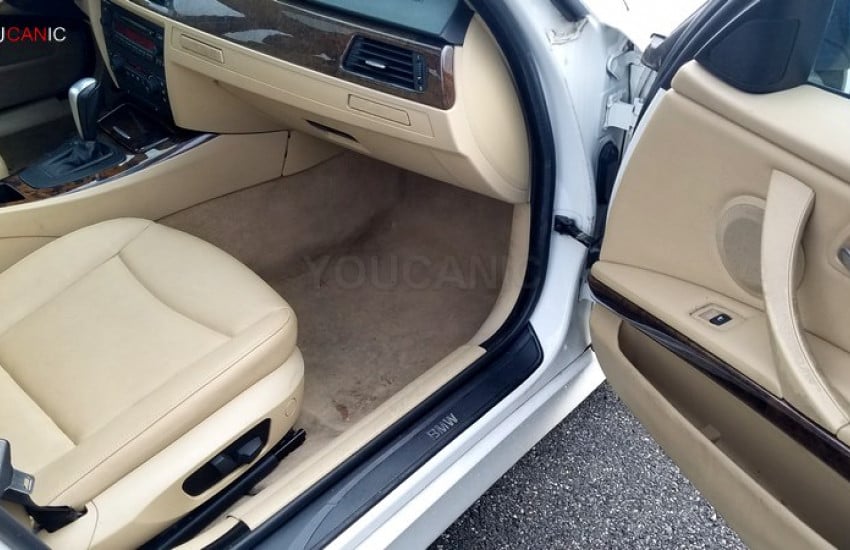