Chevrolet transmission problems can be caused by something as simple as low transmission fluid or dirty filter and even a dead battery.

They can also be caused by more serious issues such as internal hydraulic leaks, faulty valve body, failed clutch pack, torque converter, and other problems requiring a complete transmission overhaul or replacement.

In this guide, we go over common Chevy transmission problems and what you can do to troubleshoot the problem yourself. The first sign that you may have a possible transmission problem could be the check engine light coming on. In other cases, the transmission warning light may come up but not the check engine light, and symptoms such as erratic shifting or delayed shifting become noticeable.

If these symptoms are ignored, your Chevrolet may get stuck in limp mode and not shift at all.

Here is a quick overview of Chevy transmission problems and possible causes. The first steps in troubleshooting the Chevrolet transmission problem are to read the fault codes from the Transmission Control Module (TCM) and check the transmission fluid level.

These steps can be completed by the owner, Chevrolet dealer, or an auto mechanic. In the meantime, avoid driving your Chevy, or you may cause further damage to the automatic transmission.

All codes that show as CURRENT should be fixed. It is possible to clear the codes at this stage, but it is not recommended without first fixing the underlying problem.

This may allow you to get the vehicle out of limp mode temporarily. Once the car is driven and the codes return, your Chevy will get stuck in limp mode again.

If there are lots of fault codes displaying as stored, they could be caused by a dead battery. If you see several current fault codes, the problem could the Powertrain Control Module (PCM / TCM). First, you need to check the fuses. If fuses are good, inspect wire harnesses to rule out any shorts and check the harness connector at the transmission housing. Most scanners will allow you to view PCM hardware and software versions. Get the software information and call the dealer to ask if there are any software updates for the PCM. Pay attention to the codes but, most importantly, any fault code that has a CURRENT status.

You will get a description for each code, but further research into each code may be required to understand the problem better.

It is important to know which transmission is installed in your Chevy to learn about problems that affect that particular transmission. Use our VIN decoder to look up Chevy Transmission by VIN. How to Check Chevy Transmission Fluid

Also, check if any recalls exist for your Chevrolet that could affect the transition. You can check Chevy recalls by calling any local Chevy deader, or you can also check for recalls online. A failed Chevy transmission fluid pump will cause your car not to move or barely move when placed in Drive.

Next, start the engine run the shifter through all the gears PRND while parked. Move back to Park and recheck the transmission fluid level.

If you cannot perform these procedures yourself, see an auto mechanic, dealer, or visit an automatic transmission repair shop.

Your Chevy transmission will most likely eventually need to be removed and rebuild or replaced.

Transmission stays in gear for too long. 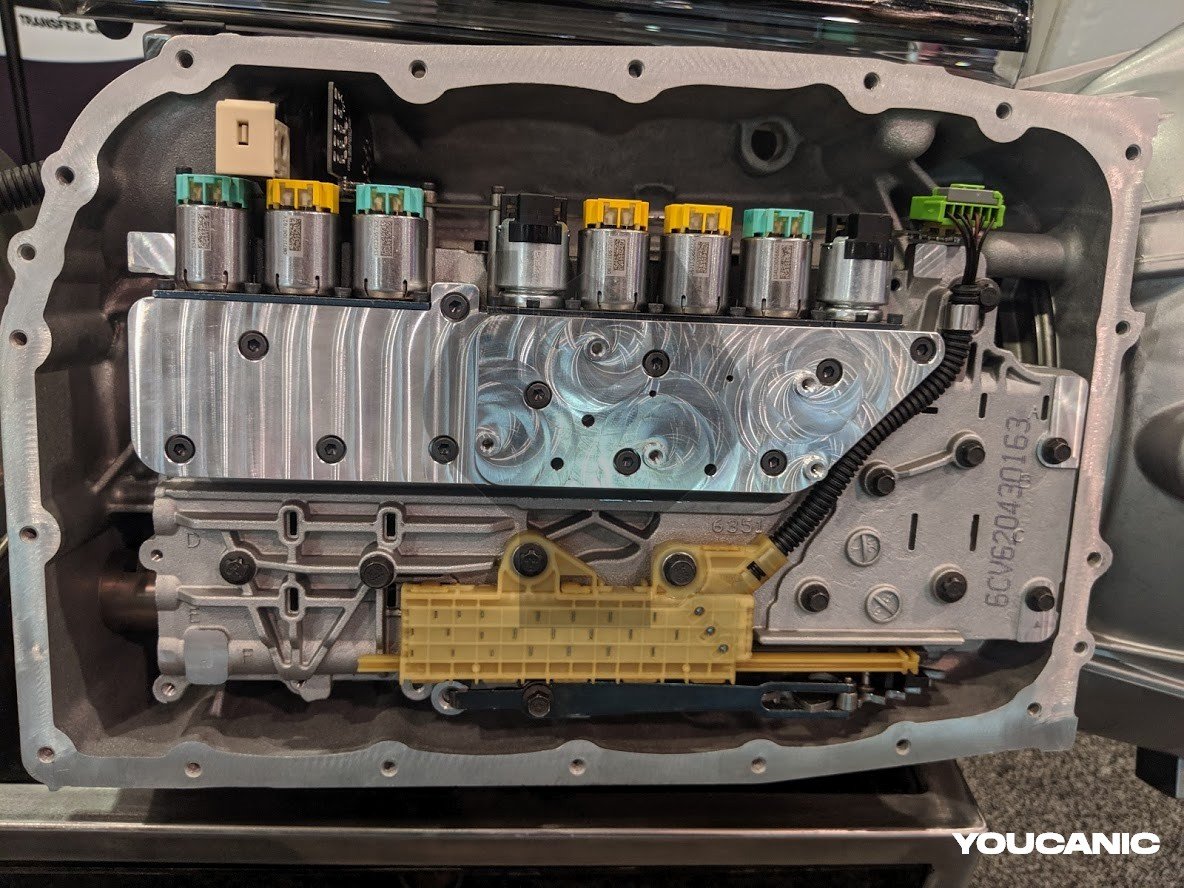 Many older Chevrolets with automatic transmissions can suffer from incorrect gear shifting. This will show up as delayed, harsh gear changes, or in some cases, lack downshifts when trying to accelerate.

This problem can be intermittent, and sometimes it may trigger a check engine light. Chevrolet cars with 4L60E or 4L65E transmissions can experience sporadic or constant issues with gear selection.

In some cases, this will show up as refusing to shift from 2nd to 3rd gear. In other cases, the transmission will stay in 1st gear only and will not engage reverse either. Chevrolet cars with 4L60E or 4L65E transmission can experience sporadic or constant loss of reverse. When this happens, the car will not reverse, while there will be no issues with other gears. This ranges from harsh or slow shifting, failure to engage any gears, or gear slipping. In some cases, it may even cause transmission overheating.

These 6-speed transmissions rely on correct hydraulic pressure for proper operation. This is ensured by a pressure regulator system, which uses springs and valves. With time, various components wear out and cause a pressure drop.

Rebuilding or replacing the pressure regulator system solves the problem.

Shaking and shuddering when changing gears Many Chevrolet cars with 8-speed 8L90 and 8L45 transmission suffer from an issue known as ‘Chevy shudder.’

Several symptoms may occur during gear shifts, including shaking, juddering, and harsh shifting. In some cases, there even might be a noticeable clunk. This issue affects all gears, although more noticeable in 1st and 2nd gear.

Chevrolet cars with 8-speed automatic transmission suffer from issues related to transmission temperature. This can range from simple symptoms such as temperature readings that make no sense to more serious transmission overheating, slipping, and harsh shifting.

This problem is accompanied by a check engine light and corresponding DTC code.