In this guide, you will learn about Chevy Mass Air Flow (MAF) sensor problems, common symptoms and how to replace the MAF sensor on a Chevy.

Data from the MAF sensor is used by the engine control unit to calculate the correct mixture of air and fuel that the engine needs.

A Chevy MAF sensor is located right next to the engine air filter housing it can get dirty and fail over time. Symptoms that you may notice when your MAF sensor fails:

How to Replace Chevy MAF Sensor

Changing the mass airflow sensor on a Chevrolet is very easy and takes less than 30 minutes.  MAF sensor is located near the air filter housing as shown in the following picture.

Putting in a new MAF will do absolutely nothing to the transmission but help your car run better. Tell them to get bent.
I was told that my MAF sensor was contaminated and it needs to be clean (decontaminated) the part will cost $16.86 and the labor is $100.00. The mechanic advised that this needs to completed ASAP. I told him I can not afford the service right now and he told me that this may cause me to loose my warrantee coverage on my transmission? This sounds kind of fishy, labor at 100.00 dollars??
100$ is a little high for a 10 min job but hey they have shop overhead cost. You can change it yourself though, it is very simple. As far as you loosing the transmission warranty, that I am not sure about. 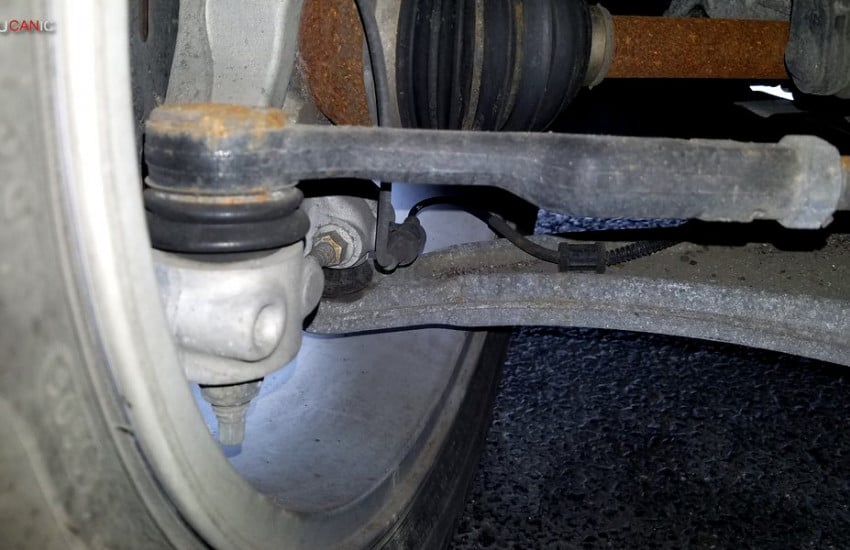 In this guide, you will find instructions on how to change the outer tie rod on Chevrolet vehicles. In this step-by-step guide, you will find instructions on how to pair your smartphone with the Chevrolet MyLink Bluetooth system.

In this guide, you will learn how to check power steering fluid on Chevrolet vehicles.

Chevrolet vehicles equipped with Bluetooth capabilities allow you to make hand-free calls or listen to music from your phone. 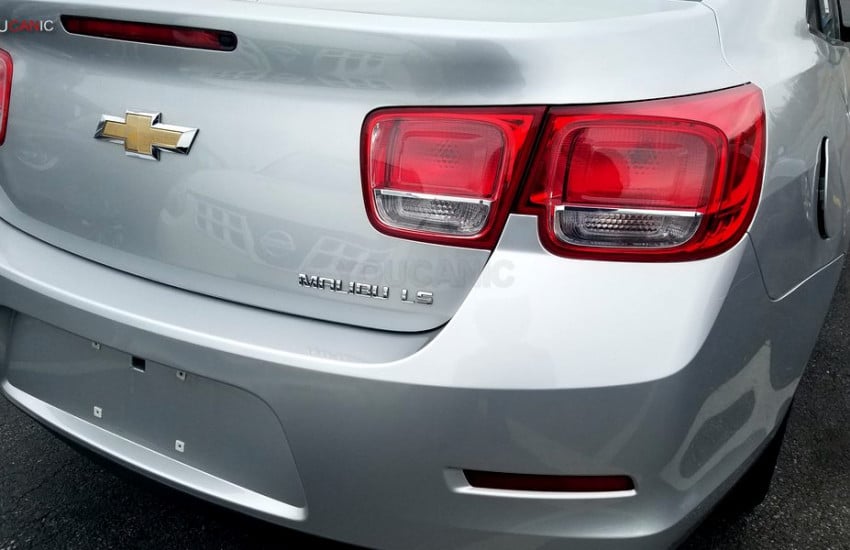 In this guide, you will find instructions on how to display the navigation backup camera guidelines on Chevrolet vehicles.