In this guide, you will find instructions on how to replace the spark plugs and ignition coils on Chrysler 3.6L Pentastar Engine. This is one of the most commonly used Chrysler engines.

Your new spark plugs will most likely come pre-gapped.

Excellent article full of facts!
Going to use these instructions to change my plugs. Thank you
In step 7, how many Rubber Gaskets between the plenum and intake manifold? I thought it should be 6 and I found some parts. Felpro Upper Intake Manifold Gasket/ Plenum Gasket Part # MS 97205 Is this right one? At the beginning, it said torque specs should be 13 ft/lb. However it was 10ft/lb in step 10. Could you clarify these? Thanks jason
Great video. You inspired me to do this job and it worked! Only cost me $60 in plugs and a $17 sparkplug socket. Thanks so much!
🖉 Comment
✉ Send Feedback In this article, we look at some of the best OBD2 scanners for Chrysler, Dodge, Jeep, and Fiat vehicles. 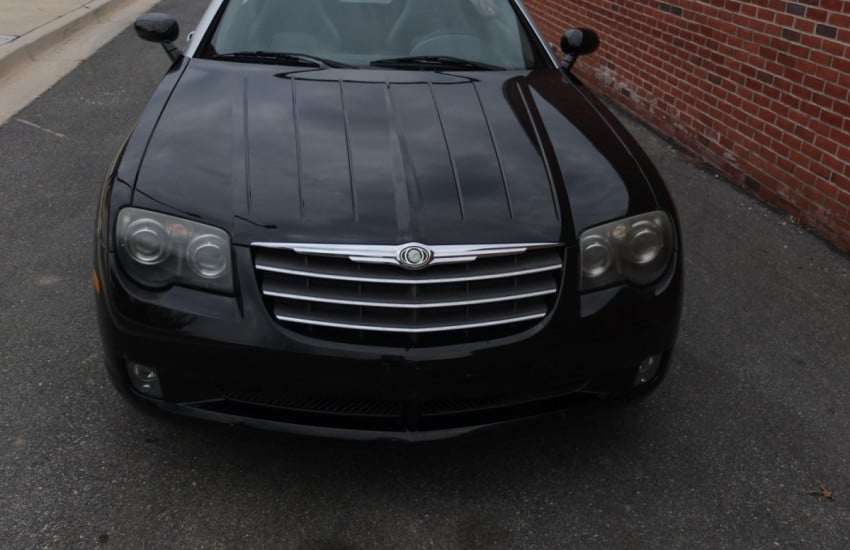 In this guide, you will find instructions on how to add windshield washer fluid to a Chrysler. Several 2017, 2018, 2019 Dodge, Chrysler, Fiat, Jeep, Ram models have been recalled due to a problem with the voltage regulator chip in the Powertr In this guide, we will look at some of the most common problems that trigger the check engine warning on Chrysler vehicles.