A faulty connection or corroded ground typically causes Volvo electrical problems. Quite often, the issue is the connections at the Volvo Central Electronic Module (CEM).

Central Electronic Module (CEM) is the main electrical module on Volvo vehicles that communicate with the rest of your car's modules and components. When it fails, it can cause unpredictable intermittent electrical problems.

It is a lot cheaper to get your Volvo CEM rebuilt instead of getting it replaced by the dealer.

2001 through 2013 Volvo vehicles are prone to intermittent electrical problems due to water getting to the Central Electronic Module.

Corrosion on the CEM terminals can develop if you:

For example, you may experience an engine turning off on its own or doesn't start. Random warning lights coming such as ABS, airbag, brake warning. The keyless entry is not working. Here are some problems you may notice.

These are some of the most common issues. Keep in mind you may only experience one or two of these symptoms, depending on how and where your CEM has failed. Several of these problems may be due to a defective body control module or Light Control Module (LCM).

The car may work fine when cold but develops random electrical problems when hot, cold, or humid.

How to Diagnose Volvo CEM Module

To troubleshoot Volvo electrical problem, you can start by reading the fault codes from the CEM module. You will need a Volvo scanner as generic OBD2 scanners can't read CEM fault codes. This video shows you how to read and clear codes from the Volvo CEM module using iCarsoft for Volvo.

If you cannot establish communication with the CEM module, the terminals at the module may be corroded. You can remove the module and inspect it. If you cannot repair it yourself, send it to a third party service that fixes the Volvo CEM module.

How to remove and clean Volvo CEM

Here are the instructions on how to remove and clean the Volvo CEM module. In this guide, you will find instructions on how to change the engine oil on a Volvo vehicle. It's important to make sure that your headlights are always properly aligned. 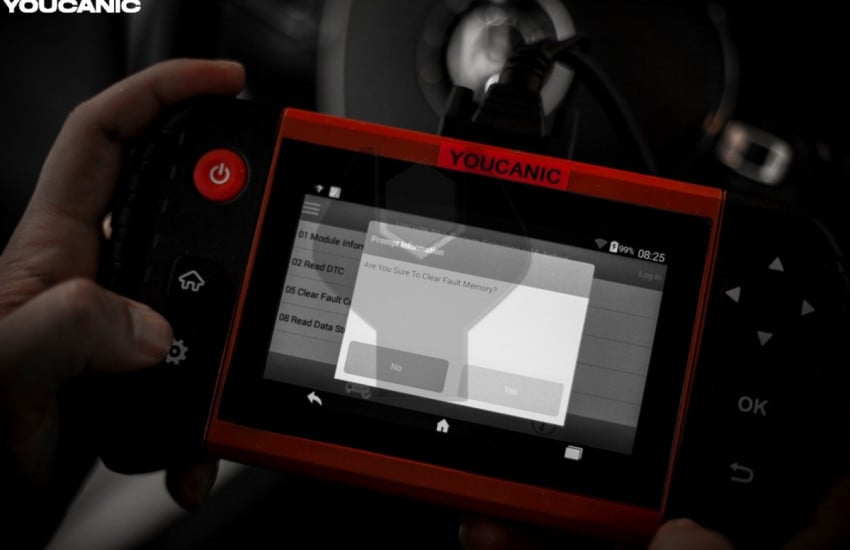 This document provides instructions on how to read and clear Volvo fault codes or Diagnostic Trouble Codes (DTC). If your Volvo rear wiper is not working, there is a good chance the wiper motor is defective. 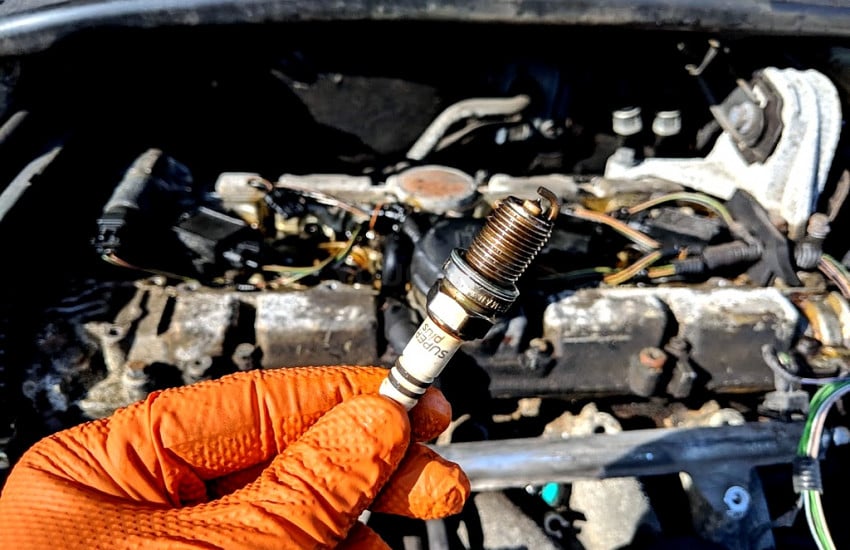 In this guide, you will learn how to replace the spark plugs on a Volvo.