To safely jump start your Mazda 5 follow these instructions.

Start the helper car and let it run for about five minutes. If all you hear is a click when you try to start your Mazda 5, check the cable clamps. Allow the dead battery on your Mazda 5 to charge for a little bit longer then try again. 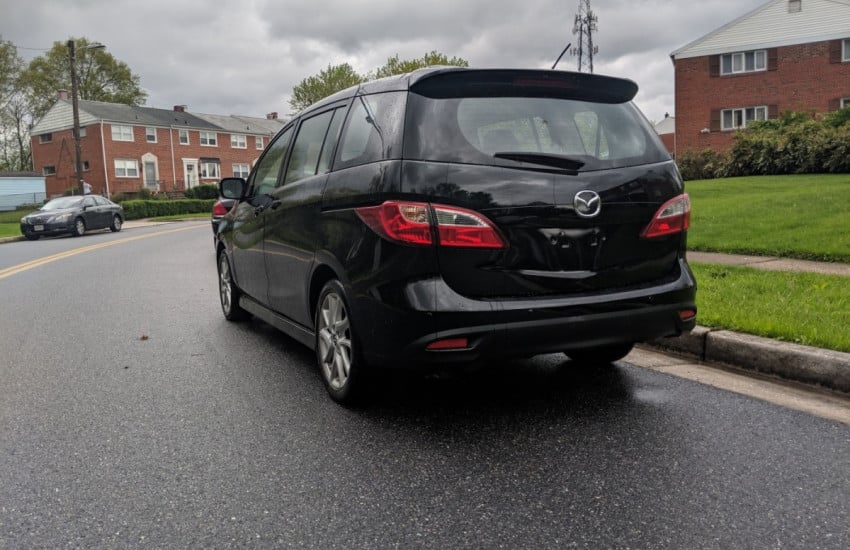 In this guide, you will find step-by-step instructions on how to replace the rear tail light assembly on Mazda 5, model years 2010 through 2018. Learn how to check the engine oil level and add oil on Mazda 5. In this guide, you will learn how to add windshield washer fluid on Mazda5. These instructions apply to Mazda 5 vehicles from 2010 to 2018.

In this guide, you will find instructions on how to change the brake light on Mazda 5, model years 2010 through 2018.