One of the most common problems with Mercedes-Benz S-Class W221 chassis is the failure of the amplifier which typically leads to the unit not turning on or no sounds issue.

Let's take a look at this common issue, symptoms, and how it can be diagnosed. The amplifier problem in Mercedes Benz is widespread. You will have issues like moving the joystick on the MMI unit, and the needle does not change, and you won’t have audio or sound in the car.

Also, you may have a sound interruption, no radio station and radio turn on-off every few mins. While you are in a phone call talking to someone, it will show you a blank screen.  Sometimes commands not functional and will freeze.

Also, a bad amplifier can lead to battery discharge.

You may have a noisy amplifier fan in the boot after you turn off the car for a few mins.

Start by taking the radio off, remove the fiber optic in the back of the radio (orange cables).

Turn off the radio then turn on you will see the red light blinking in the opening where the connector is just removed, we should have a red blinking light. This tells us that fiber optic from this unit is working.

Next, turn the unit off and check the end of the cable(connector) if it blinks, and if this one blinks red light, it is telling us that fiber is working.

In most cases, if you are not seeing that red-light blink from the radio, then the radio is causing the problem.

Next, find the amplifier in the trunk area and do the same procedure check if you have red-light blinking.

Using a screwdriver, take out and remove the screw on top of the fan and check for any water damage, fan failure from dust, and damaged cable.

When you open the frame take a look if there is any sign of burnt-out circuit and look carefully on the opposite side of electronic, take an in-depth look in all parts (components, chips, resistors, transistors, chipset, cables, fiber cable, etc.) Make sure to look at the fiber optic cable connection that comes with two black wires that go to the reader.

Use a flashlight to check every connection, every chip, every cable, and do a detailed inspection carefully.

If you know how to use a voltmeter, do a volt check and test all resistors (be extremely careful when testing resistors). Attach your meter probe to the first resistor on the board after the power supply. Locate this by finding the power supply and tracing the circuit you reach a resistor. Turn on the ignition and note the reading. There is an allowable tolerance of 5% variance in relation to the power listed in the User Manual you have. Any other reading outside of this variance tells us a faulty resistor.  A zero reading in voltmeter tells us a blown resistor.

Sometimes the memory chips in the unit get corrupted. 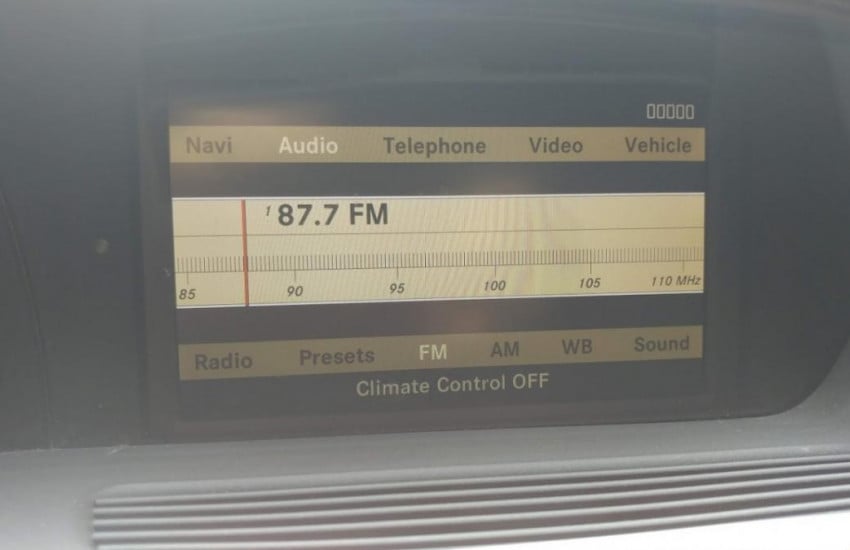 One of the components that can fail and lead to no start condition on a Mercedes-Benz hybrid vehicle is the high voltage (HV) battery. 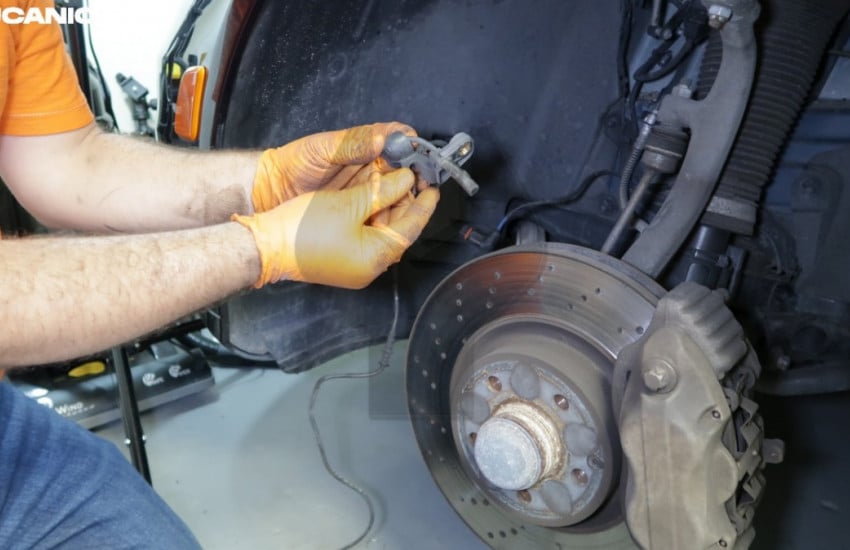 In this guide, you will learn how to change the ABS wheel speed sensor on Mercedes-Benz S-Class W221 chassis.

In this guide, you will find step by step procedure on how to change the front pads and rotors on Mercedes-Benz S-Class W221. The S-Class is the Mercedes-Benz flagship model and without a doubt a masterpiece.