How to Open Lexus Trunk When Battery Is Dead

In this guide, you will find step-by-step instructions on how to open a Lexus trunk when the car battery is dead.

To unlock your Lexus key, remove the emergency metal key from the remote. Next, look at the trunk for a key tumbler. If your Lexus doesn't have a keyhole to unlock the trunk, follow the steps in the next section to unlock a Lexus trunk.

When the car battery dies on a Lexus you won't be able to unlock the button by pressing the trunk release button on the keyfob.

Use these instructions to manually unlock the driver's door and open the trunk. If your Lexus has an electronic trunk release, you will need a jump box to power up the vehicle.

In this guide, you will find step-by-step instructions on how to charge a dead Lexus battery.

The instructions on this guide show how to unlock a Lexus that has a dead car battery. 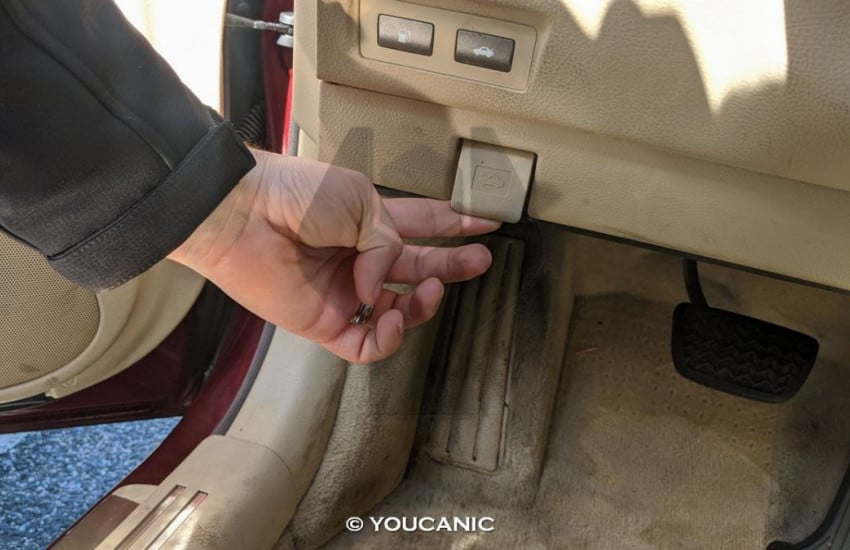 In this guide, you will find step-by-step instructions on how to open the hood on Lexus vehicles. On Toyota vehicles equipped with OBD-I, you can read the fault codes without the help of a diagnostic tool.

This guide will help you find the locations where you can find the paint codes of your Lexus.