How to change Acura MAF Sensor

The mass airflow sensor is very easy to replace and is held in place with two screws.

Changing the mass airflow sensor at the dealer or auto repair shop varies ranges between $150 and $350.

The cost to change the Acura MAF sensor yourself is between $20 and $60.

Your saying all acuras have a maf? I just read that the 2G TL,2000, ONLY HAS A MAP SENSOR, I got this info off of Acura website. 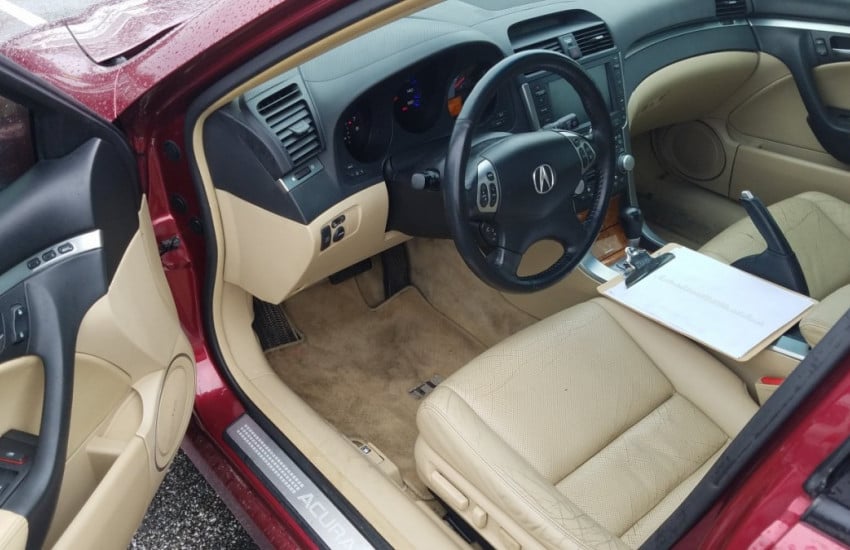 In this article, you will find a list of ACURA warning lights and symbols. In this guide, you will find instructions on how to change the sway bar link on an Acura.