DTC P0010 is a fault code that indicates an electrical problem with the Intake Camshaft Actuator. On most OBD2 scanner it typically shows as P0010 - "A" Camshaft Position Actuator Circuit (Bank 1).

In this guide, you will learn what the camshaft position actuator does, how to troubleshoot P0010, and where the sensor is located on an engine. 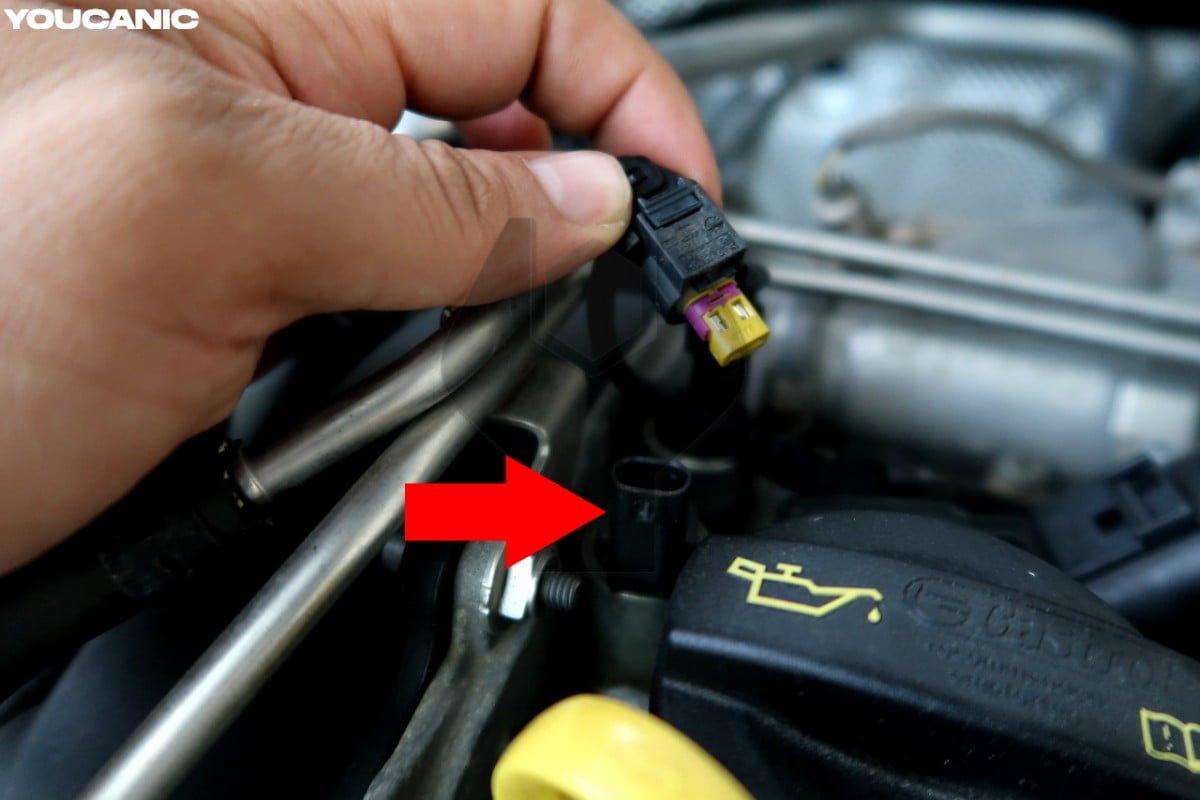 Variable Valve Timing (VVT) system is used in the engine to get more power and increase fuel efficiency as engine RPMs vary.

Car manufacturers use different names for the VVT system and actuators. Camshaft Position Actuator is often referred to as the VVT actuator. 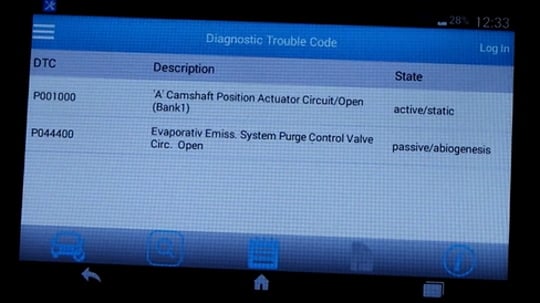 The function of the actuator is to regulate the oil pressure thus varying the cam timing. The engine control module uses this actuator for advancing or retarding timing. The camshaft actuator circuit is constantly monitored by the ECM. 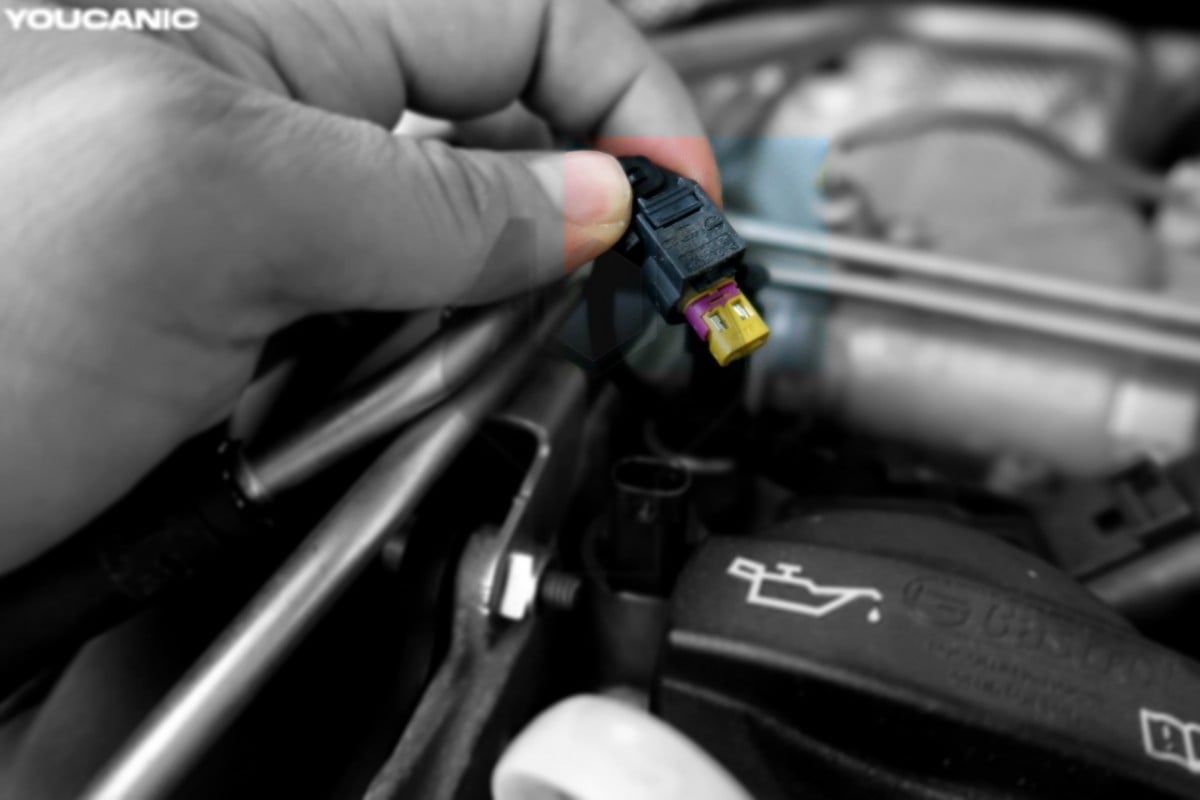 If the wires to the camshaft actuator are damaged, the sensor fails or is disconnected it will signal an open or short circuit that triggers the check engine light to come on.

P0010 code can also be set if the ECM detects a low voltage from the sensor. While in most cases P0010 codes are set by a faulty VVT actuator or damaged wire harness in some cases, it can be triggered due to low oil pressure which can be an indication of engine sludge. Code P0010 can also be triggered when the ECU adjusts bank one intake camshaft timing. If the ECM detects an electrical issue in the windings of the solenoid or the wires going to the sensor (open circuit) it will set the P0010 DTC.

A vehicle will not pass emission (smog) test if the check engine light is on and code P0010 is present. 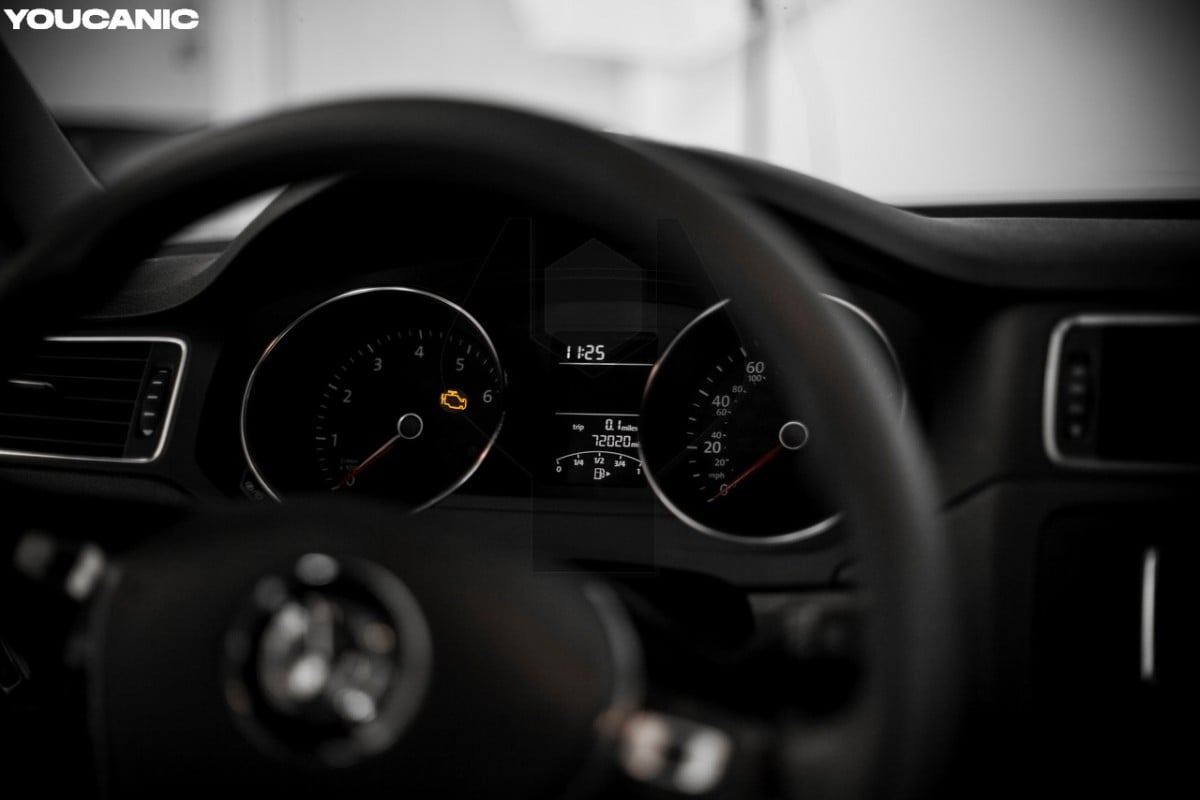 The most common symptom of code P0010 is the check engine coming on and the decrease in engine performance.

Where is the camshaft position (VVT) actuator bank 1 sensor A located? Camshaft position actuator bank 1 A is located at the top of the engine and is usually held in place with one or two Torx T-25 bolt.

In addition to P0010 code, you may also get codes P0011, P0012, or P0021, If more than one fault codes are present make sure to check and inspect other components such as timing chain guides, timing chain sprockets, worn timing components, cam sensors, malfunctioning crank, electrical faults, wiring harness, and ECM problems.

A P0010 code can sometimes be tricky to diagnose because it is not always the camshaft actuator problem but it can also be VVT (variable valve timing) problem, worn variable camshaft timing (VCT) components and even problems with the engine control unit (ECU). The OBD-II port (also referred to as OBD2) on a Volkswagen is located under the dashboard on the driver's side. It is not unusual for Audi or VW check engine light to come on with the P0171 code being present. In this guide, you will learn how to replace the license plate light bulb on a Volkswagen Jetta. In this guide, you will find instructions on how to check the engine oil level on a  Volkswagen. 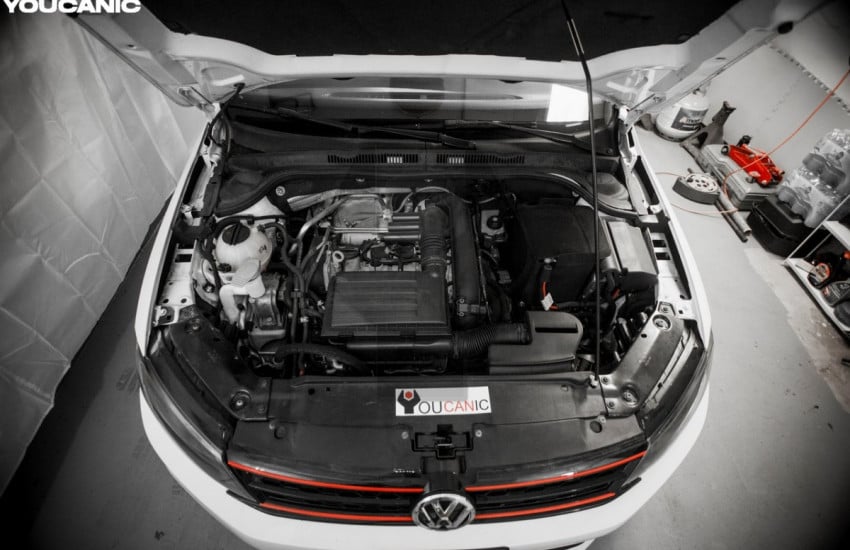 In this guide, you will find instructions on how to open the hood (bonnet) on a Volkswagen.