If you are getting code P0190 FRP sensor itself is most likely faulty but other possibilities include damaged connector to FRP sensor, damaged wire harness, and in rare cases, it may be an indication of a problem with the ECU or fuel pump.

Fault code P0190 is an indication of an electrical problem with the fuel rail pressure sensor. Code P0190 is unlikely to be caused by a mechanical problem. P0190 is a generic trouble code, meaning it applies to Volkswagen and all vehicles 1996 and newer equipped with OBD-II. In this picture, you can see the location of the fuel rail pressure sensor on a 2016 Volkswagen Jetta.

Potential problems that can cause P0190 fault code: If you are getting fault code P0190 check for power at the sensor. You should get 5 volts at the sensor with the ignition on. Check continutiy for the sensor itself using a digital multimeter. If the car won't start, use a fuel pressure gauge to measure the fuel pressure. Without starting the engine turn the ignition key to the on position and you should get around 45 psi or up to 60 psi (DPI) for direct port injection systems.

If the sensor is sending values that are out of range then fault code P0190 will be stored as active, and check engine light will come on. It is more likely that you will have a faulty sensor or damaged wires (high resistance).  Fault code P0190 comes on when there is a Fuel Rail Pressure (FRP) circuit has a malfunction. The Engine Control Unit (ECU) will detect that the fuel rail pressure sensor has an open circuit or is operating outside of the normal range and show code P0190. 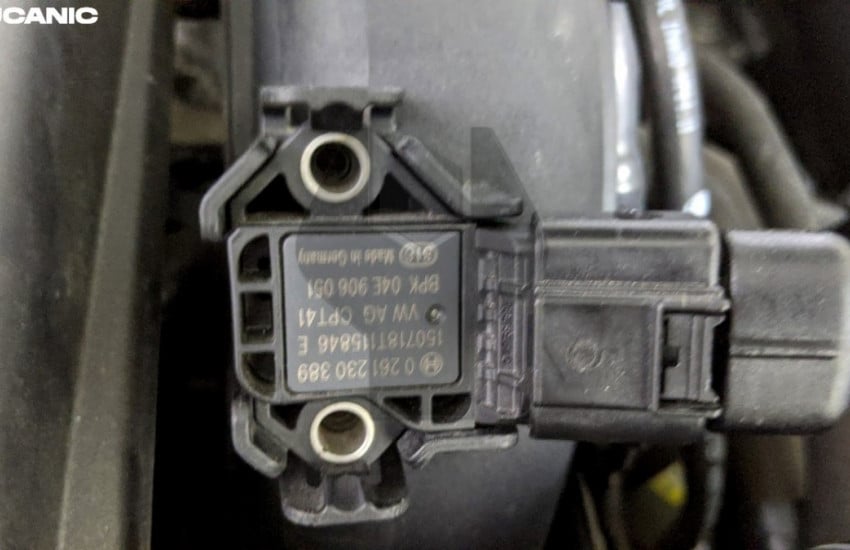 In this guide, we troubleshoot a Volkswagen with a faulty turbocharger boost sensor. In this guide, you will find instructions on how to open the hood (bonnet) on a Volkswagen.

If your Volkswagen transmission is no longer shifting, shifts hard, or is stuck in gear, don't panic. If your Volkswagen does not start but shows "NO KEY," "KEY NOT IN RANGE,"  or "KEY NOT DETECTED" error message, the problem in most cases is due to 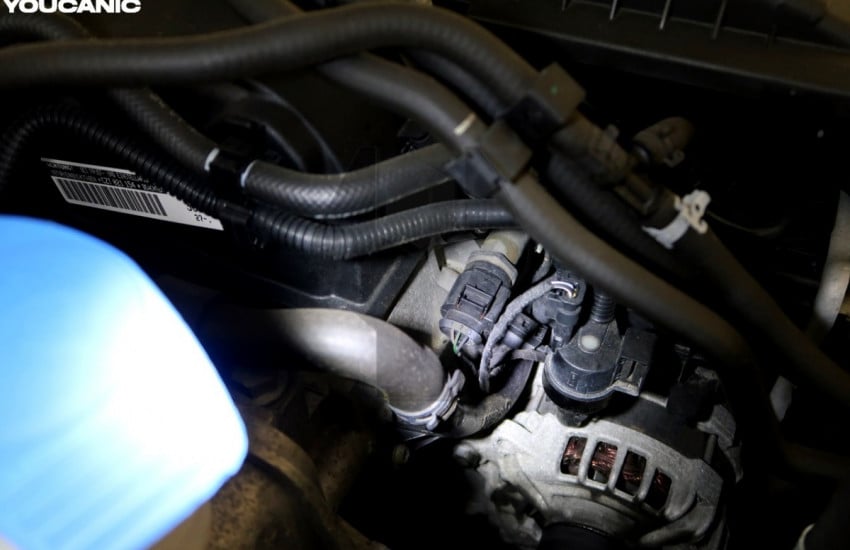 In this guide, we troubleshoot code P0190 on a Volkswagen.