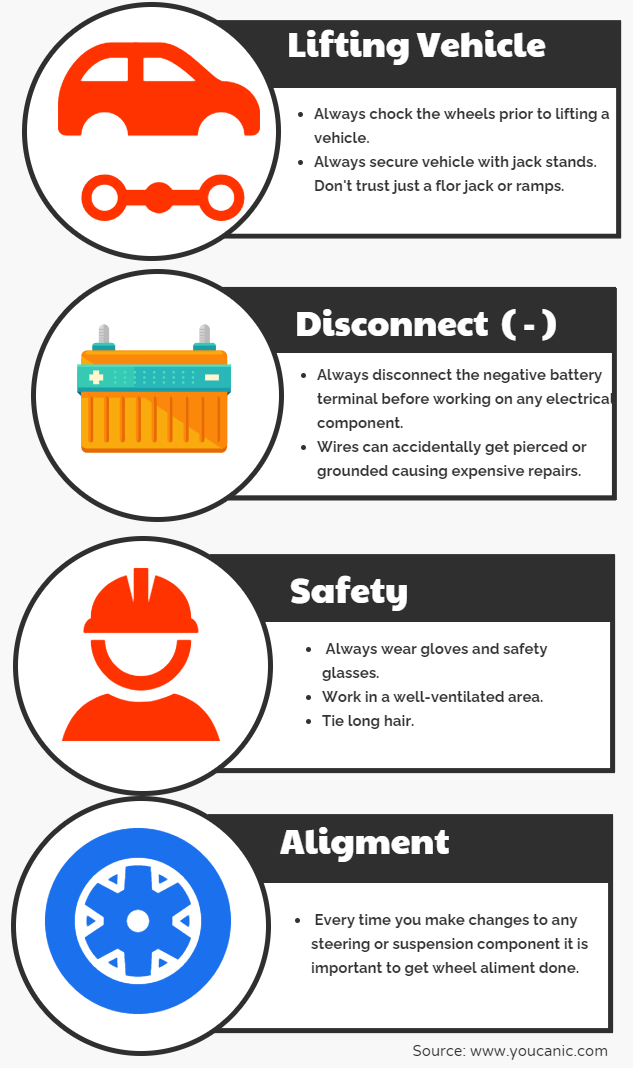 Replacing the alternator on a Honda 3.5L V6 engine is relativity easy and takes about 2 hours