Scroll down to find the instructions for your BMW key.

This battery is larger compared to a CR2032 battery.

You will need to remove the metal blade key from the fob. The metal key can be used as a pry tool to open the key fob.

If your key looks like this, but the case won't open, you may have the non-comfort access version, a built-in rechargeable battery.

For the rechargeable BMW key, see notes in the next section. BMW key that has the side indent has a rechargeable battery. It wasn't designed to be serviced.

That's why you can't open the case. This battery gets charged when it is inserted into the ignition.

If you are only taking short trips, you do not allow enough time for the key to charge.

Take at least a two-hour or a longer trip to recharge this BMW key.

If the battery has completely died, which is typical on a 10-year car, you can open the case, but it will require cutting the key plastic part.

You can replace the built-in battery with a new rechargeable 2032 battery.

The manufacturer does not recommend this procedure.

This guide covers all BMW keys and thus all models. 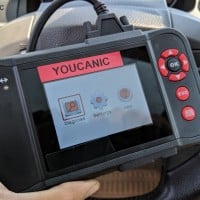 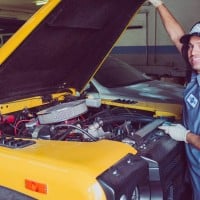 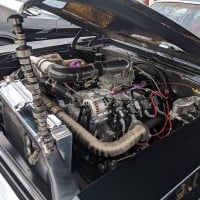 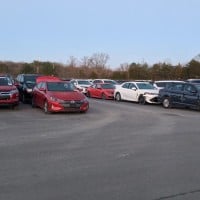 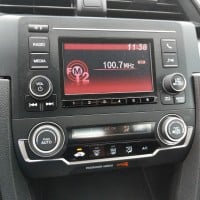 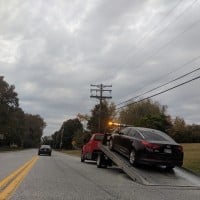