On BMW vehicles Restraint System Malfunction warning message pops up and the airbag light turns on to warn the driver the airbags are not working properly and may not deploy in case of an accident.

In this guide, we look at common problems that trigger the restraint system malfunctions and how to diagnose the problem yourself.

To diagnose the problem you will need to read the fault codes from the SRS module.

How to diagnose BMW Restraint System

Below you will find instructions on how to read fault codes from BMW SRS module. For this procedure you will need a scanner that can read BMW fault codes such as Foxwell for BMW or iCarsoft BM II. 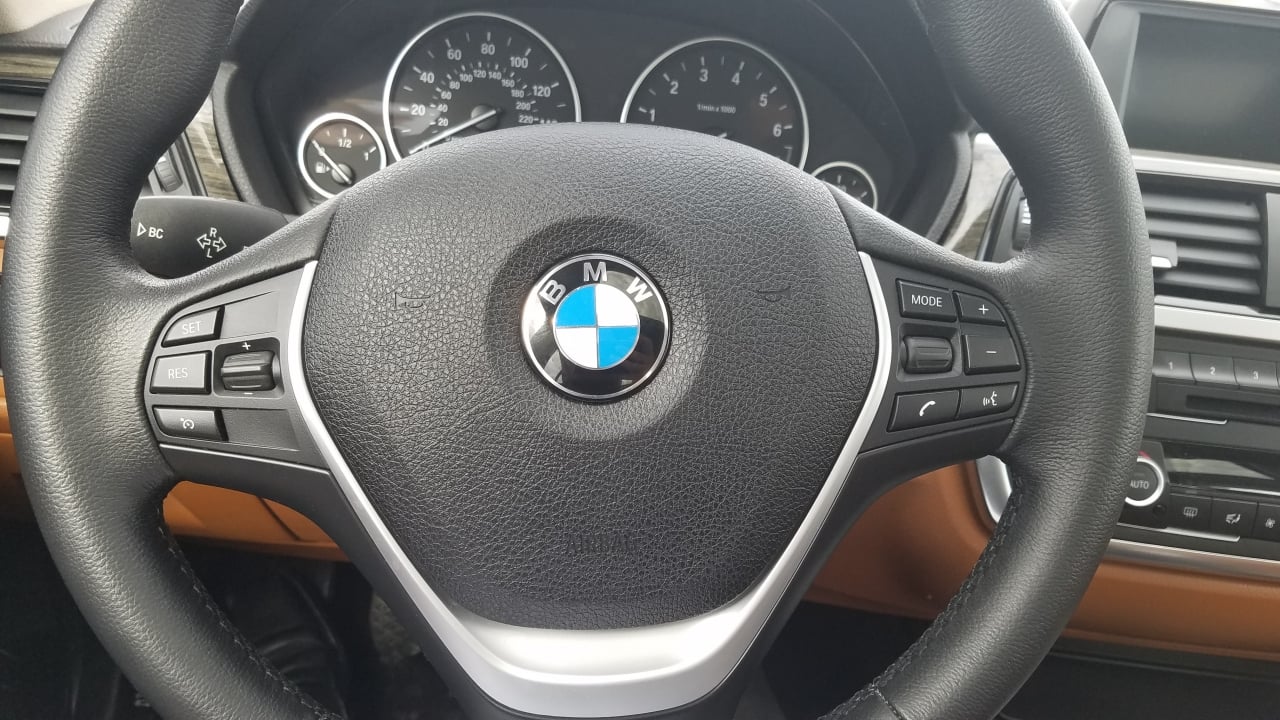 Airbags are a restraint device, which deploys only during a severe collision.

Depending on the model, there are front, side and curtain airbags. The steering wheel and the passenger-side dashboard hold front airbags.

These are activated in case of a frontal impact to minimize head and chest injuries. Side airbags are installed within front seats and protect passengers during side impacts or vehicle rollovers.

Curtain airbags have a similar protective role as side airbags, but also minimize the risk of injury from broken glass. These airbags are located between the A and C pillars.

If an airbag has previously deployed it will trigger the restraint system malfunctions warning light. But a more common issue is the wire harnesses that connect to any of the airbags. Wires to the airbag can get damaged during a minor accident or previous repair work.

An SRS module controls the restraint system. It uses impact sensors to determine the severity of a collision.

When the system detects sufficient deceleration, it takes action within about 20 milliseconds. If the force of the impact is low, the control module may deploy the seatbelt pre-tensioners only and display restraint system malfunction on the dashboard.

In case the impact force is high enough, airbags will also deploy at about the same time. A signal ignites a chemical reaction, producing a rapid expansion of nitrogen gas, inflating the airbag within about 30 milliseconds. 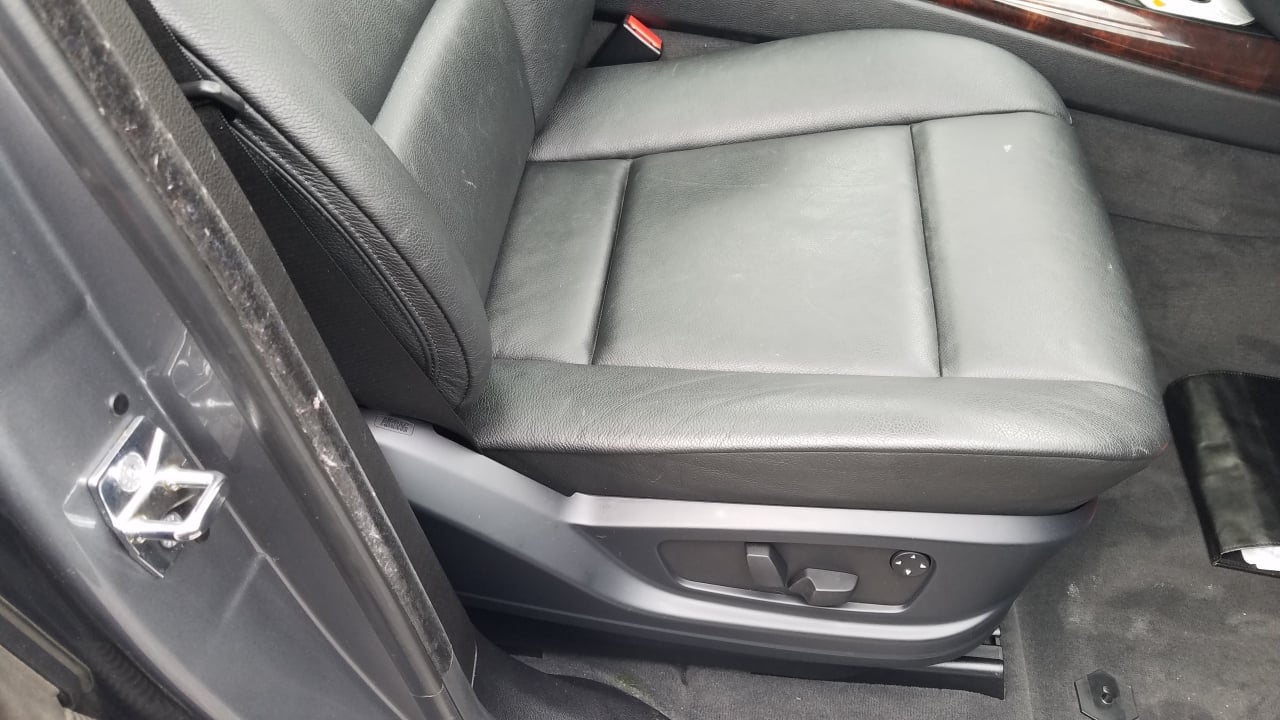 Besides these features, most BMWs from 2003 onwards have a system that monitors when a passenger is on the seat and their weight.

The seat occupancy sensor is, by far, the most common failure point.

This sensor is, in fact, an electrical matt installed into the base of the passenger seat. As it carries the whole weight of the passenger, it usually fails as the years go by. It starts as an intermittent error, only to get worse with time.

Although there are emulators that can solve this problem, these make the passenger airbag active all the time. Although time-consuming and costly, the best solution is to replace the sensor. 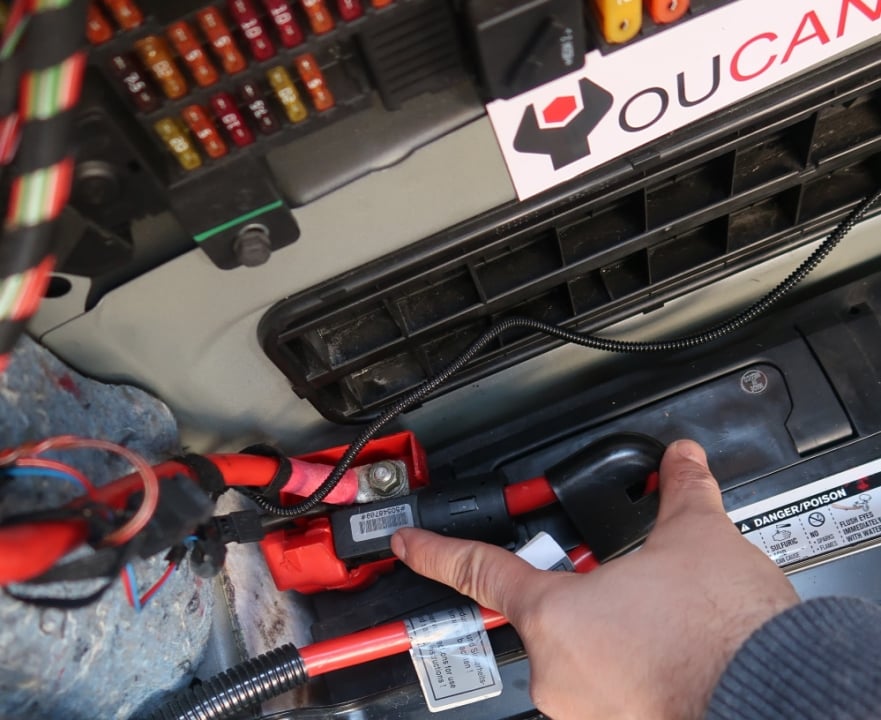 Cars with a Battery safety terminal, or BST system, can have an issue with a damaged BTS cable.

Usually, this happens during a battery change and causes a malfunction of a restraint system. 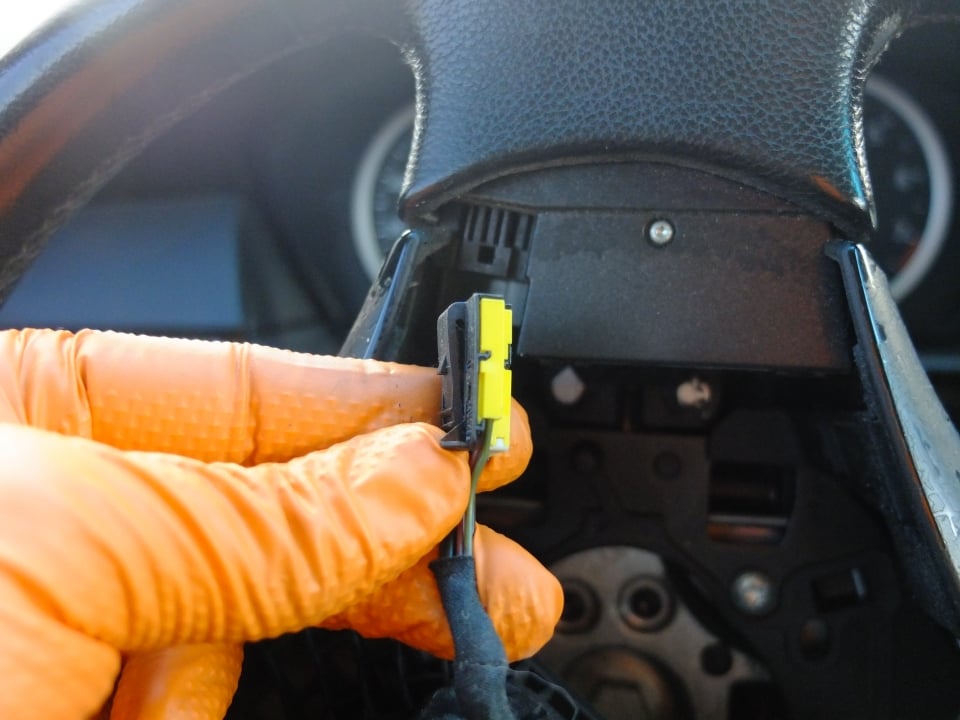 Another possible issue is a loose or broken seat connector.

They are found at the bottom side of both driver and passenger seat.

Foreign objects pushed under the seat can easily damage these connectors, especially if the seat is moved back and forth frequently.

Other components, such as airbags or seat belt tensioners, rarely fail on their own. However, they can get damaged or activated during assembly or disassembly if not handled properly. 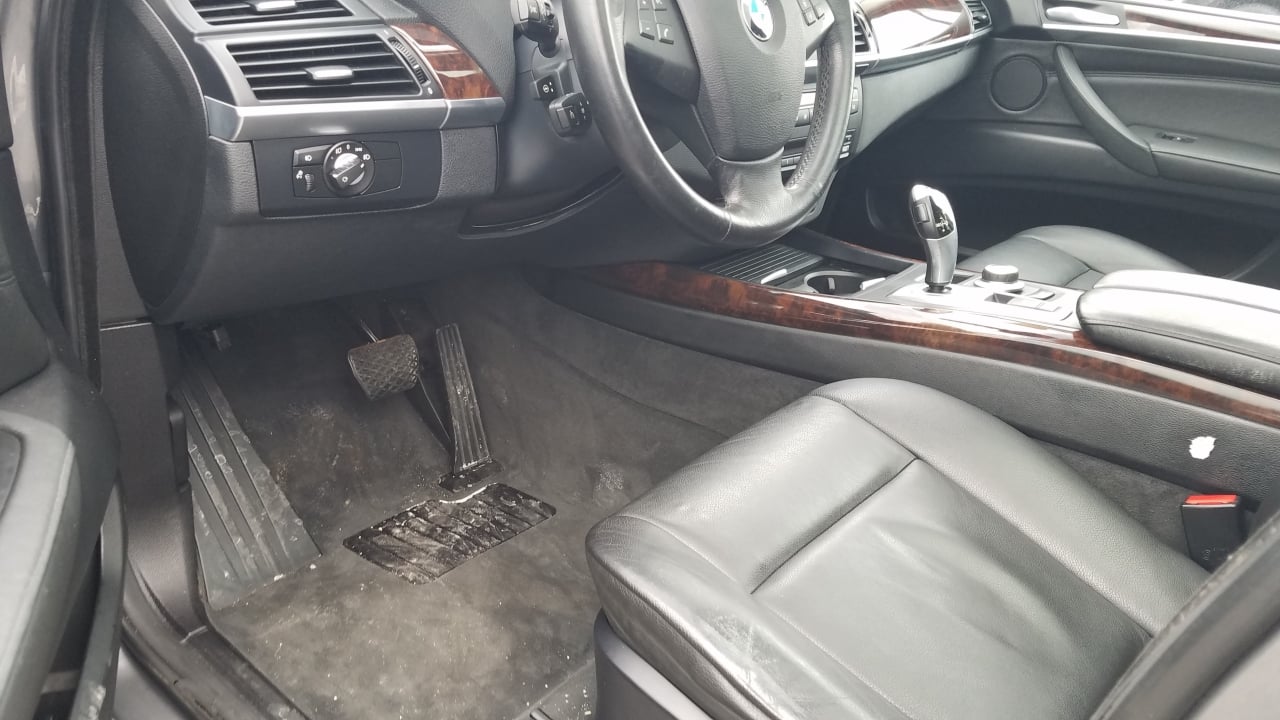 Seat belts have pre-tensioners, which tighten the seatbelt across the passenger lap and chest to prevent excessive forward movement.

Also, a load limiter relaxes the tension of the seatbelts in a controlled manner to reduce the amount of pressure on the passenger’s chest.

This is a list of warning messages that may display on the dashboard.

How to use Carly App Adapter for BMW

How to change front brake pads on a BMW

Troubleshoot BMW SZM Centre Console Switch Cluster
Vehicle
BMW
⤷ Feedback!
Help us improve this article by submitting a comment. All feedback, suggestions, comments, and corrections are welcomed.
💡 Need Help?
Join our community to get help with your car questions, show off your ride, connect with car enthusiasts, mechanics and more. It's easy, fast and free. 👉 Continue