This guide provides step-by-step instructions and videos on how to change the battery in any VW key fob. Scroll down until you find the picture and video that matches your VW key. 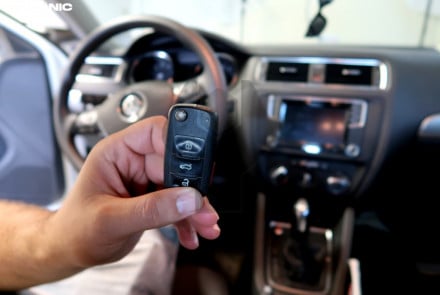