What Tools Do You Need to Change a Car Battery

To change the battery like a professional, you may need a few extra tools.

List of tools you need to change a car battery With these tools, you can change the battery in virtually any car. Of course, there are a few cars out there that need specialty tools.

Now let's look more in-depth at the tools that you need to replace a car battery yourself.

How to use these tools

Let's take a look at how you would use these tools to change a car battery.

Make sure to clean the battery post as well. You can also use a combination 10mm open-end wrench to loosen the bolt.

Depending on how your battery is mounted, you may need one of the following: 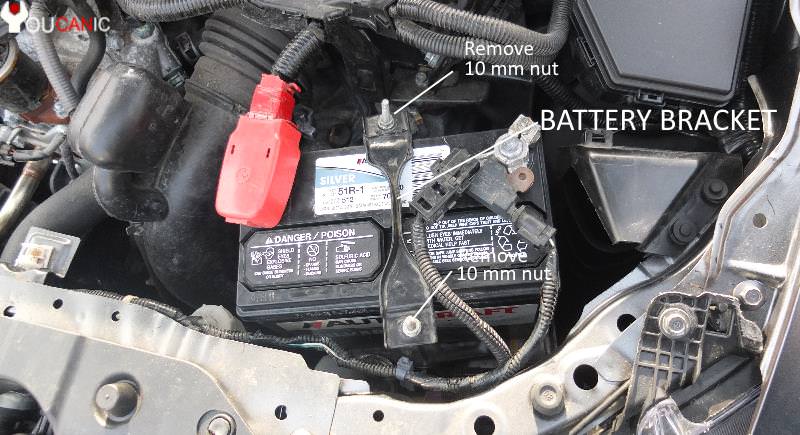 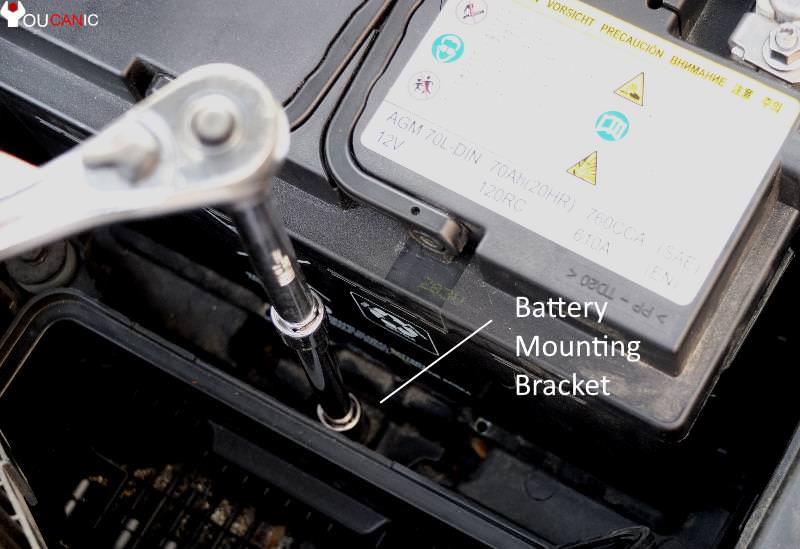 In many European cars such as BMW, Mercedes, Audi, Porsche, the battery is held in place with a bracket at the bottom of the battery. The bolt for the bracket is typically either a 12mm or 13mm bolt. You will need an 8" extension and a ratchet to get to this bolt, which is down, and usually, there isn't much room for your hands.

It is highly recommended to use dielectric grease to protect the battery terminal from corrosion and improve the connection.

Where is a car battery located? The most common locations where you will find a car battery are:

When replacing a car battery, which terminal do you disconnect and connect first?

How difficult is it to change the car battery yourself?

Change the car battery is straightforward even if you don't have much experience fixing cars; it is definitively one of the easiest repairs you can do yourself.

How long does it take to change the battery yourself?

On average, it takes about 15-25 minutes to charge the car battery.

What should I keep in mind when changing the car battery myself?

Never short between the positive battery terminal and the car's body or the Negative terminal. You will sparks and may even damage electronics or the battery if you do this. Most importantly, you may cause injuries to yourself.

Can I replace the battery for free?

Yes. Most stores that sell batteries will install it free of charge. Advance Auto Parts and Autozone, for example, will install the battery for free if you buy the new battery from them.