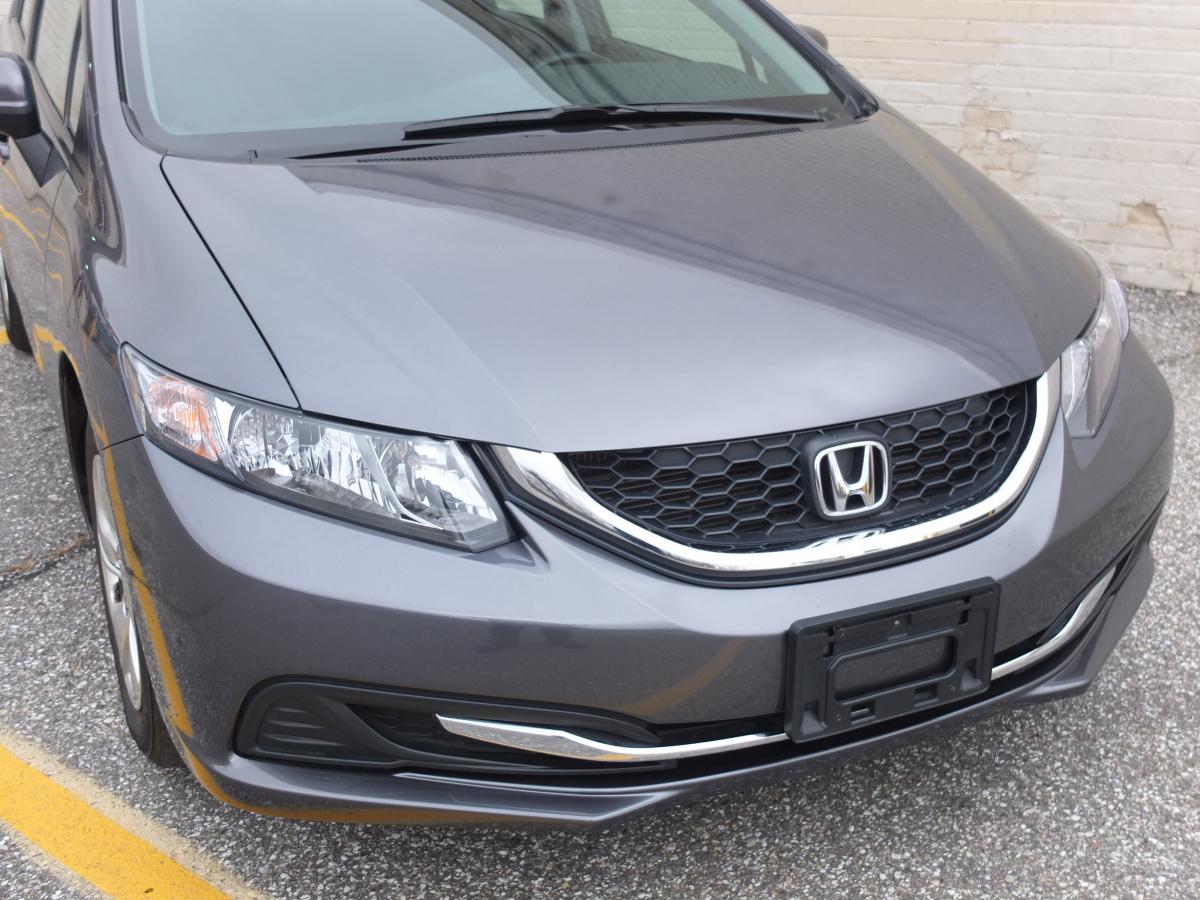 It is not uncommon that a Honda Accord or Civic’s hood to get stuck and won’t open. It helps to have two people open a stuck hood. This article provides a tutorial on how to get your Honda hood open and information about common problems that can get the Honda hood stuck. We will show you how to open the hood on your Honda even if the cable is stuck or broken.

If the cable has come out of the handle, use a pair of vice grips to pull on the cable and open the hood.

Press down on the hood

The hood release cable can get stuck; the latch may be worn out or misaligned. To open the hood on your Honda, you can try the following procedures.

Push the hood down and hold, the helper pulls the release and hold, and you try to open the hood. Repeat several times with slightly different timing and various pushing and pulling amounts.  This does release pressure from the hood latch itself, making it easier for it to release. This simple trick often works when a Honda hood won’t open.

Use a coat hanger

Look through the grill and locate the latch mechanism. Use a coat hanger wire turned as a hook to pull the cable or the release.

Reach under the hood

Get underneath your Honda. Remove any plastic skid shields right after the front bumper. Reach out to where the mechanism is. You should be able to reach the hood cable. Pull firmly, and the hood will pop loose. Only do this when the engine is cold, or you risk getting burned.

If you can get the hood on your Honda to open, examine it carefully before closing it again. First, inspect the cable, and make sure it is not broken. Next, lubricate the hood latch release using lithium grease such as Liquid Wrench.

How to open the hood if my Honda has a broken cable?

If everything you have tried so far has failed, your next step is to remove your Honda’s hood latch release. This can be done using a 3/8″ extension and 10mm sockets. Use them to remove the bolts that hold the hood latch in place. Your Honda hood latch will need three or four bolts to be removed.

They can be accessed directly by going through the grill. If you can remove the front grill, it will be even easier to get to these bolts. Once the bolts are removed, you can lift the hood about a foot or so and release the hood latch.

Why won’t the hood close on a Honda?

Other possibilities are that the latch itself on your Honda is misaligned. Loosen the latch bolts and move the latch up slightly. This may allow the hood to close properly. If the hood is adjusted incorrectly, especially after the accident, it can be difficult to get it open or close properly.

To fix this problem, look for rubber adjustment screws at the corners of the hood. These are designed to keep the hood from vibrating too much and properly aligned. They can easily be adjusted by twisting, and you will notice how they move up and down.

We hope you find the Honda Hood Stuck Won’t Open or Close guide helpful. Check these troubleshooting and repair guides for more help on your Honda. 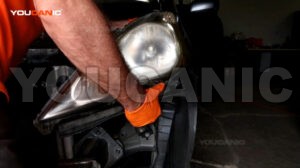