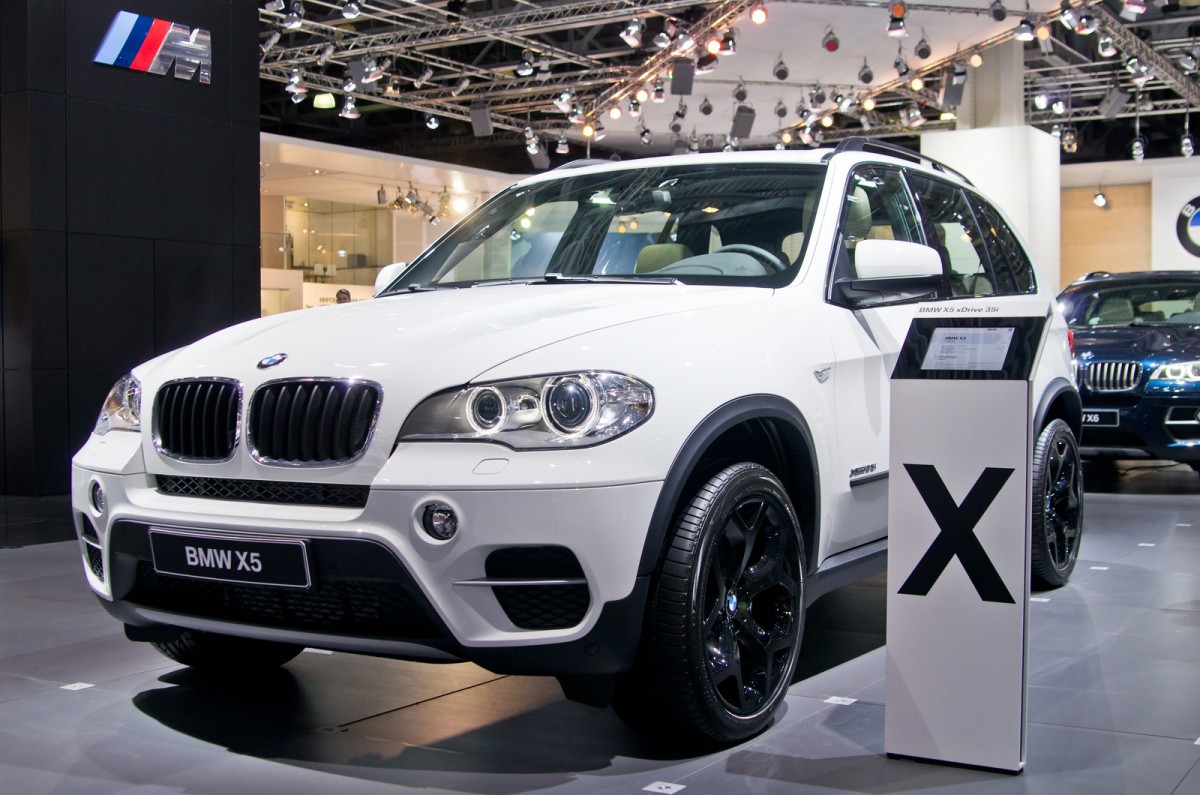 Are you planning to buy a 2007–2013  BMW X5 and wondering which models might be the best choice? Codenamed E70, the 2nd generation of this popular SUV offers impressive performance and looks at an affordable price.  This article will cover the most common issues with this model, helping you avoid buying an X5 with problems.

Following the original X5, it was only logical for the new E70 to have a similar layout. The body lines of both cars are roughly the same, although the design of the new one is sleeker.

To make it different from the X3, which was almost as big as the outgoing X5, the E70 grew in size. This generation was in production from 2007 to 2013 and received a mid-life, Life Cycle Impulse (LCI) update in 2010.

The most notable changes were under the hood, as the E70 offered a wide range of new and updated engines. There were a couple of straight-six engines, one with a turbocharger and the other without it. More power and grunt were available with one of two V8 engines, which could be naturally aspirated or turbocharged.

In many markets, diesel engines were popular since they balanced performance and economics. At the top of the range, this SUV shared a turbocharged V8 engine with M5. As with the previous car, all models have an X-drive system that transfers power to all four wheels.

Natural-aspirated six-cylinder engines, designated as N52, are robust and reliable but have a weak spot. These engines use an electric coolant pump instead of a belt-driven one to increase efficiency and improve fuel efficiency.

This assembly is so sophisticated that it can fail and stop working without warning, causing the vehicle to overheat. Replacing the pump is not a difficult job, and it is best to only use an OEM one, despite its higher price.

Turbocharged six-cylinder engines, designated as N55, have an advanced fuel system that injects gasoline into the cylinder under very high pressure. This requires a potent and precise fuel pump, whose failure is a common issue on these engines.

The problem is premature wear within the pump itself, which causes fuel pressure drops and results in engine running issues, poor acceleration, limp mode, and check engine light coming on. Using high-quality fuel, which is cleaner and has a higher octane rating, can prevent this from happening. Before replacing the pump, contact your authorized BMW dealer to find out if any Extended Goodwill warranty is available.

While the early E70 vehicles had the same diesel engine as the first generation, later ones switched to a new design. Designated as N57, this updated engine featured a fresh design with a timing chain assembly at its’ backside.

This makes the power train more compact, but it also requires the engine to be removed from the car when replacing the timing chain. Because of this, timing chain renewal is difficult and time-consuming, resulting in high labor costs.

Among potential problems with naturally aspirated V8 engines, designated as N53, an issue with valve stem seals is the most common. They become hard and brittle with time, allowing the oil from the cylinder head to enter the combustion chamber.

The most prominent symptom is a large puff of smoke from the exhaust when accelerating after idling for a while. Replacing the valve stem seals is demanding due to the sheer complexity of the cylinder head assembly.

Turbocharged V8 engines, designated as N63, have several potential issues and can be a handful if the owner neglects them. Failing fuel injectors are the most common among them, as they are susceptible to gasoline quality.

This causes various engine running issues, ranging from rough idle and stalling to loss of power and sluggish acceleration. Using premium quality fuel and avoiding short drives is the only way to prevent this.

Unlike its predecessor, which used a traditional McPerson strut assembly, the E70 has a double-wishbone suspension in the front. This improves both handling and ride comfort but adds to the complexity and increases the number of potential failure points.

Worn bushings and loose ball joints are the most common issues here, manifesting as various noises when going over bumps. When renewing damaged or worn components, it is best to replace them in pairs, as only this ensures lasting results.

Many of these vehicles have a rear air suspension, which keeps them at the same level regardless of the load. This is possible thanks to rubber bellows filled with compressed air, replacing traditional steel coil springs.

However, dirt and small rocks may rupture these rubber bellows, as they can form buildups between them and connecting steel components. A detailed wash of the rear suspension area regularly can prevent this from happening.

E70 was the first X5 to receive iDrive, which most other vehicles in the BMW range already used. In its early versions, this otherwise revolutionary setup suffered from sporadic glitches and functions that were less than intuitive.

However, BMW fixed most of these issues by constantly developing and upgrading its software. Ensuring the iDrive has the latest software version will ensure a smooth operation and the best possible performance.

If you want to buy a BMW X5, you are probably asking which BMW X5 or E70 is best?

Regardless of trim levels and engine choices, an X5 is a capable and sporty vehicle. We recommend choosing the entry-level trim if you want an X5 that is reliable and simple to repair.

Naturally aspirated N52 engines in these vehicles are the most reliable and will run strong for ages if maintained properly. Other engine choices can be reliable if their owners ensure proper maintenance, but they have a certain level of added complexity, and repair bills can be higher.

We hope you find the 2007–2013 BMW X5 (E70) 2nd Gen – Common Problems guide helpful. Check these troubleshooting and repair guides for more help on your BMW.