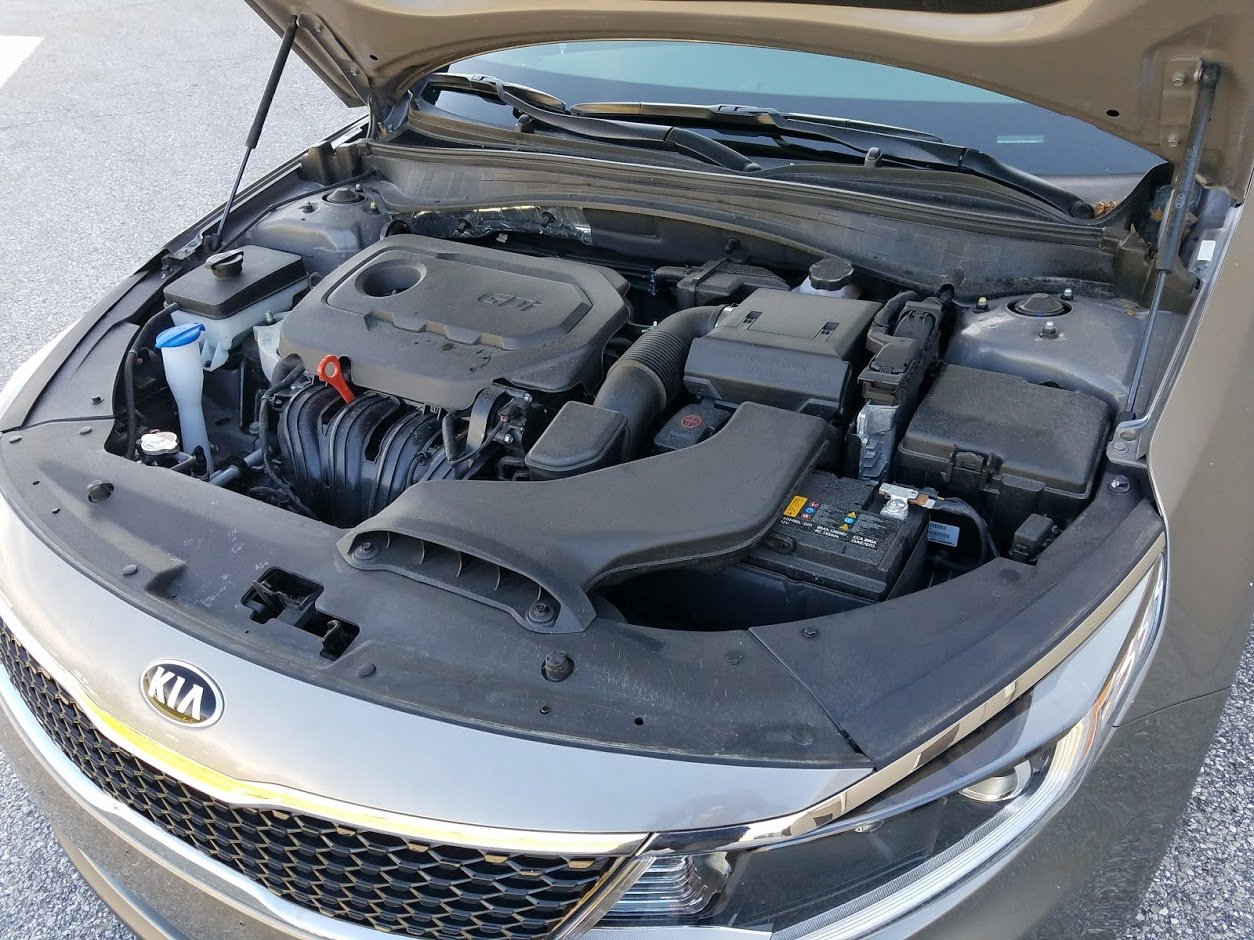 Want to learn how to replace the Kia battery? Replacing the battery on a Kia is easy and can be completed in less than 30 minutes from the driveway. Watch the video or follow the steps to replace a Kia battery yourself.

To replace the battery in your Kia, you will need a few basic hand tools such as:

How to Replace Kia Battery

If you have any warning lights on ABS or Electronic Stabil Stability Control (ESC), drive your Kia for a few minutes.

Start the engine and turn the steering wheel to the left and right several times. The engine must be running, and the car must be in Park. This procedure resets the steering angle sensor, the ABS, and the traction control warning lights.

Replacing the battery on a Kia is easy and takes less than 30 minutes. If warning lights come up once you replace the Kia battery, start the engine and turn the steering wheel left and right several times. If the warning remains, follow this guide on diagnosing vehicle problems like a Pro Mechanic. 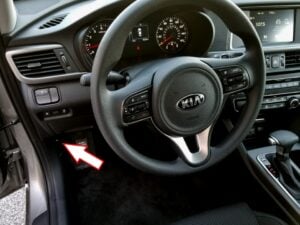 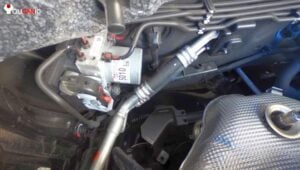 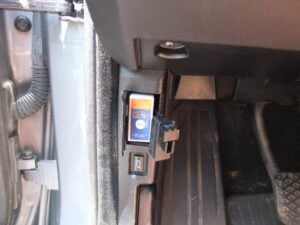