Is your Accura battery dead, and you can’t start the engine? Learn how to unlock your Acura and jump-start the dead battery.

Typical symptoms of a dead ACURA battery include: 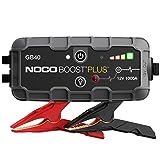 If your Acura battery is dead, you won’t be able to unlock the doors with the key fob. Remove the emergency metal key from the key fob and open the driver’s door. 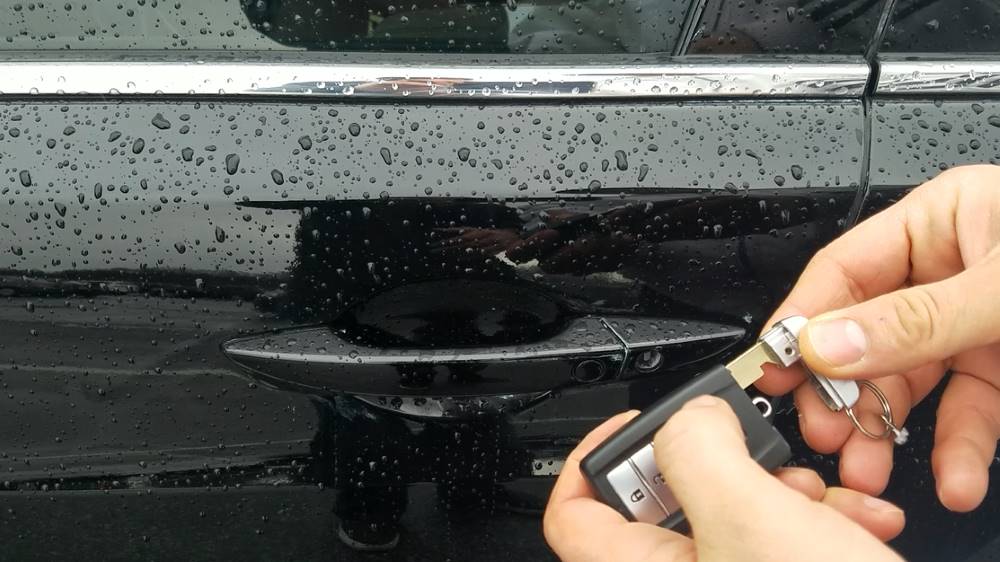 Get inside the car. 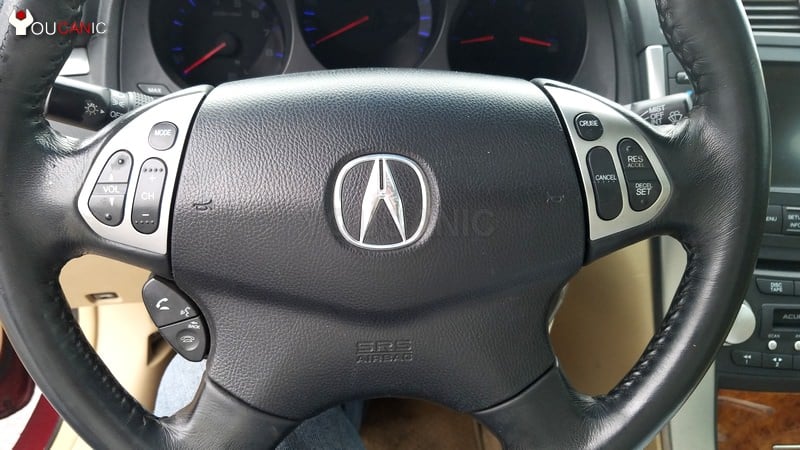 Open the hood. Locate the hood release underneath the dash. Pull the lever until you hear the hood pop open.

Next, you go to the front of the car and release the hood safety latch by sliding your hand under the hood. 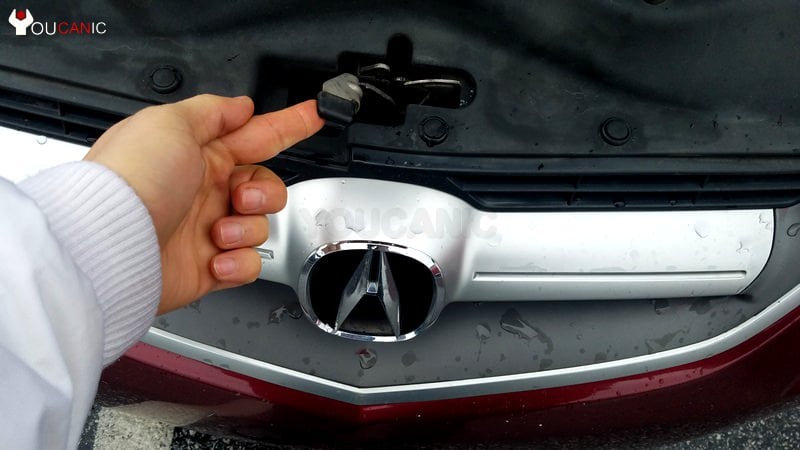 Locate the battery in the engine bay. 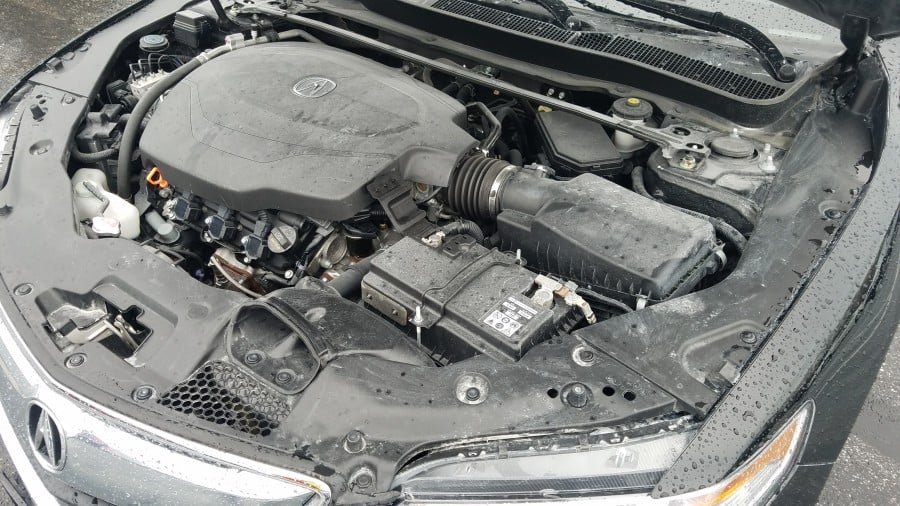 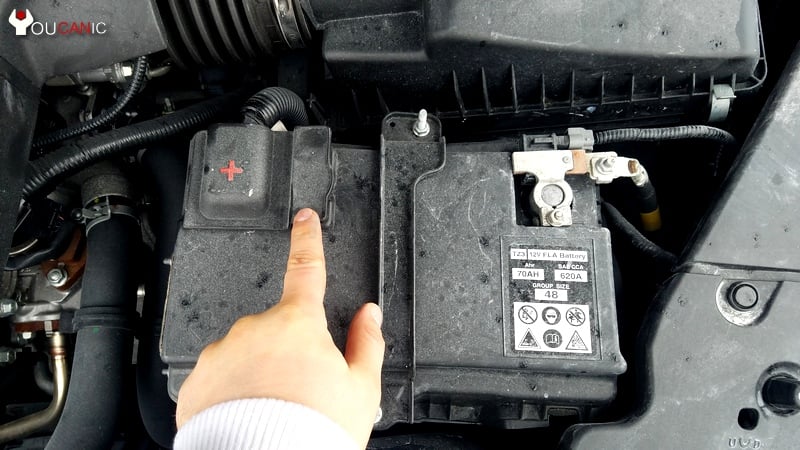 Connect the negative to the frame of the vehicle. A strut tower bolt works well for this purpose. You want to avoid connecting to the negative terminal whenever possible. 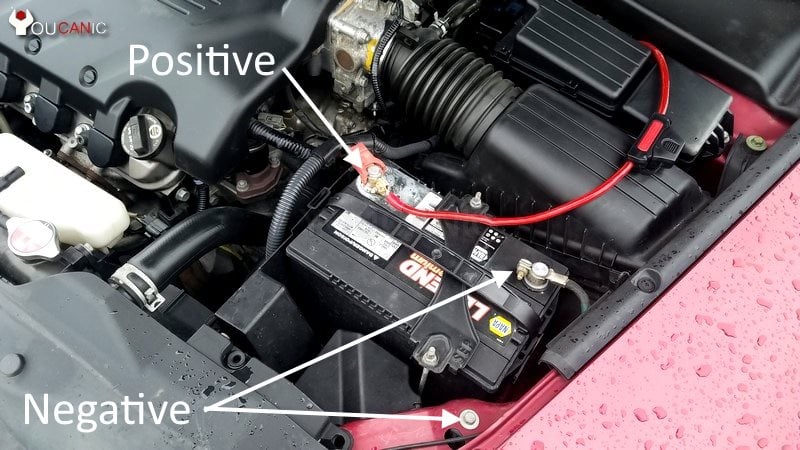 Connecting the negative directly to the battery can cause sparks and potentially cause a fire.

Jump starting Acura with another car

Connect the jumper cables to the helper car.

We hope you find the Jump Start Acura Dead Battery guide helpful. For more help with your Acura, check out these troubleshooting guides and tips. 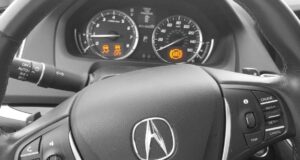 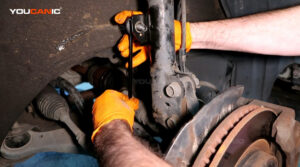 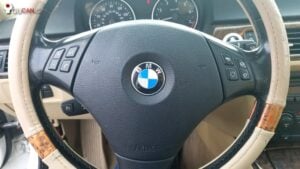