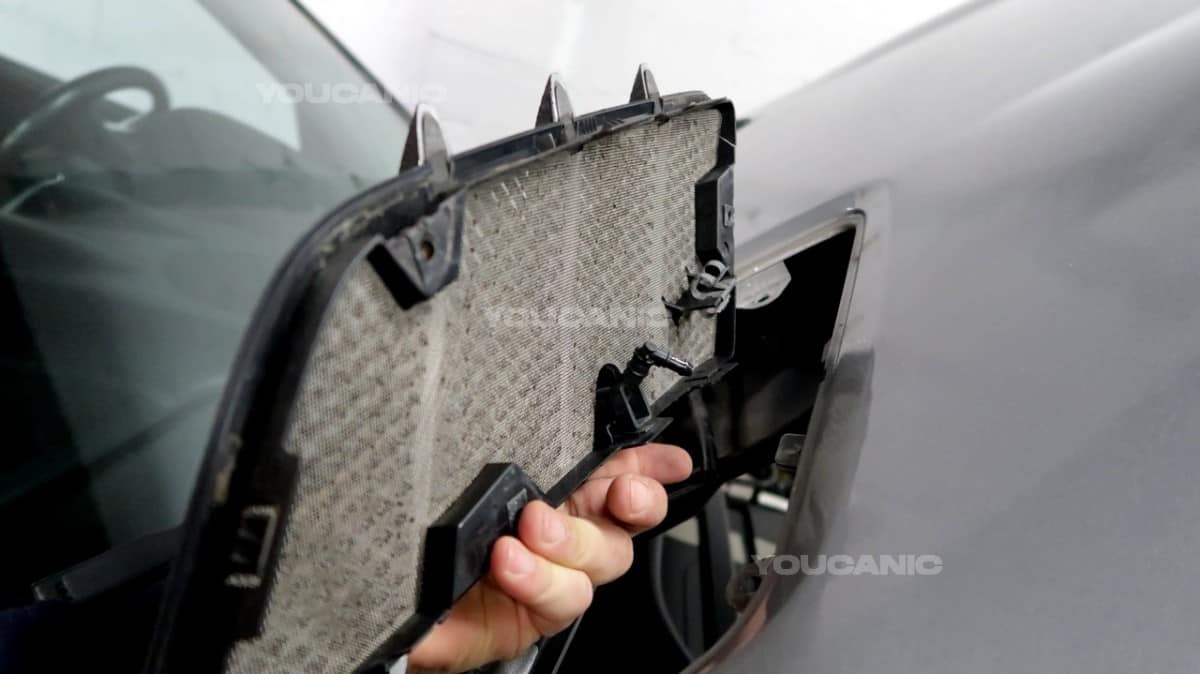 The symptoms of a defective hood vent are obvious; broken vents are visible by careful inspection. 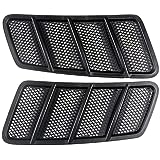 How to replace your Mercedes Benz’s hood vents.

How to open a Mercedes Benz hood

We hope you find the Mercedes-Benz Hood Vents Replacement guide helpful. Check these troubleshooting and repair guides for more help on your Mercedes-Benz. 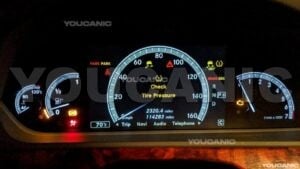 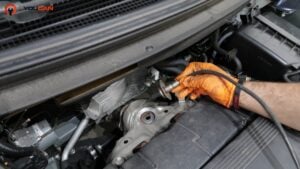 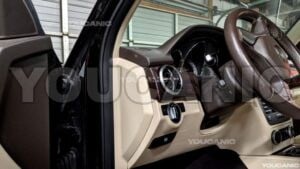