If your Mercedes is equipped with an Airmatic suspension system and suddenly you feel that your car sits lower than usual, you probably have a faulty air suspension compressor. This guide provides instructions on how to diagnose a Mercedes Benz’s Airmatic (suspension) compressor.

What is a central airmatic reservoir?

What are the components of the Airmatic suspension system?

What is the lifespan of a Mercedes Benz Airmatic compressor?

We hope you find the Mercedes-Benz Test Air Suspension Compressor guide helpful. Check these troubleshooting and repair guides for more help on your Mercedes-Benz. 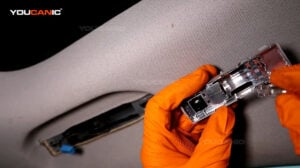 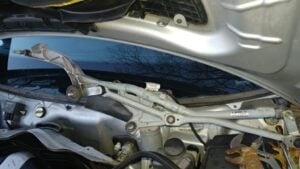