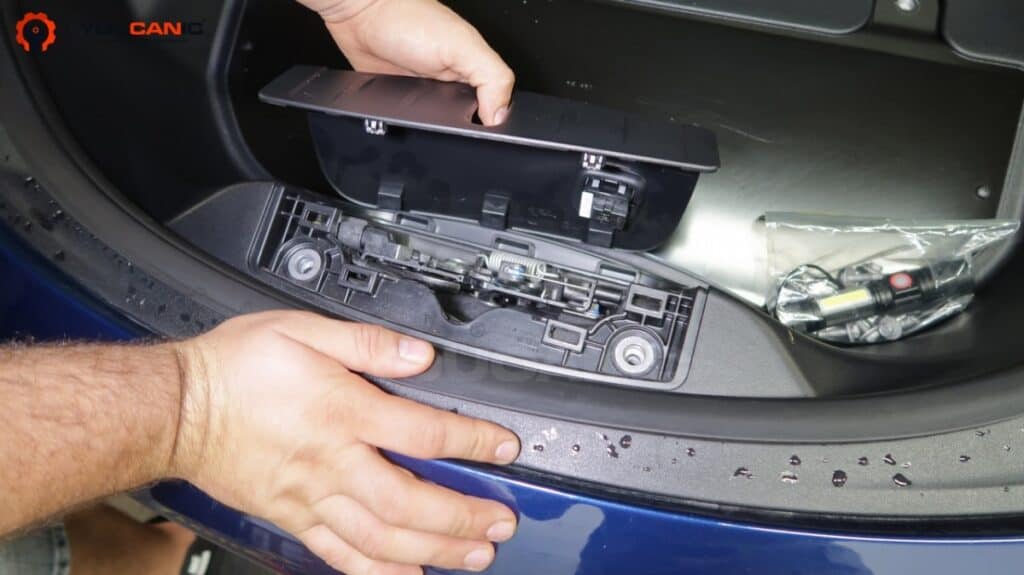 Tesla’s frunk hood should pop up when you press open on the touchscreen or your device. Some Tesla owners are having problems with a hood that gets stuck and won’t open. This guide will explain possible problems preventing you from opening your Tesla hood.

Common problems with the Tesla hood:

A common problem with Tesla vehicles, especially Model 3, is that the hood may get stuck and not open due to faulty hood latch actuators. Other problems that lead to a stuck frunk hood on a Tesla include rusted cables or a misaligned hood latch.

If your Tesla hood is not opening when you press the OPEN button, the problem could be due to a faulty hood release actuator. Two actuators are installed next to the hood latch. The primary actuator allows the hood to unlock and pop up about an inch.

The actuators may fail and need to be replaced. Replacing a Tesla hood actuator is very easy and takes about thirty minutes. The actuator is held in place with two 10mm bolts.

Once you remove the plastic cover in the frunk, you will see the two actuators and can replace them using a 10mm wrench. If the primary actuator allows the hood to pop up an inch, but the secondary actuator is not releasing, it is possible to release the hood manually.

This video shows how to open a Tesla hood stuck due to the failure of the secondary actuator.

The actuator cables may get stuck due to rust.

A common symptom that your Tesla may have a frunk cable problem is that the hood can be fully closed, but it is stuck and won’t pop up when you press the OPEN button. Typically if you hear a noise at the front of the hood by the front latch, it means the hood actuators are working, but the cables or latch is stuck.

Spray lithium grease on the actuator cable and operate the cable by hand a few times to free the cables and ensure normal operation.

If that is the case, you will have to manually open the hood of your Tesla and either replace or realign the micro switches.

The last problem that can lead to a Tesla hood, not closing or opening properly is due to a misaligned hood latch. The front bumper might have caused the hood latch to bend if your vehicle was involved in a front-end collision. This can lead to the micro switch and actuators not working correctly, leaning to the hood, and not releasing completely when you open the frunk. It is not uncommon for the Tesla front trunk to not disengage completely due to a problem with the hood latch.

We hope you find the Tesla Frunk Hood Stuck – Won’t Open guide helpful. Check these troubleshooting and repair guides for more help on your Tesla.

My passion for working on cars started when I was 15 years old when I used to work on my family's 1984 Subaru.

My love for fixing things lead me to enroll in an automotive school that focused on learning the principles of how cars work.

After graduating high school, I attended Brigham Young University, where I received a Bachelor's and Master's degree in engineering.

I worked for over ten years as an engineer for the public and private sectors. In 2016 I decided to start YOUCANIC and follow my passion for fixing cars and helping others.

For the past few years, I have been teaching auto repair online. I stay up-to-date with the auto repair industry by attending training continuingly, such as SEMA and AAPEX.

I am ASE G1 certified in light automotive repair and diagnostics.

My goal is to provide you with as much valuable information as possible. 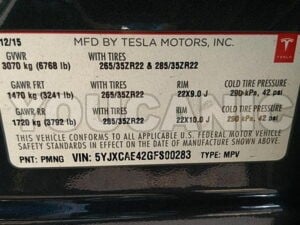 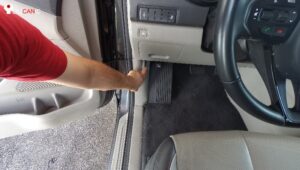 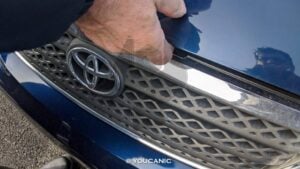 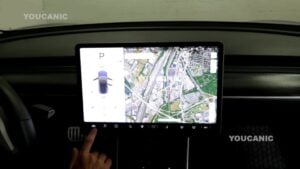