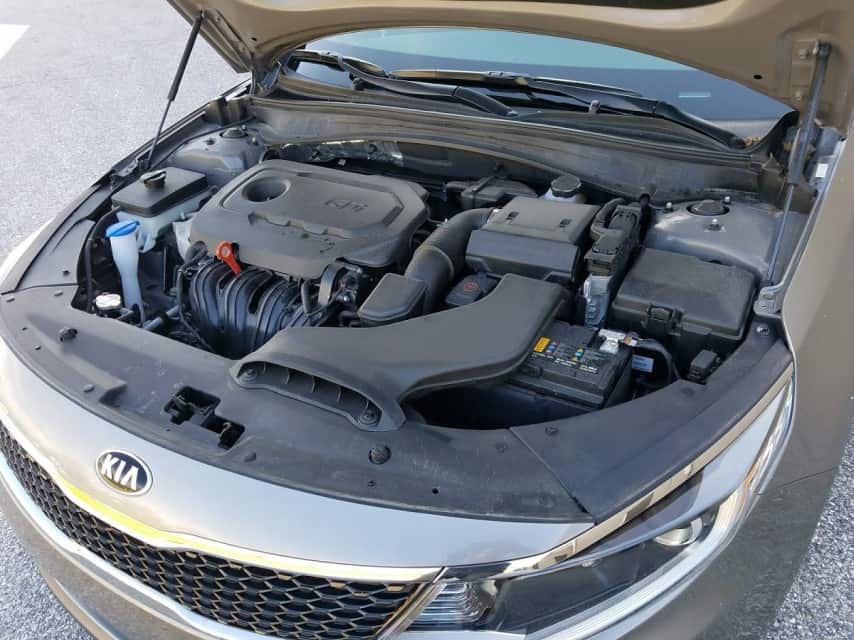 Is your Kia hood not staying open? If your Kia is equipped with gas-charged supports, you may need to replace them if your hood no longer stays up.

You will need to replace the hood lift supports to fix all these problems.

These instructions apply to all Kia vehicles with hood struts, including the Optima, Sedona, Borrego, Cadenza, Forte, K900, Soul, and Sportage.

We hope you find the Kia Hood Won’t Stay Open guide helpful. Check these troubleshooting and repair guides for more help on your Kia. 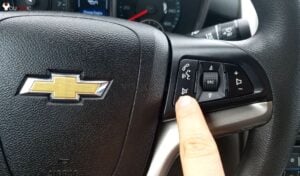 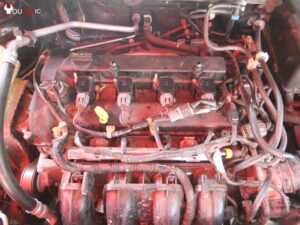