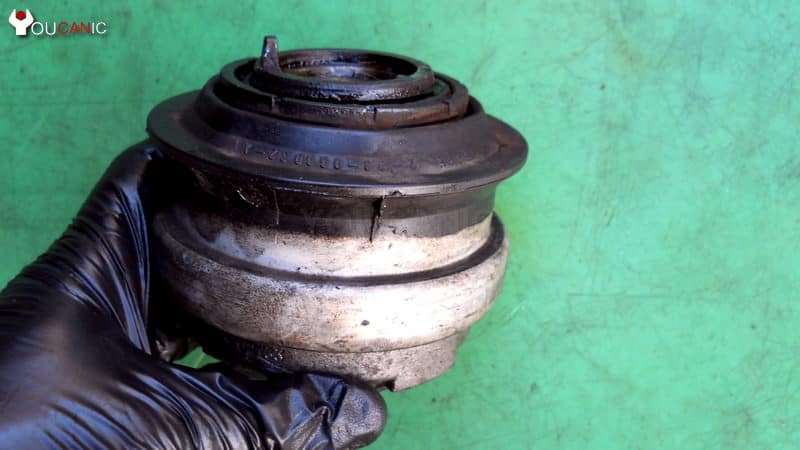 How to know if I have a bad engine mount (motor mount)? Learn how to check your engine mount by following the procedures below.

An Engine Mount is a rubber and steel component that prevents excessive engine movement during driving and reduces vibrations. Engine mounts can flex to a certain degree but not so much that it stresses the transmission and drivetrain.

What does an engine mount do?

An engine mount is a part that holds the engine. Engine mounts hold the engine but also reduce vibrations so that the driver and passengers don’t feel engine vibrations.

Vibrations are the most typical symptoms of faulty engine mounts. However, there are other symptoms of a defective engine mount that can differ based on an automobile’s model and make, such as the following:

These symptoms may differ based on the extremity of the engine mount’s damage and the design and configuration of the engine. Typically, vibrations are more apparent when the automobile is initially started and tend to be less noticeable once the engine warms up.

Location of engine mounts on 6, 8, and 12-cylinder engines.

​Location of the engine mounts on four-cylinder engines.

​Here is shown an engine bottom mount. Inspect it for cracks.  ​Don’t forget to inspect the transmission mount as well. Shine the flashlight on the engine mount and visually inspect it. The rubber should be in good condition and not torn.

Sometimes it can be easy to visually determine if an engine mount has failed because the separation often happens inside the mount. Oil leaks for a hydraulic engine mount mean it has failed.

An alternative approach to assessing a 4-cylinder engine is to put the vehicle in gear without the engine. Watch for movements as you rock the engine forward and backward. This assessment isn’t always effective on bigger engines. The engine shouldn’t move excessively. If there is minimal engine movement, engine failure might still be possible due to the mount’s design limitations.

How do you change a bad motor mount?

Changing the engine mount on a four-cylinder engine is easy and can be performed at home. You will need to support the engine while at the same time being careful not to crack the oil pan.

A transmission jack works best for this procedure.

How much does it cost to replace an Engine Mount?

It can cost as much as $500 labor on a luxury vehicle to replace each mount. Some engine mounts are buried deep in the engine bay, so removing a lot of components is required to get it, thus justifying the labor cost. Engine mount price will vary depending on whether the shop used OEM or aftermarket parts.

Motor mounts can last up to 200,000 miles, as they often do. We have seen hydraulic mounts fail as early as 60k miles in a few cases. The owner may often not even know or only notice vibrations when your car hits around 100k-120k miles.

Special tools are required to remove the Mercedes engine mount.

Can you buy an engine mount online?

Looking to save money by buying motor mounts online? You can buy engine mounts online, including OEM mounts, at a fraction of the dealer cost.

We hope you find the Symptoms of Bad Engine Mount (Motor Mount) guide helpful. Check these troubleshooting and repair guides for more help on your vehicle. 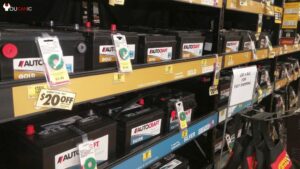 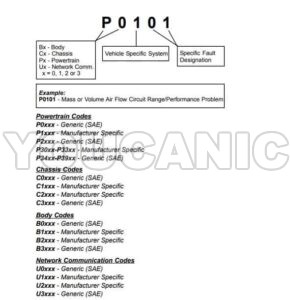