Why won't my seat belt retract, go back?

While the problem is often caused by a twisted seat belt, in other cases the problem can be an indication of a more serious issue.

In this article, we will cover common seat belt problems and solutions.

Worn seat belt due to age

Remove the seat belt and replace the belt. You can mail your seat belt to a company that provides Seat Belt Replacement Service.

Retractor will need to be replaced. It is a lot cheaper to simply replace the retractor than trying to repair it.

If you try to repair the retractor but the repair isn't done correctly, your seat belt may not protect you in the case of an accident.

When the car is involved in an accident the pre-tensioner will blow and it locks the seat belt.

You can either replace the seat belt pre-tensioner or if you are looking for a cheaper alternative to fix this problem use a Seat Belt Pretension Rebuild Service that will fix your existing unit. 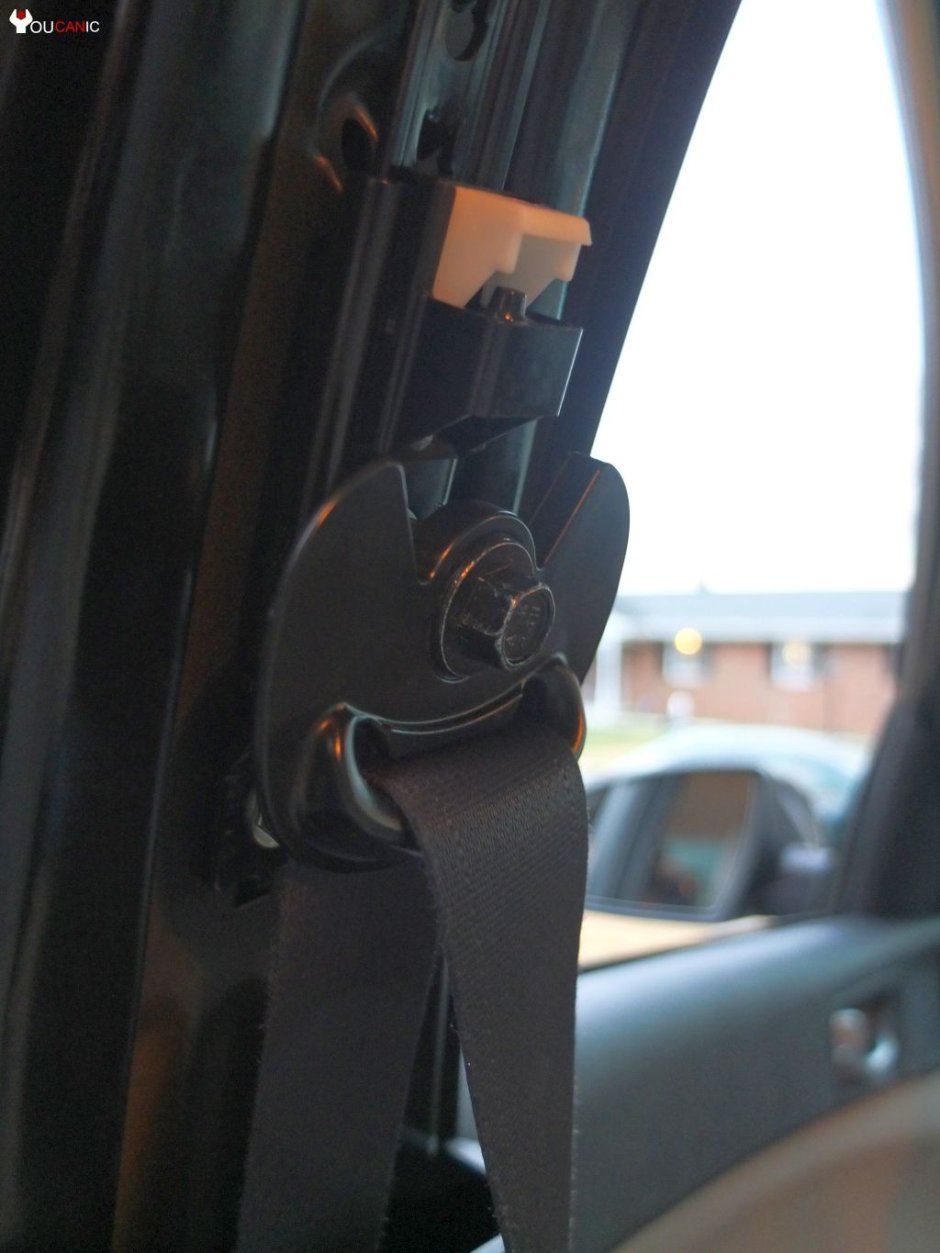 Check to make sure that the seat belt is not twisted. When this happens it adds resistance and makes it hard for the retractor to pull the seat belt all the way back.

The seat belt may have twisted behind the plastic panel/trim and you won't be able to see the belt until you remove the panel. This is the panel that covers the pillar between the front and rear door referred to as the B-pillar. To remove the panel you first need to pull out the weatherstrip. Next, pull out the B-pillar panel. The panel is often held in place with clips and no screws and it is pushed in. Check your car as some Honda / Toyota models may have screws that keep the panel in place. If you notice the belt is twisted you should be able to twist the belt to its normal position. Reinstall the trim and check to see if the seat belt problem is fixed. One of the most common causes of seat belt problems is that over time the seat belt retractor spring weakens.

This method may be too much work for most car owners and may not always work. It is worth trying if you can't find a replacement seat belt. 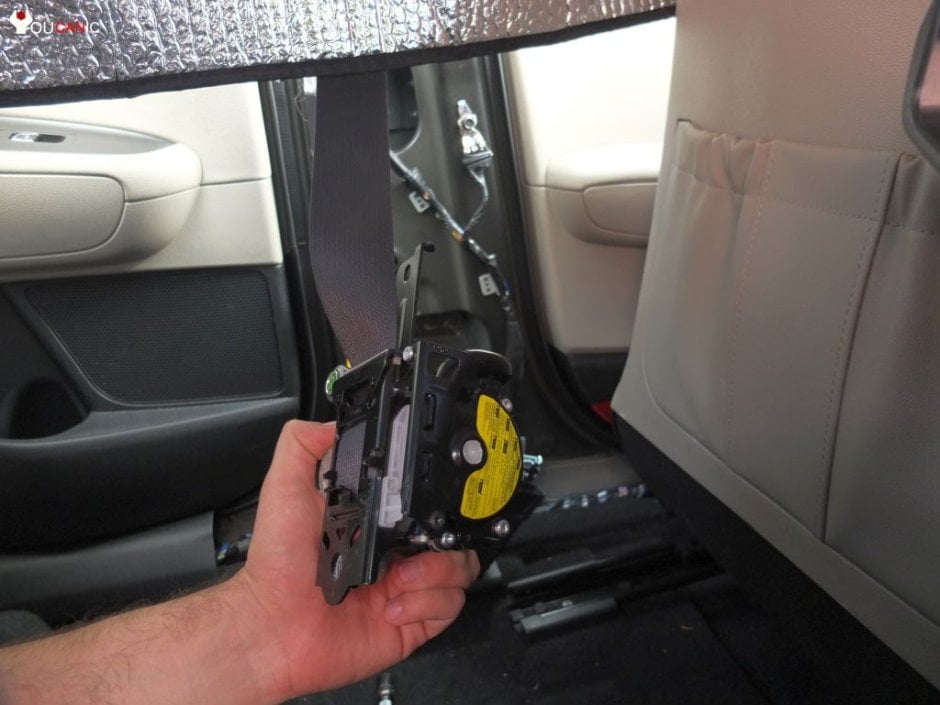 This is what pulls the seat belt back. The proper way to fix a broken seat belt retractor is to replace the retractor and belt with a new set.

Watch the following video on how to remove, adjust and reinstall a seat belt that won't retract.

How to Fix a Car Horn that won't work

Why does car steering shake when braking?

When I turn my car off, it continues to run. Engine doesn't shut off