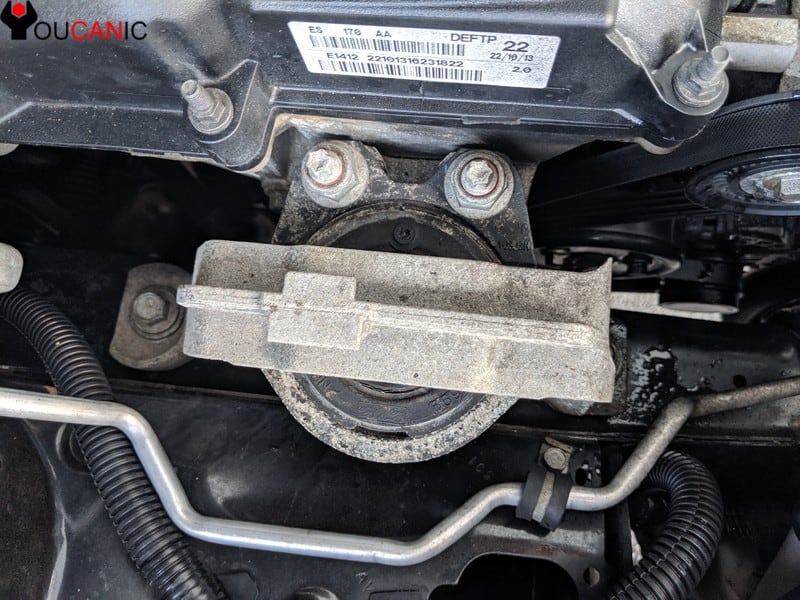 Symptoms of a failed motor mount can often be misdiagnosed as the engine running rough.

Remove the two bolts that secure the engine mount to the frame. 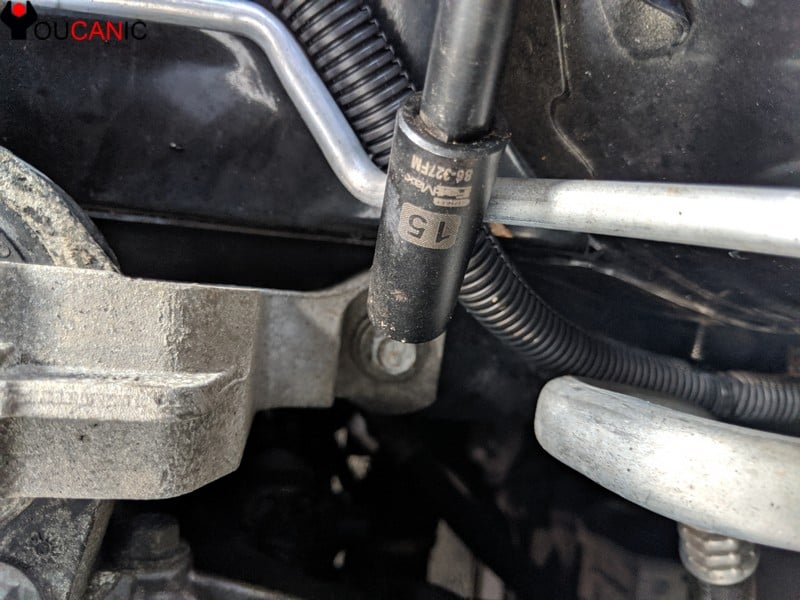 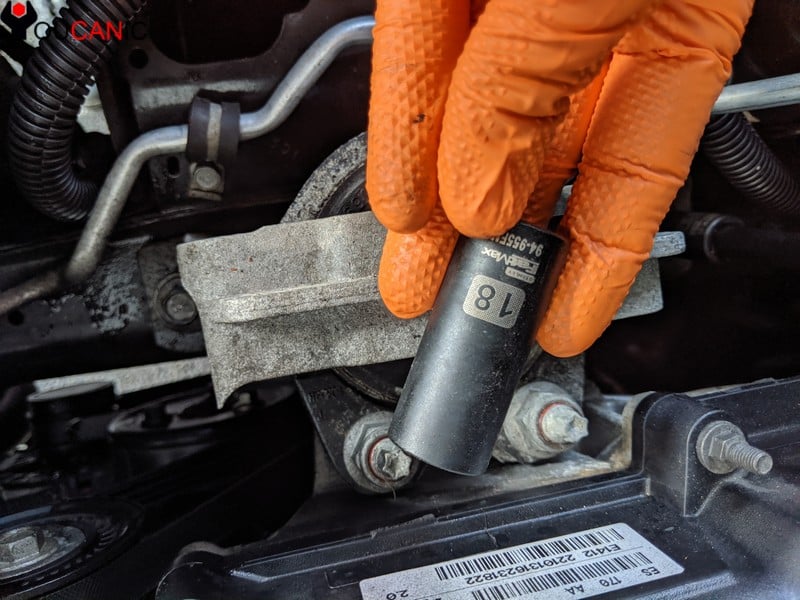 Once all the bolts and nuts are removed, remove the engine mount from the vehicle by lifting it. Watch the following video for more help. 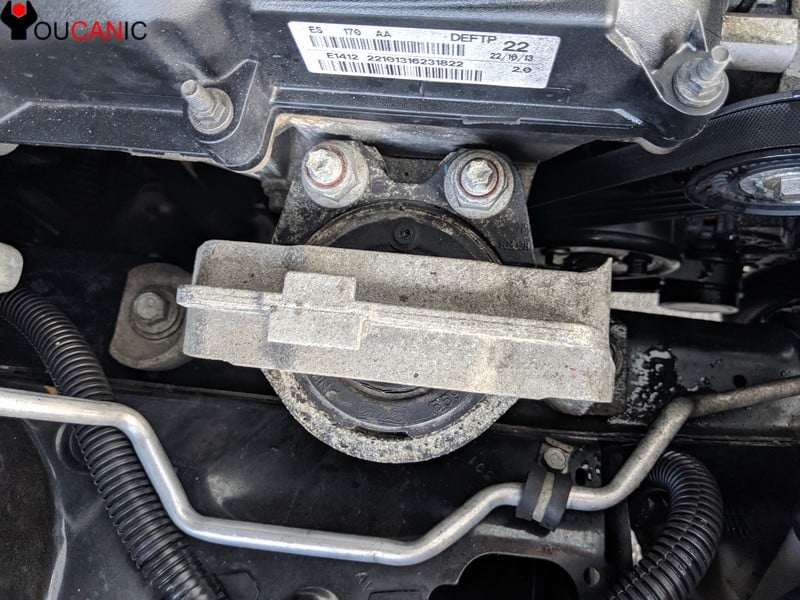 Start by tightening the nuts to the engine block. If needed, lower the engine until the mount sits on the frame, installing bolts that secure the mount to the frame.

Torque all the bolts to specification.

We hope you find the Ford Focus Engine Mount Replacement guide helpful. Check these troubleshooting and repair guides for more help on your Ford Focus.