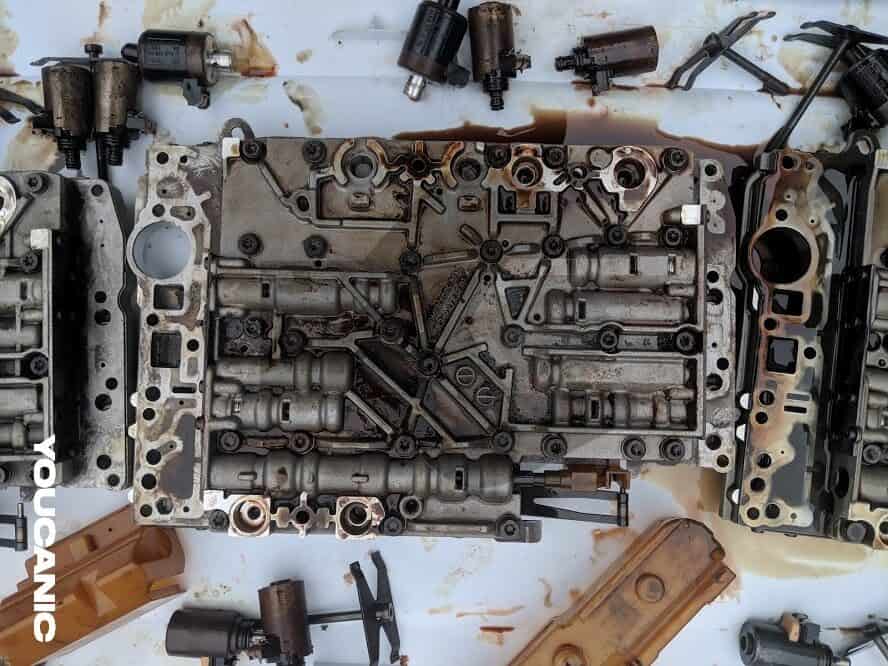 This guide will provide step-by-step instructions on changing the conductor plate (and valve body) on 722.6 transmissions installed on most 1998-2007 Mercedes-Benz vehicles, including C-Class, E-Class, S-Class, CLS-Class, R-Class, ML-Class, G-Class, etc. 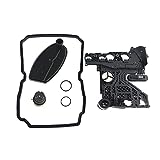 Instructions on how to change the conductor plate and valve body on Mercedes-Benz 722.6 5G transmission.

Ultimately, all error codes need to be cleared and recalibrate the transmission with a YOUCANIC Full System Scanner as this ensures the best performance. This can be done by a Mercedes-specific diagnostic tool or by taking it to a dealer or Mercedes specialist.

The Mercedes five-speed automatic called the Mercedes-Benz 5G-Tronic, also known as 722.6, is their first electronically controlled transmission. If your car is from that time, it most likely has a five-speed auto transmission. Although robust and reliable in general, this transmission has some weak points. One is a faulty conductor plate. Another is leaking the 13-pin connector. In this guide, we will be explaining exactly how to fix the issue(s).

Do you have to program the conductor plate on 722.6 transmissions?

The new conductor plate comes pre-programmed and ready for fitment. 722.6 does not need coding in most cases.  However, you must still clear the codes and run a calibration procedure to ensure the best results. This can be done by an MB-specific diagnostic tool, or you can take it to a dealer or a Mercedes specialist.

What are some symptoms of a bad conductor plate or valve body?