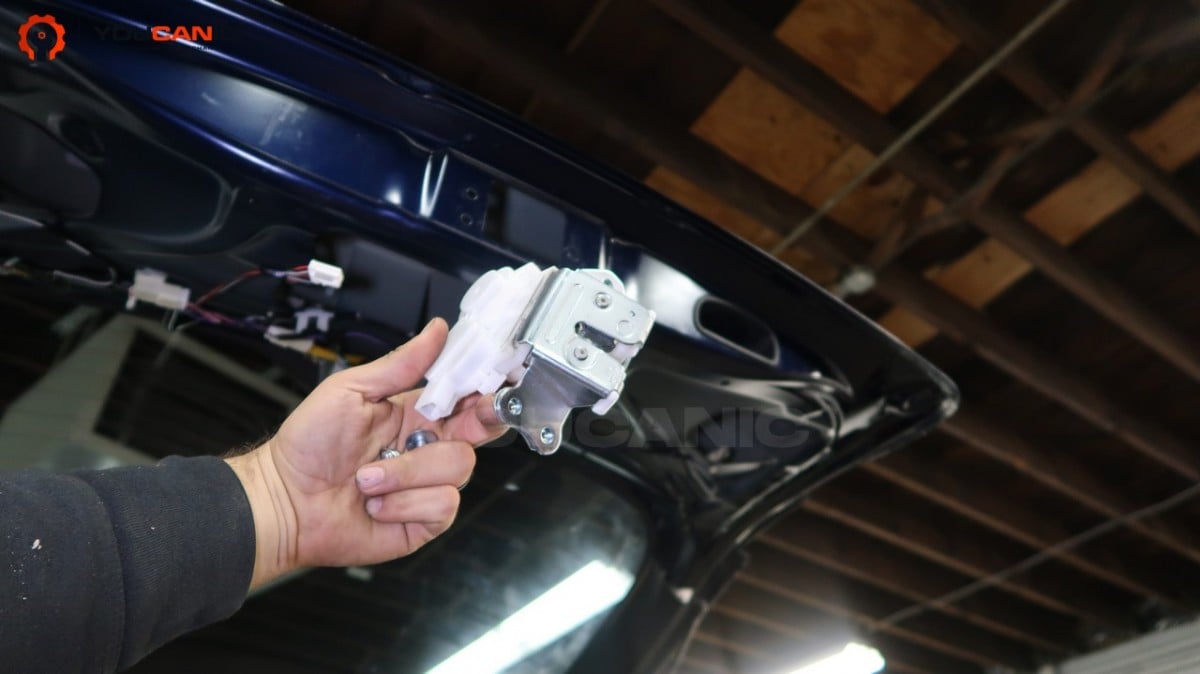 The repair will fix faulty trunk latches that do not operate or close properly. It is common for trunk latch actuator motors malfunction or latches to become misaligned or damaged. If these problems occur, follow this guide to remove and replace the trunk latch on your vehicle. 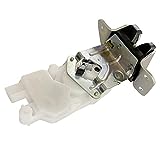 How can I fix my trunk latch that won’t close?

The trunk latch actuator motor or latching mechanism is most likely stuck or malfunctioning. Follow this guide to replace the whole unit. Make sure the trunk striker latch is still intact and aligned properly on the bottom of the trunk. Some may need to adjust the alignment.

My trunk won’t open; how can I fix my trunk latch that won’t open?

If the trunk won’t open, the trunk latch is stuck. Over time, the mechanism wears out, the grease in the latch dries out, and the latches rust. Crawl through the back of the vehicle, use a flathead screwdriver, and pry between the locking part of the latch and the striker. If an emergency trunk is released, pull it to help release the latch. When the trunk is open, remove and replace the trunk latch.

We hope you find the Mitsubishi Trunk Latch Replacement Guide helpful. Check these troubleshooting and repair guides for more help on your Mitsubishi. 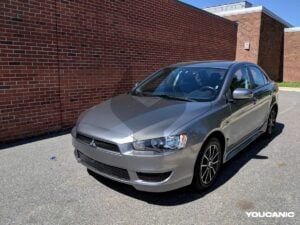 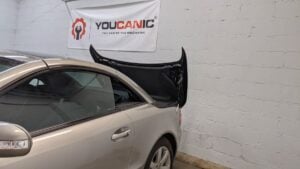 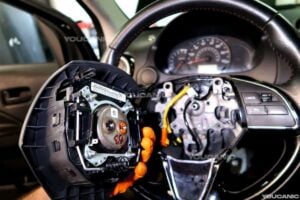 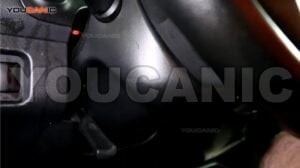 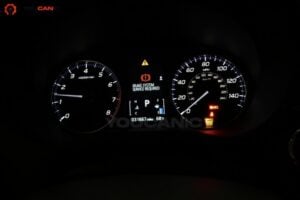