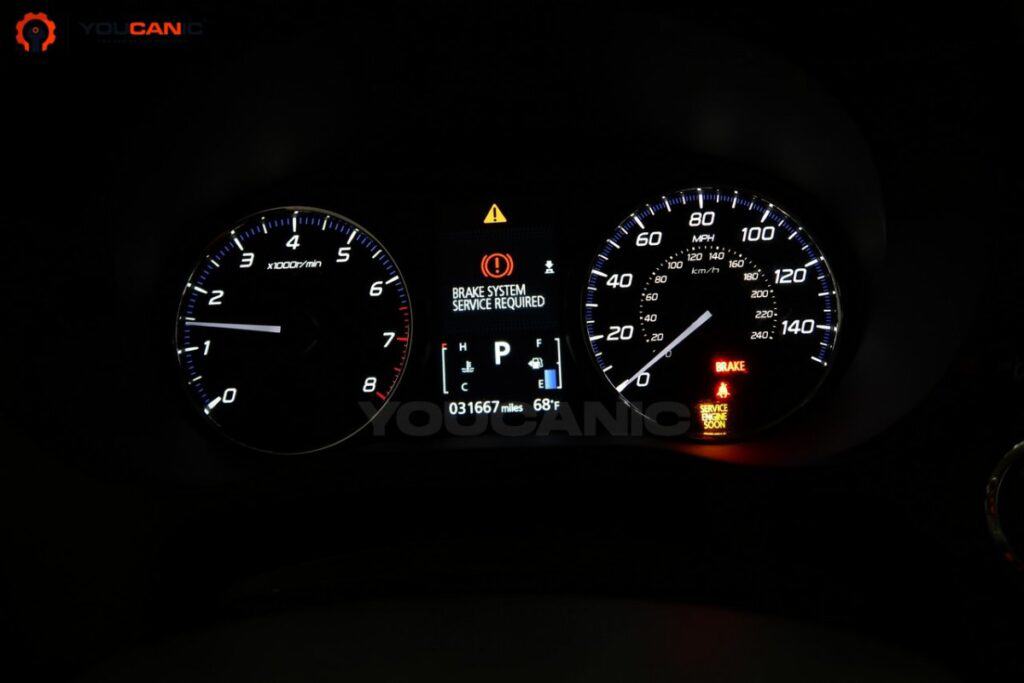 Mitsubishi Lancer is an often overlooked Japanese car that is reliable, easy to fix, and has a low maintenance cost.

Throughout the years, our team has tested several Mitsubishi Lancers. Recently, we had one in our shop that we used to record many of the Mitsubishi repair guides you can find on our website.

Even though we like the Mitsubishi Lancers, there are a few potential problems you should be aware of:

Slow down light is coming on

Many Lancer owners complain about a check engine light coming on with a ‘slow down’ warning message. There are no other symptoms that will not affect the overall engine performance.

This is why some drivers continue their journey when this happens, only to experience transmission failure afterward. The root of the problem is a faulty Transmission Control Module (TCM), which can cause gearbox overheating in certain situations.

Replacing the TCM is the only reliable solution. 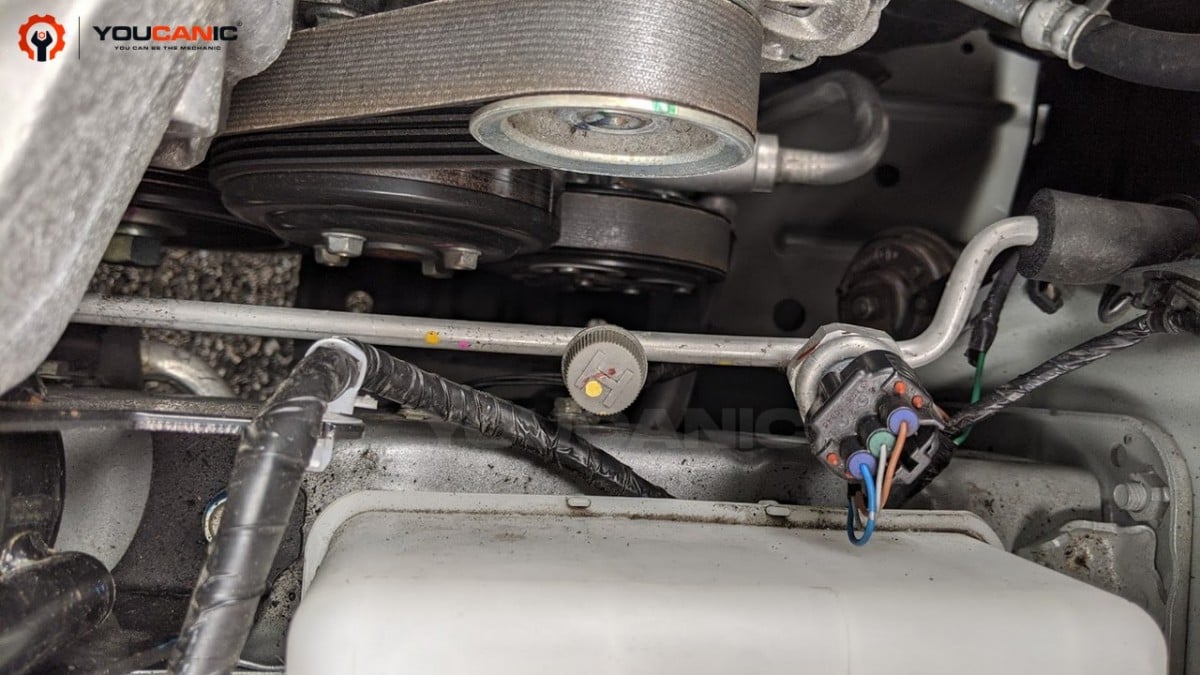 Car owners with Lancers with a 4B1 engine can notice a periodic squeaking noise coming from the engine bay while driving. This noise is more prominent on cold days, and the pitch will follow the engine speed changes.

This happens because of an excessive slack within the serpentine belt assembly, which drives the alternator, power steering, AC, and cooling pump.

Because the root of the problem is a worn belt tensioner, replacing it with a serpentine belt is necessary.

Engine stalling and cutting off 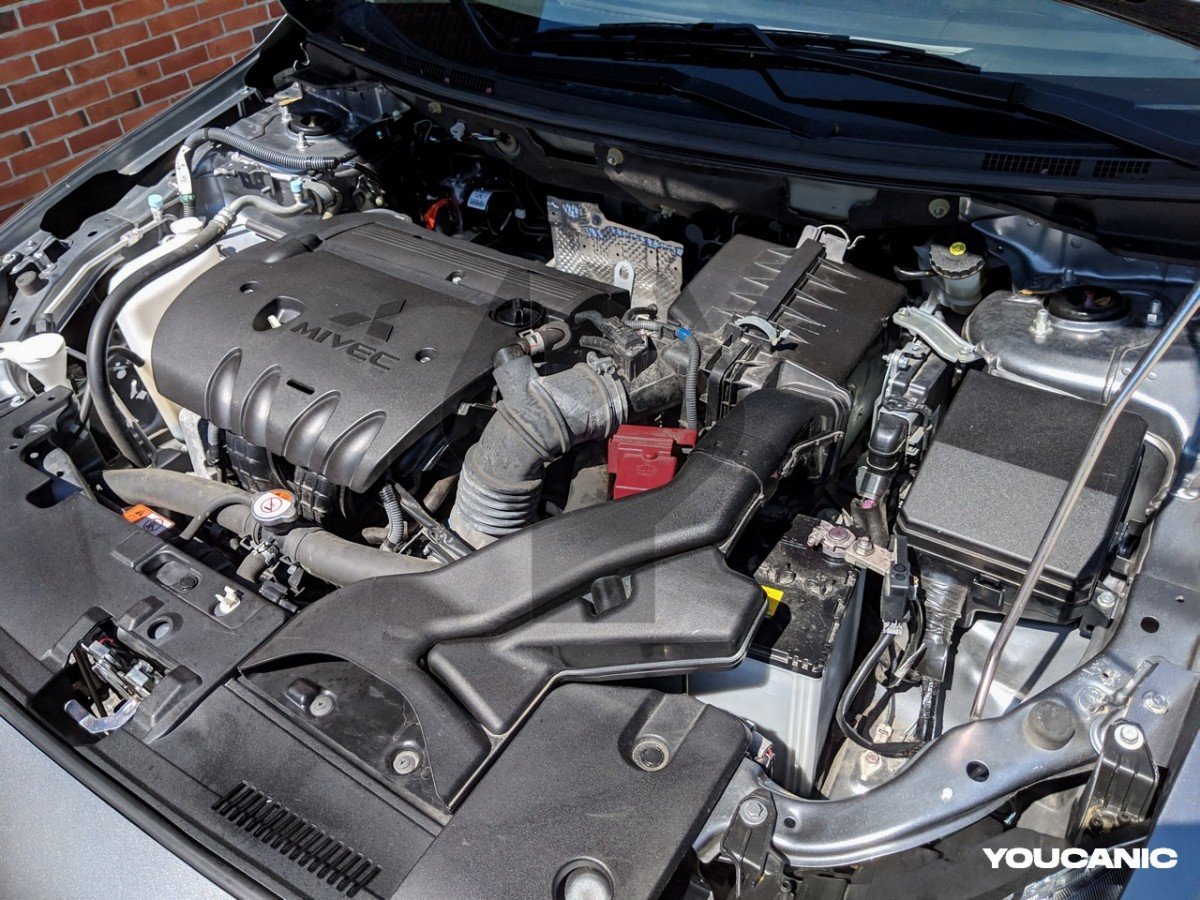 There are many reported cases of Lancer’s stalling or even cutting-off. This would happen either when accelerating from a standstill or after cruising at a constant speed. Being an intermittent issue that won’t trigger any error codes, tracking down the fault can be tricky.

Among other standard causes, it is possible to have a faulty MAP sensor that gives incorrect signals. Monitoring sensor operation using a diagnostic tool with live data features gives a better insight. Another possibility is a clogged throttle body, with build-ups obstructing proper operation.

The brake pedal may become very hard on early production models, which will prevent the vehicle from stopping. From a driver’s point of view, this would appear as if the brakes don’t work.

In most reported incidents, this would happen only after driving for a long period without applying the brake.

The problem is within a defective brake booster vacuum check valve, whose failure affects the booster operation. Although these are only some of the Lancer cars, a huge safety issue makes checking this valve very important.

Steering pulling to one side

Complaints about steering pulling to one side are quite common among Lancer owners, especially for all-wheel-drive cars. In most cases, the car will pull to the left, even after multiple tire rotations and wheel alignments.

The cause of this annoying problem is the suspension complexity and the inability of some workshops to deal with it. Having a set of new tires and a wheel alignment done by a reputable workshop is the only way to deal with this issue.

This generation’s problems with the blower motor operation and control are widespread and usually worsen during winter. These issues range from being unable to adjust the fan speed to ventilation not working. Before blaming this on the blower motor itself, it’s worth checking a resistor that controls the blower motor speed.

Almost all drivers that spend most of their time on the motorway complain that the paint on their Lancers chips away easily. The problem is the paint itself, as the clear coat seems too soft compared to other manufacturers.

As a result, the paint is more susceptible to mechanical damage. Being an inherent problem from the factory, all drivers can do is add aftermarket protection to their cars.

Is a Mitsubishi Lancer Reliable?

Overall, the Mitsubishi Lancer is a reliable vehicle. They are straightforward to work on, and parts are inexpensive. Most Mitsubishi Lancers don’t have major problems up to 100,000 miles. Only the early versions equipped with CVT transmission had some issues.

How many miles can a Mitsubishi Lancer last?

Typically a Lancer can reach up to 150,000 miles with regular maintenance. Mitsubishi Lancers start having problems after 150k miles.

While you regularly see Toyota Corollas and Honda Civics with over 300k miles, don’t expect to see many Lancers with that many miles.

The Mitsubishi Lancer EVO is super fast. But not all Mitbuishi Lancers are fast.

The typical Mitibishi Lancers, such as the ES, are required with naturally aspirated 4-cylinder and reach 60 mph speed in about eight seconds, which is ok but not fast.

We hope you find the 2007-2017 Mitsubishi Lancer Most Common Problems guide helpful. Check these troubleshooting and repair guides for more help on your Mitsubishi. 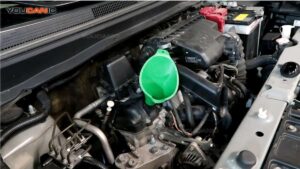 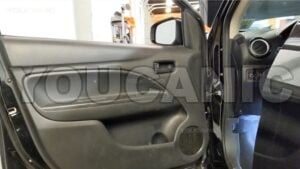 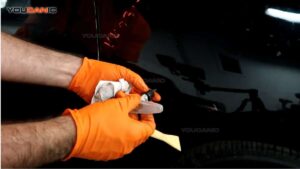 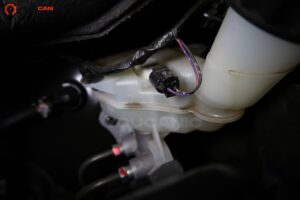 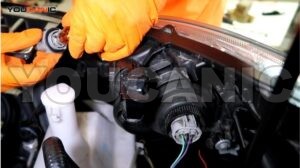