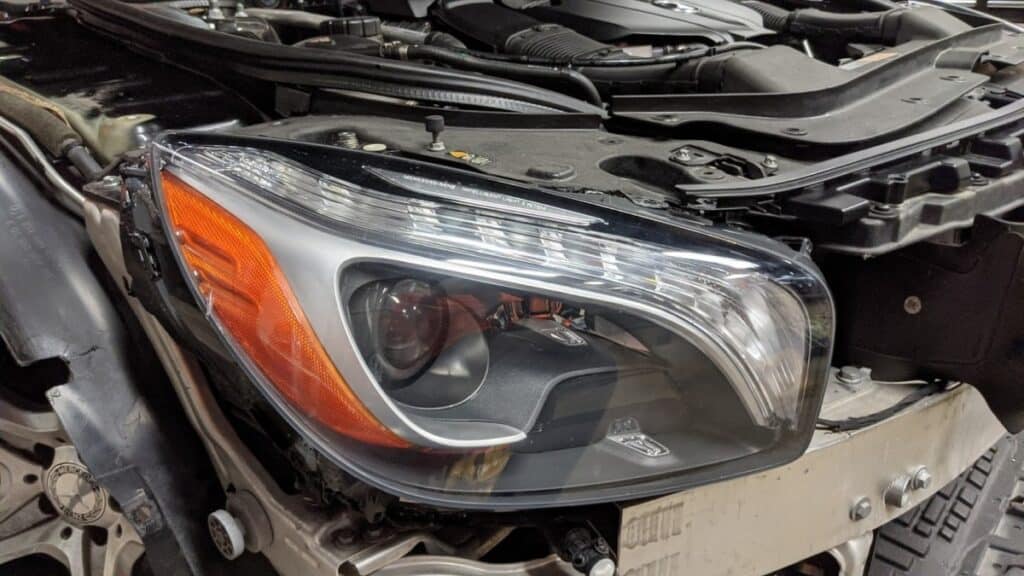 How do high auto beams work, and why do they stop working?

How does Auto High Beam work?

Auto High Beam is a safety feature that controls the headlight operation and lights up the road in front using low and high beams. The main idea is to automatically engage high beams when driving above a certain speed in low-light conditions.

However, if the system detects another vehicle in front or oncoming from the opposite direction, it will only turn off the high beams and keep on the low ones. Once the other vehicle is out of sight, the system will re-engage the high beam to provide more light and improve forward visibility. 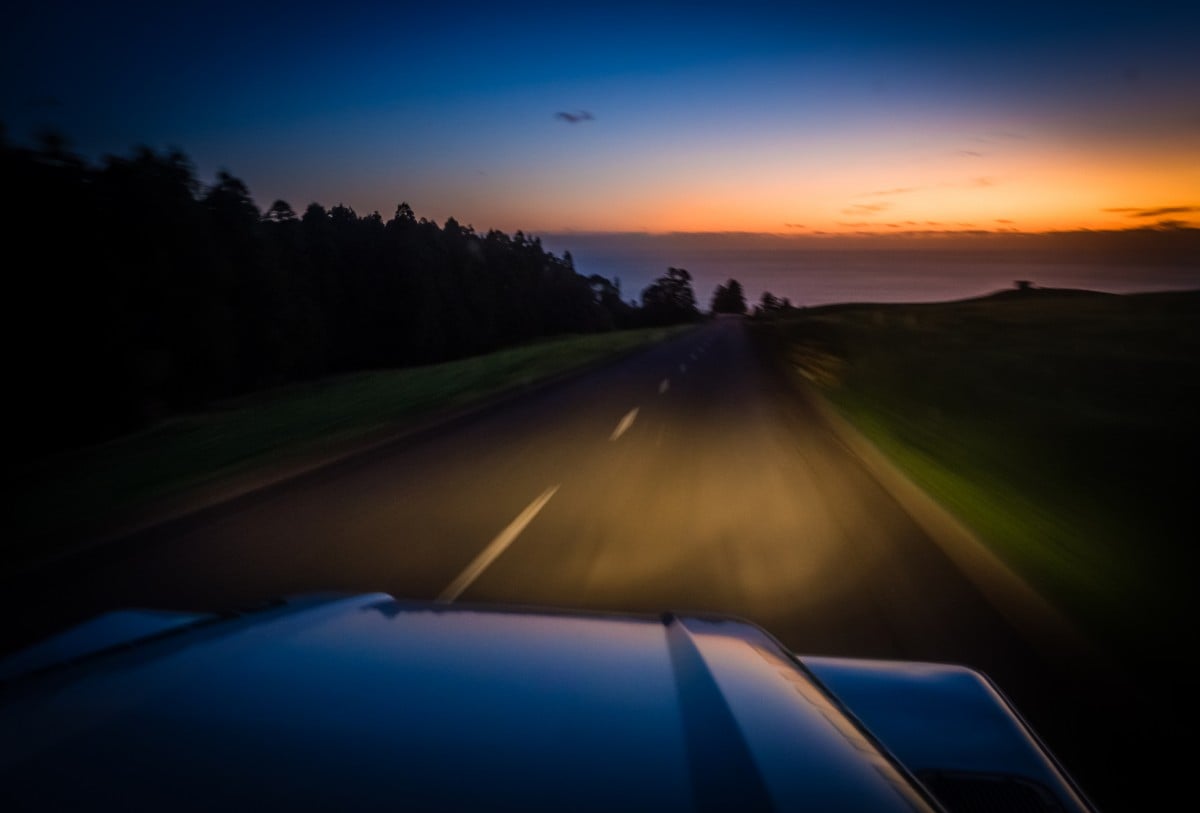 As a result, the driver can see better what is ahead when driving at night without blinding other drivers. This improves overall safety, as frequent high beams may allow earlier detection of pedestrians and obstacles.

Despite being a relatively new technology, many manufacturers today incorporate Auto High Beam into safety systems in their vehicles. The working principle behind this system is similar to that of an Auto Headlight feature, although being far more elaborate. In both cases, the driver engages it using an appropriate button or a knob on the dashboard.

But while Auto Headlight only turns the low beam light on and off depending on the outside conditions, Auto High Beam automatically switches between the high and low beams as needed.

Once activated, this safety system will scan the area in front of the car and adjust headlight operation according to current conditions. This system has several key components, and one or more forward-facing cameras are one of them.

They transmit an image into a control unit, which analyzes it and searches for anything that may appear as upcoming or preceding vehicles. It does that by detecting their headlights or taillights, in which case the system shuts down high beams.

When using the Auto High Beam feature, drivers may notice that headlights are occasionally dipping themselves for no apparent reason.

One of the likely reasons for such unpredictable behavior can be simple as a reflection of upcoming traffic signs. Annoying as it may seem, this is helpful, as it protects drivers from blinding themselves.

Another potential issue traces its roots to this system’s working principles, which rely on an unobstructed view of the area ahead. Things like dirt, leaves, and other road debris could block off the camera and create blind spots.

In addition, heavy rain or snow may have a similar effect as inappropriately shaped sun visors and windshield stripes. Sometimes, even driving on uneven or rough roads may offset the performance of this system.

Like any other equipment, Auto High Beam has several components, and each one may stop working. The most common failure points are cameras that stop transmitting the image and damaged circuitry within the control unit. But because of the complexity of the hardware itself, pinpointing the source of the issue usually requires specialized equipment and procedures. In addition, a windshield replacement done incorrectly may offset the cameras’ field of vision and disable the whole system.

Auto High Beam feature relies on elaborate algorithms and software programs to assess the conditions in front of the car. This means it continuously scans the upcoming area and looks for anything that appears as headlights or tail lights of other vehicles.

There are cases when the software has an error in its code, which causes glitches under certain circumstances. In addition, the unpredictability of real-life situations can make this very difficult and cause the system to malfunction.

How to auto high beam assist?

When dealing with Auto High Beam issues, a systematic method of eliminating possible causes is the way to go.

Start with simple things, such as:

If the issue occurs on random occasions, try to determine the conditions under which it happens.

If there is a warning message regarding the Auto High Beam operation, there will also be a corresponding error code inside the DTC memory. This makes the troubleshooting process much easier as it narrows down the potential causes of the fault. However, accessing these codes using a generic OBD scanner is rarely possible, as a complete system diagnostic tool is required here.

As apparent as it may appear, having the latest software update can solve many Auto High Beam performance issues. This is because manufacturers continuously improve their algorithms to ensure smooth operation in all conditions that may occur while driving.

In most cases, an authorized dealer is the only one who will have access to these updates. Still, this is usually free of charge, with many vehicles performing this over the air, making a trip to the service unnecessary.

Auto High Beam is a valuable safety feature that controls the operation of the headlights. It scans the area in front of the vehicle and decides whether to use high or low beams. This allows more frequent high beams, which could ensure earlier detection of pedestrians and obstacles.

There are, however, several potential issues that could cause this system to malfunction. These include objects blocking the camera, misaligned sensors, a dirty windshield, hardware failures, or software glitches.

We hope you find the Auto High Beam Assist Not Working guide helpful. Check these troubleshooting and repair guides for more help on your vehicle.