Is your Oil Cooler gasket causing the leak on your BMW? Learn how to fix it by replacing the gaskets on your BMW oil cooler.

Leaking oil cooler gaskets are a common problem that affects most BMW engines made in the last 20 years. This happens as gaskets become hard and brittle with time, which makes them unable to seal properly. In the beginning stages, the leak will only occur during engine warmup. Besides obvious oil loss and potential stains on the driveway, the main problem with this issue is that the oil drips on the alternator, which sits just below the oil cooler.

This means that even the smallest leak can lead to potential alternator issues in the long run. 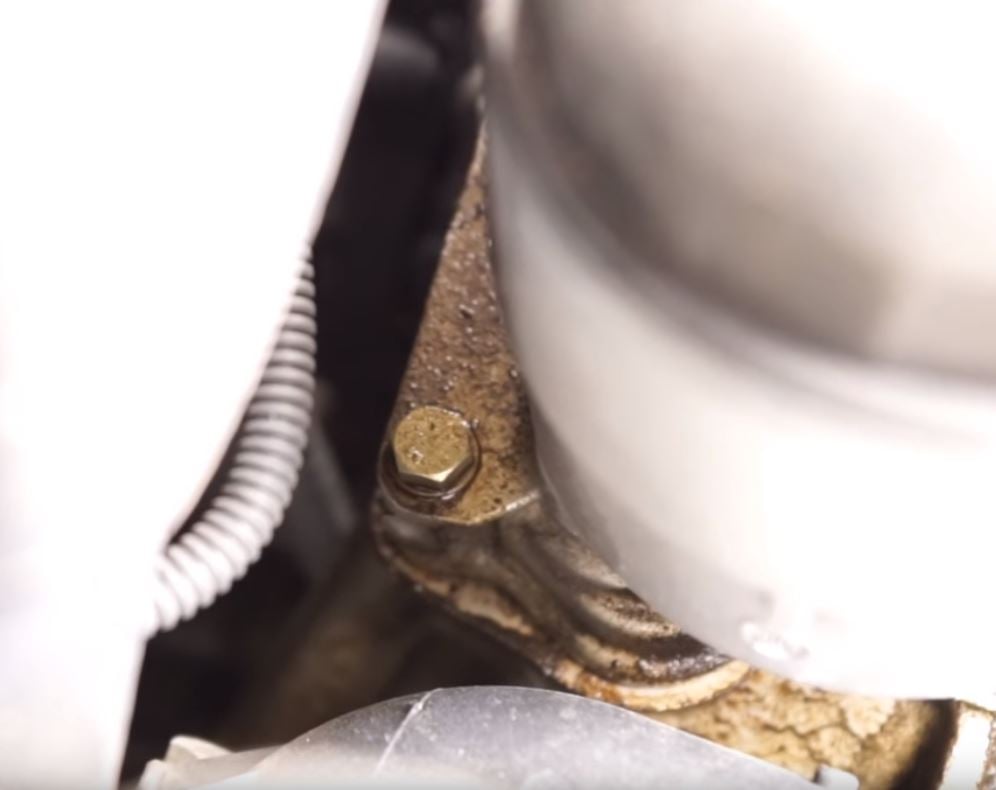 I would advise changing them in pairs, regardless if one is not leaking at the moment. Both gaskets are cheap, and the additional work involved is minimal. The situation is similar with six-cylinder engines, as well. 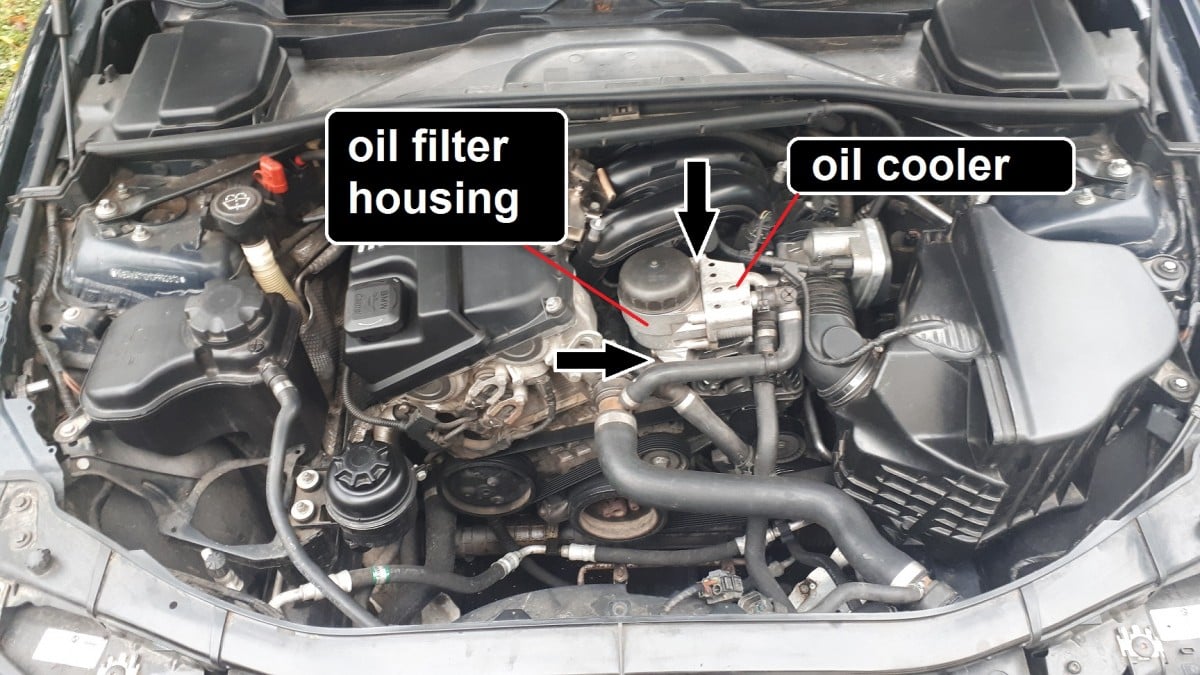 Useful tip: if following official instructions, you would need to drain the cooling system and disconnect the cooling hoses that go in and out of the oil cooler.

This is done to gain access to the bolts that hold the cooler in place. However, I’ve managed without this step, which saves quite some time.

Important note: Most sources state that the torque value for bolts that secure the housing to the engine block is 22Nm, and this is only true with M13 bolts. However, most engines use M10 bolts, and the proper torque value, in that case, is 10Nm!

We hope you find the BMW N46 Oil Cooler Gaskets guide helpful. Check these troubleshooting and repair guides for more help on your BMW.