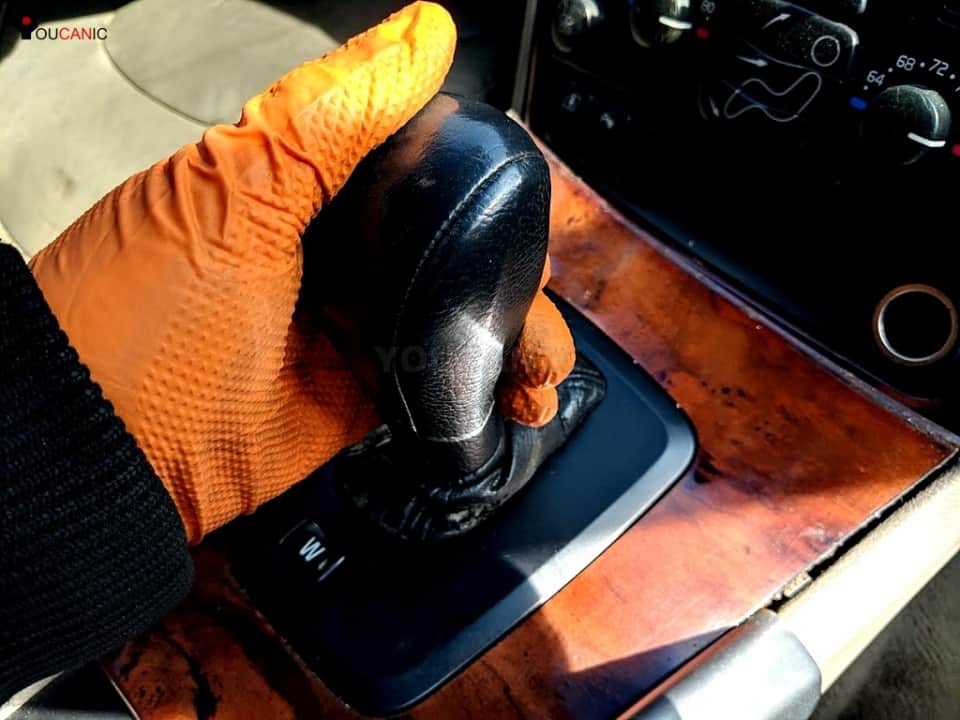 If your Volvo shifter is stuck in the park, don’t panic. This article provides guidelines on overriding the Volvo shifter and manually getting the car out of Park.

Before you release the shifter, you must ensure the vehicle is secured; otherwise, the vehicle may roll and cause injuries or an accident.

There are three shifter types. Scroll down until you find the shifter that looks like yours.

If your Volvo has a big gap in front of the shifter, the shifter release is located under the small storage pad, as shown in the picture.

On some Volvos, you will notice a small label that says SHIFT LOCK next to the shifter. You will use this to unlock the shifter.

In this Volvo, you don’t have a shifter release that is easily accessible. You will need to remove the shifter trim to get your Volvo out of Park or Neutral to Park.

These instructions will manually override Volvo shifters on models such as:

You may need to manually get your Volvo out of Park if you have to tow the car, want to move an inoperable car, the battery has died, or simply the shifter is stuck and won’t come out of the park. The shifter override methods described here will allow you to release the Volvo shifter on any model manually.

We hope you find the Volvo Shifter Stuck In Park – Manual Release guide helpful. Check these troubleshooting and repair guides for more help on your Volvo. 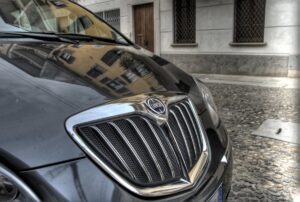 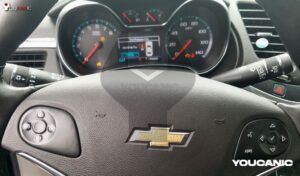