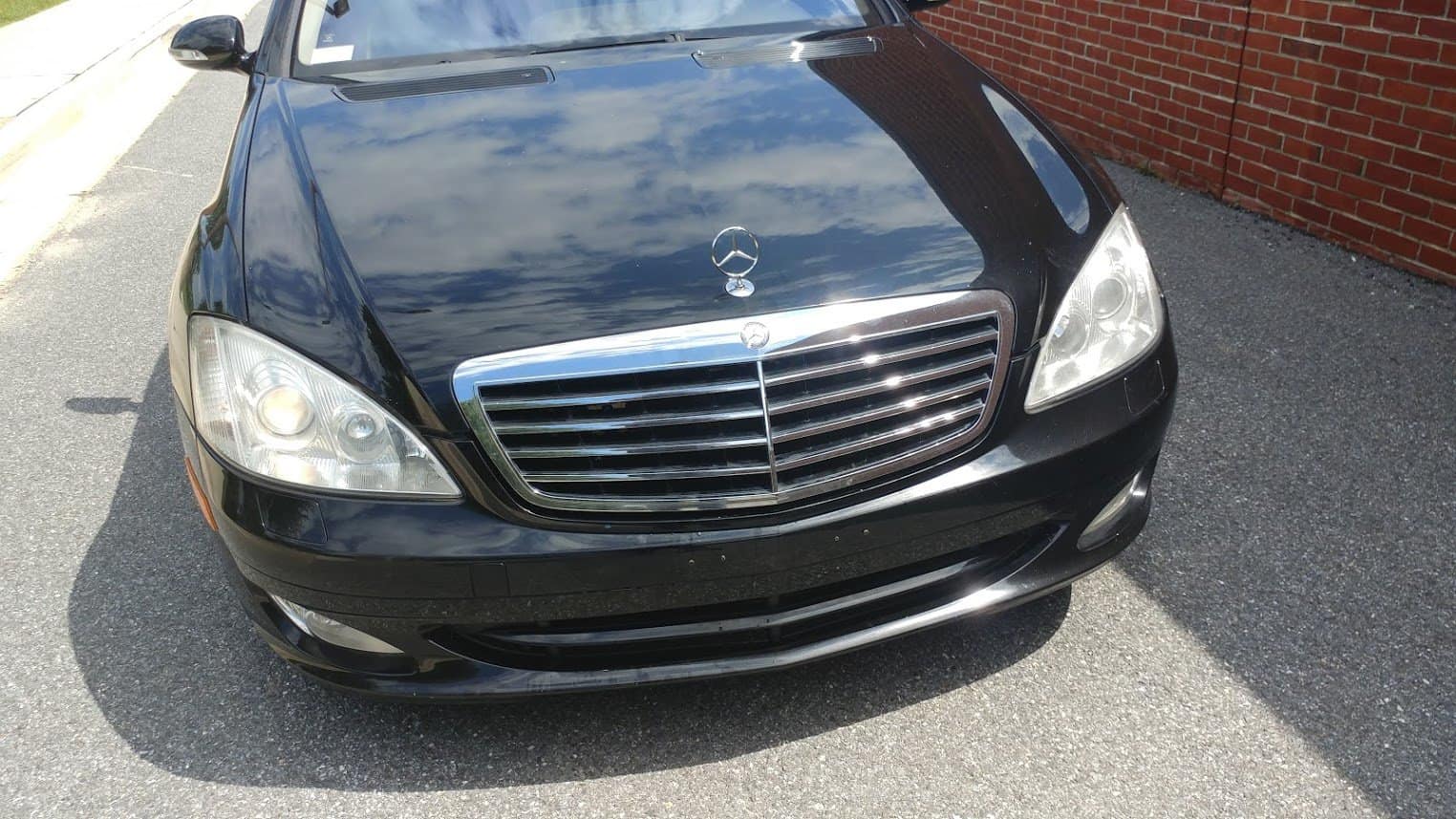 Is your Mercedes-Benz S-Class W221 hood got stuck or won’t open? Learn how to fix the problem by following the procedures below.

The hood is released on the passenger side but not on the driver’s side. We had to do this to open the hood on this Mercedes-Benz.

You may be able to release the hood latch via the front grille with a flat-head screwdriver; going this route, there is a chance that you can cause damage or scratches to the hood.

Sometimes the hood may not open because the latch is misaligned or the release is not pulling the latch.

If that’s the case, try the following.

We hope you find the Mercedes S-Class W221 Hood Stuck guide helpful. Check these troubleshooting and repair guides for more help on your Mercedes-Benz. 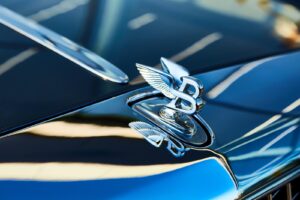