Can’t start your engine due to a dead car battery? The battery on your Acura may be dead and need to be replaced. Learn how to replace the Acura battery in less than 20 minutes.

To change the battery on most 1998-2024 ACURA vehicles, you will need a few essential tools such as a 10mm wrench, terminal cleaning brush, battery protector, and a new ACURA battery. 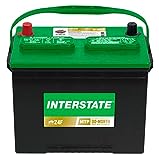 Open Hood. Pull the hood release under the dashboard on the driver’s side. Next, release the hood latch at the front of your Acura.

Locate Battery. In most Acuras, the battery is located in the engine bay. Once you open the hood, you will see the battery on the driver’s side of the engine.

You will need to remove the plastic cover on newer Acura vehicles to see the battery.

Here is the location of the battery on a 2016 Acura TLX.

Remove the battery hold-down bracket. Here is a close-up picture of the battery bracket on an ACURA. Some Acuras use a side bracket instead of the top bracket.

If your battery has a  side bracket, you will need a 13mm socket and an 8″ ratchet extension to remove the side bracket.

Clean Terminals. It is important to clean the battery terminals of your ACURA using a terminal brush. This will ensure that you don’t have any corrosion issues in the future. 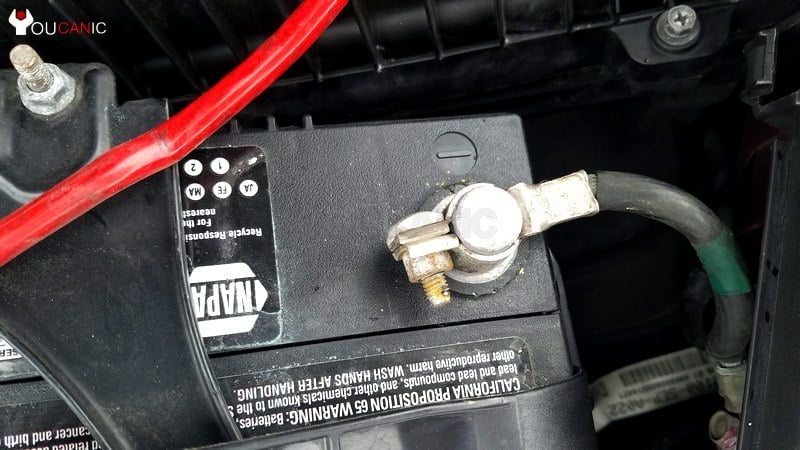 Lastly, connect the negative terminals. Use fiber washers to prevent corrosion of the battery terminals. 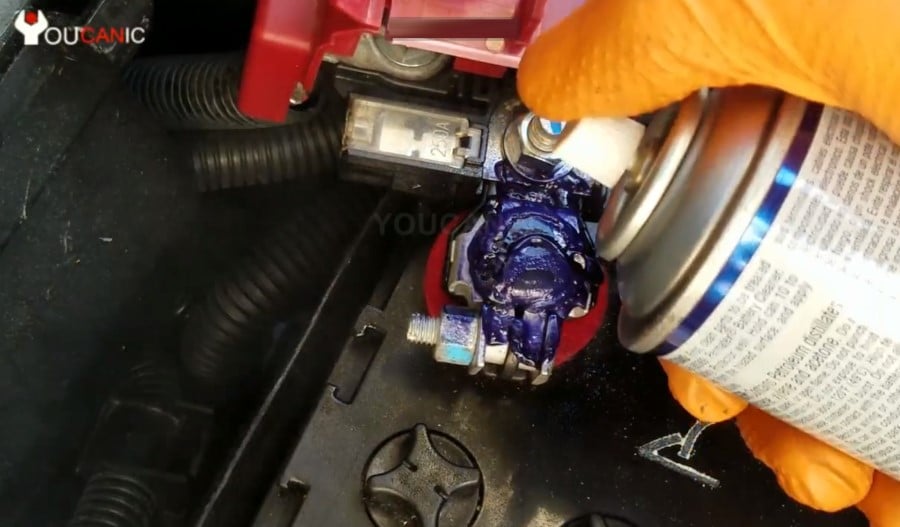 Start the engine. With the transmission in Park and brakes pressed, turn the steering wheel to the left and right (twice) to reset the steering angle sensor and traction control light.

These steps will help you remove and install a new battery on Acura models such as CSX, ILX, MDX, RDX, RL, RLX, TL, TLX, TSX, and ZDX.

Symptoms of a bad Acura battery

Here is a list of the most common symptoms that your Acura battery may need to be replaced.

What battery size fits my Acura?

Below is a table that shows the required battery size for various Acura cars and SUVs. Verifying the battery size by looking it up on your owner’s manual or calling your Acura dealer is important. When buying an Acura battery online, check fitment before purchase.

We hope you find the Replace Acura Battery – DIY guide helpful. For more help, check these troubleshooting and repair guides for your Acura vehicle.