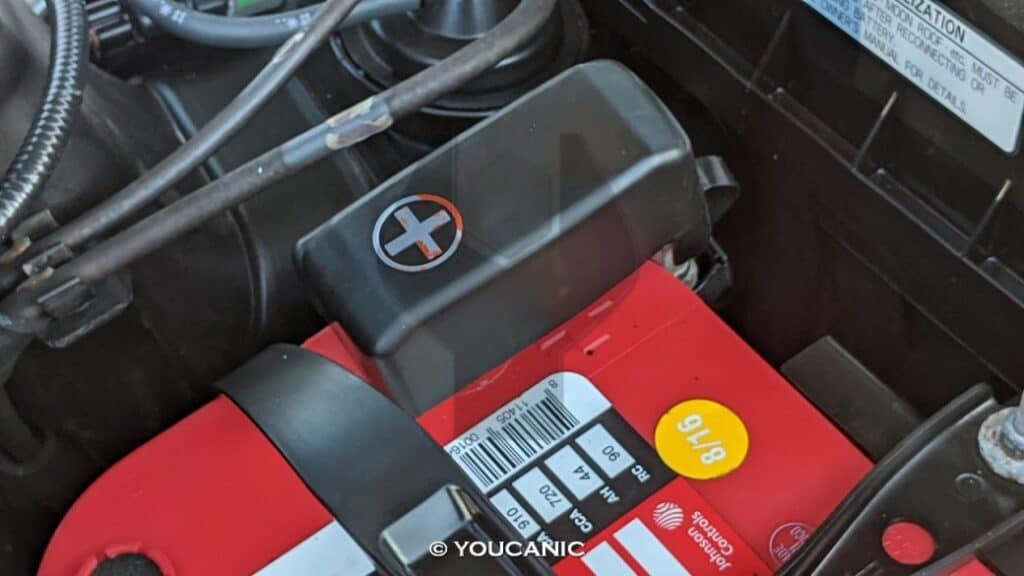 Let’s look at common problems that won’t allow your car to start. A vehicle usually doesn’t start because of a weak battery or loose battery terminal connections. If your car turns on but all you hear is a click or light dimming, try jump-starting your vehicle first.

The first thing you should check is the battery. Even if the car ignition turns on. The battery voltage should be at least 12.5 volts.

Many auto parts stores perform free battery and alternator tests. If you can get your car to start, take it to a store near you to get it tested free of charge. 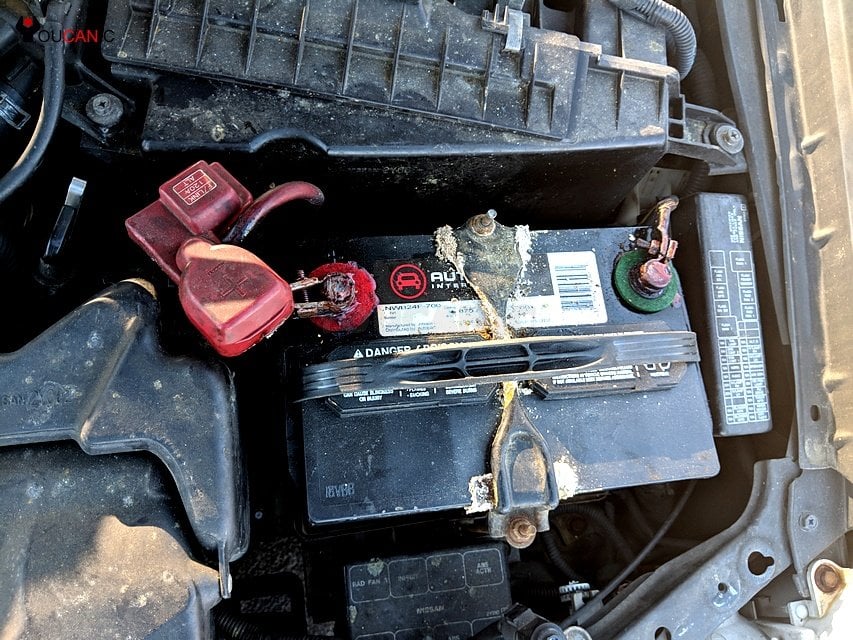 Before condemning a faulty starter, check the condition of the battery cable and battery terminals.

A corroded cable and battery terminal would deliver less voltage to the starter. Therefore a clicking noise can be heard, meaning insufficient battery power.

The following video shows you how to clean battery terminals and post using a Battery Terminal Brush. 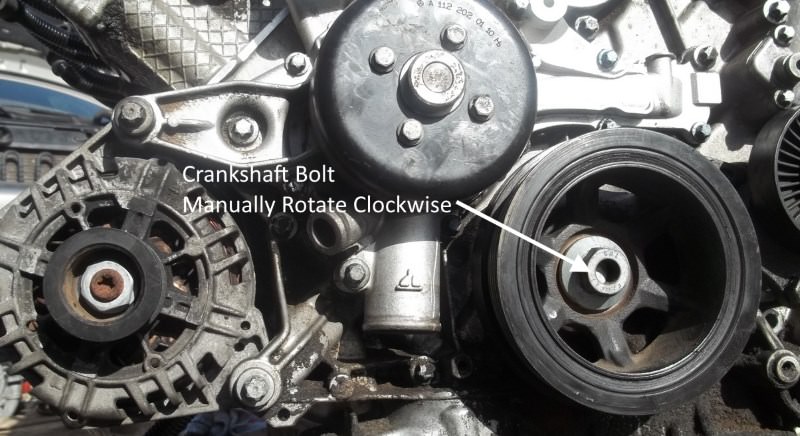 If your engine overheated, you may have blown a head gasket or, even worse, seized the engine.

You can manually turn the crankshaft to check if the engine is seized (locked). Especially if the car overhead or oil light was on while driving. Start by turning the engine over by hand at the crankshaft pulley. 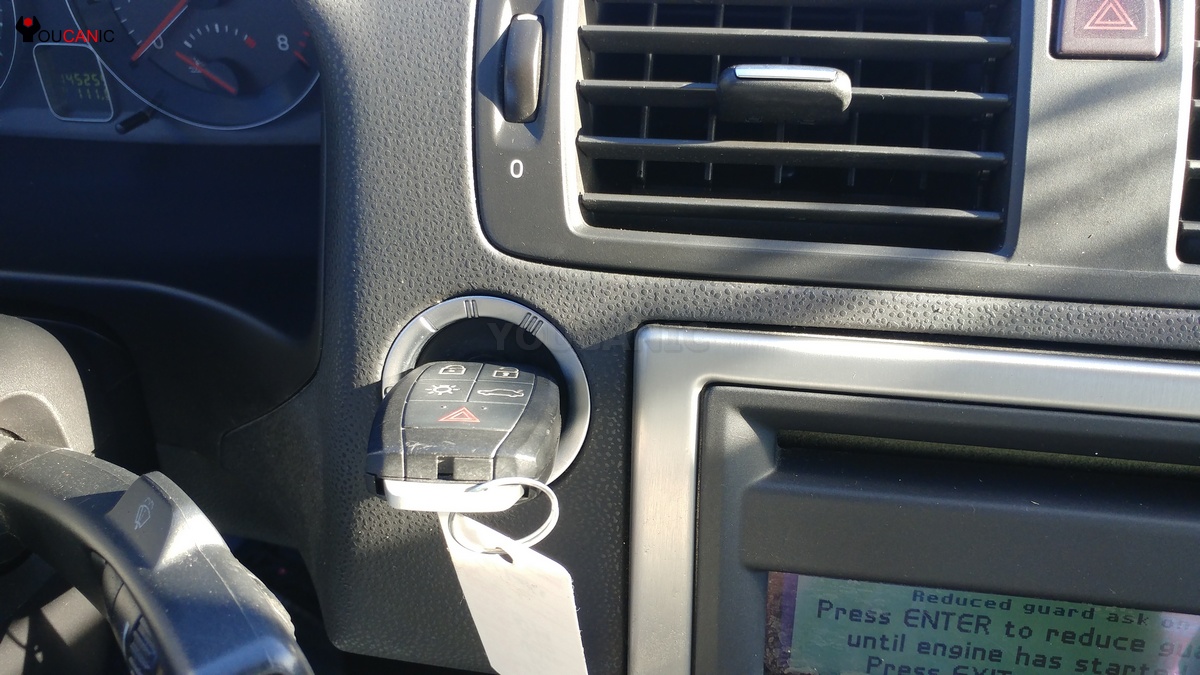 One of the quickest ways to test for a good ignition switch and wire is to test it at the starter. There is a ( +) terminal located on the starter. Use a voltmeter and connect the negative side of the voltmeter to the vehicle’s ground.

This can be on the frame, a bolt, engine bay, transmission, etc. Next, take the positive side of the voltmeter and probe the (+) terminal. Have someone turn the key over. If power is reaching to the (+) terminal, then the ignition switch is working properly.

Let’s begin with the starter fuse since it is the easiest to check. Locate the starter fuse. The starter fuse is usually located around the engine bay in the fuse box; it can also be located underneath the steering wheel and sometimes behind the passenger side panel. Use a fuse puller and remove the fuse. Check the fuse and make sure it is not blown. 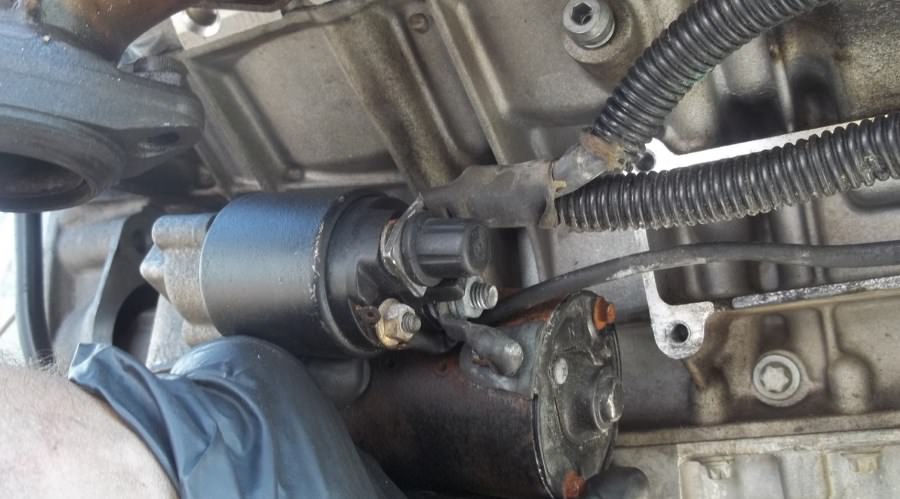 Use a battery jumper and connect the negative side to the starter’s body. Connect the positive side of the jumper to the (b) terminal.

Next, use a jumper wire or a screwdriver and touch the (b) terminal to the (s) terminal. This should give power to the starter. If the starter motor fails to move, then the starter is faulty.

We hope you find the Car Won’t Start – Common Causes guide helpful. Check these troubleshooting and repair guides for more help on your vehicle. 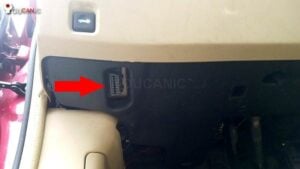 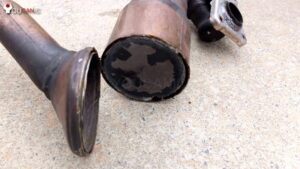