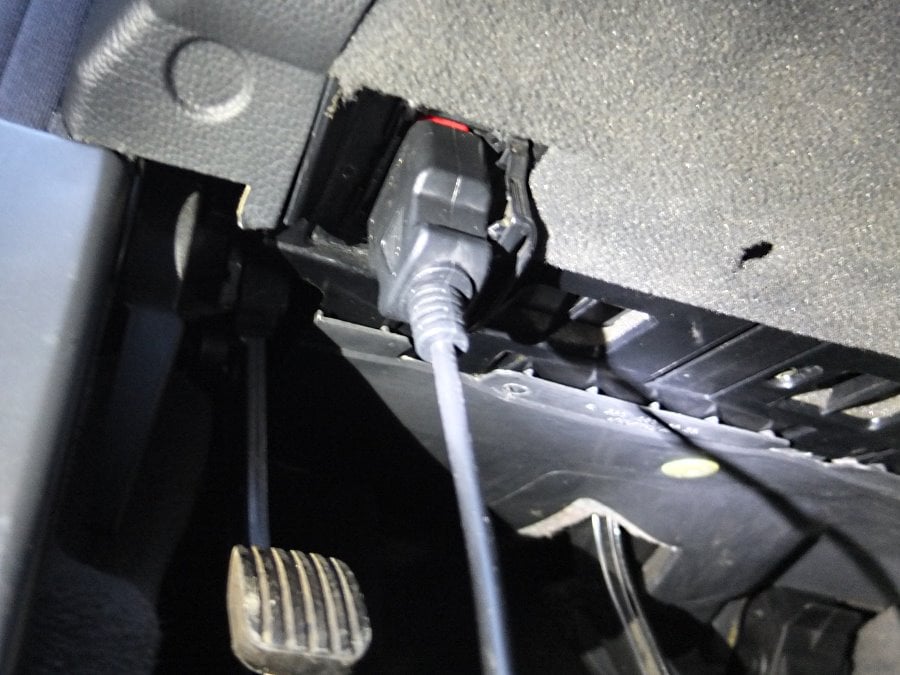 Is the OBD2 port not working on your car? Are you using a diagnostic scanner but can’t communicate with the vehicle? Maybe you are trying to pass the emission (smog) test but can’t because the OBD-II port has no power.

The OBD-II port may not work for several reasons, but two of the most common problems are low 12-volt battery voltage or a blown fuse.

The main reasons why an OBD2 port doesn’t work are:

First, make sure to turn on the ignition. If you turn the ignition on and there is still no power to the scanner, the problem could be one of the issues described below.

If the OBD-II doesn’t communicate with your scanner, you will not be able to retrieve the error codes stored in any Engine Control Unit (ECU). When a scanner does not work when plugged into the OBD-II port on the vehicle, the problem is rarely a scanner issue.

In addition, if your OBD2 port is not working, you will not be able to pass the emission or smog test required by most states.

If there is no communication between the OBD2 scanner and the vehicle’s OBD port, the most common problem is a blown fuse, no power to the port, wiring short, or a failed module that brings down the vehicle’s Controller Area Network (CAN bus).

Still, how can you determine which of these two is to blame? To help you with that, we will find out what may cause the OBD-II scanner to stop working.

If the OBd port is not working, you want to start checking the simple possible causes first.

Like with any other electrical component, there is a fuse. If it blows, the port will not receive any signals, making it inoperable.

The easiest way to determine if this may be the case is by observing the dashboard while turning on the ignition. The fuse is blown if the check engine light doesn’t illuminate during this.

Check the fuses in the fuse box located in the engine bay and by the dashboard. Pull the fuse box cover and carefully inspect the fuses.

Many vehicles protect the data link connector port using the cigarette lighter fuse. This means that you may not have a fuse labeled OBD-II port.

An OBD2 scanner can not communicate with the vehicle because the vehicle voltage is too low. The voltage in the car should be around 12.5 when the vehicle is off and around 14 volts when the engine is running.

If you are diagnosing the vehicle, the engine is off, and the voltage may have dropped below 10 volts. Many control units in the car will stop operating correctly or even power up, leading to no communication errors.

Bend pins at the OBD-II port are another likely reason the OBD port is not working. These diagnostic sockets are electrical connectors with wires pinned inside them.

The pins can get pushed in, bent, or detached at the back of the plug.

Over time, one or more pins may become loose and eventually slip out from the socket. The easiest way to check this is by looking for metal pins inside holes on the port.

Also, measure the voltage between terminals T4 and T16, which should be around 12V.

A failed control module may be why you can not connect to the vehicle via the OBD-II port. Cars nowadays can have over 30 control modules in some cases. If one module fails, it can cause issues with the CAN Network and prevent communication with the other modules.

Also, the OBD-II scanner will usually connect to one gateway module. If that module is faulty or down, you may not be able to establish communication with any of the other modules. If you suspect a defective module, unplug it and reconnect the scanner to see if it connects to the other modules on the car.

A short on the wire harness to the OBD-II port could cause the port not to communicate. The OBD-II port has a positive and negative terminal. Check those with a multimeter for power. Your digital multimeter meter should read about 12 volts between the two terminals.

Another common issue that causes the OBD port to stop working is water damage or flood. In a flooded vehicle, water may intrude in the wire harness and cause short prevention, which causes ECU problems or blown fuse and power to the OBD-II port.

Ok, so yes, the scanner may be faulty. If you suspect the scanner to be the issue, plug it into another vehicle to check if it works.

Sometimes the issue can be that the OBD-II scanner you are using does not support the communication protocol that your vehicle uses. Try reading the codes using a different scanner.

Scanners and diagnostic tools come in all shapes and sizes, although all of them should work with any OBD-II-compliant car. Still, some devices will not work with particular makes or models. This is usually down to a diagnostic protocol, which may differ between manufacturers and model years. To avoid such situations, make sure that your scanner is compatible with your car.

Like the OBD-II port, most diagnostic tools have a fuse that protects them from short circuits and electrical overloads. The most common situation in which it may blow is when the user plugs it into a damaged or wet port. In the case of a scanner that only powers on when connected to the car, determining if it is broken may be difficult. The easiest way of solving this dilemma is by plugging it into another vehicle.

You need a working OBD-II port to run a diagnostic and figure out what is wrong with the car. Plus, the OBD-II port must work to pass the state emission test (smog test).

The two most common reasons an OBD2 port doesn’t work are a car battery voltage being too low or a blown fuse for the Data Link Connector (OBD2 port), cigarette outlet, or radio.

Why is my scanner not connecting via the OBD port?

If the scanner turns on but can not connect with the ECU or read codes, the problem usually is a damaged cable. In rare cases, the problem can be the ECU itself.

Where can I find the OBD-II port in my car?

In most cars today, the diagnostic socket is located under the dashboard, somewhere inside the driver’s footwell. Depending on the vehicle, it will be either in plain sight or hidden behind a plastic trim piece. Still, this is not always the case, as some manufacturers choose to fit it in a less conventional spot. For instance, many Peugeots have an OBD-II port hiding within the center console. Similarly, on some Renaults, this socket is inside the glove compartment.

What causes the OBD-II port to stop working?

Because the OBD-II port is nothing more than an electrical connector, there are not many things that can go wrong with it. If it stopped working all of a sudden, a fuse that had blown would be the most likely cause. Another possibility is that the socket is damaged or some wires have fallen out of it. Lastly, it may be down to the scan tool itself, which may not be compatible with the vehicle or had blown its fuse.

What is the purpose of the OBD port?

As you probably already know, all modern-day cars have fuel injection and distributor-less ignition engines. This makes them more fuel-efficient and environmentally friendly compared to their carburetor-powered predecessors while improving overall performance. But as these systems use a range of sensors and computers, knowing what is happening inside them may be difficult.
For years, car manufacturers used various tools and methods to diagnose their vehicles, many of which were only available to authorized dealers. As a result, independent workshops and do-it-yourself enthusiasts could not perform proper maintenance. This was until the US government and its traffic-regulating agency started requiring all new vehicles to have a way of diagnosis that is simple and easy to use.
To answer this requirement, car manufacturers introduced different diagnostic protocols and equipment that goes with it. At first, most of these devices would only work with one brand. But by the mid-90s, all these diagnostic solutions had evolved into one standardized protocol that we call OBD-II.

What does OBD-II stand for?

OBD is short for On-Board-Diagnosis, and its purpose is to give the same level of insight into cars’ running parameters, regardless of the make or model. This is done by translating all relevant data using a universal ‘language’ that is the same for all vehicles. In addition, any engine or transmission malfunction will trigger the check engine light, storing an error code in the vehicle’s memory. These codes are numerical 4-digit combinations, with each of them meaning the same for each OBD-II-compliant vehicle. As a result, owners can access these and various running parameters with any scan tool. 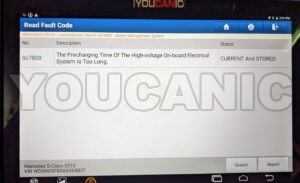 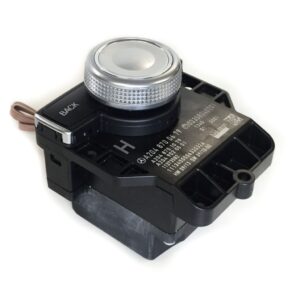