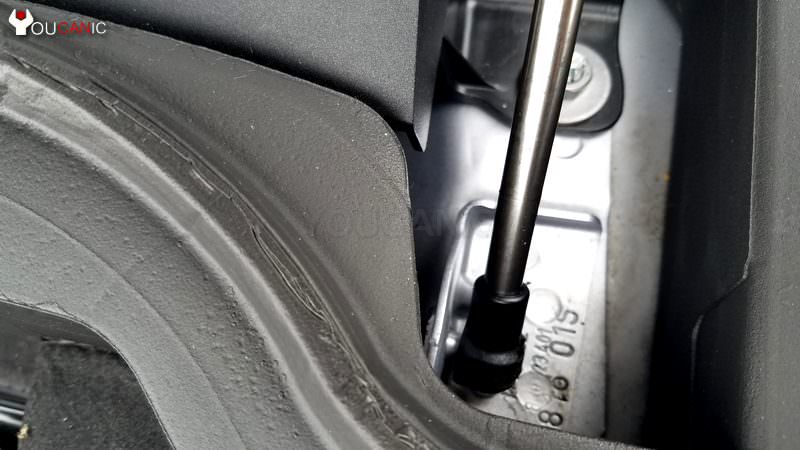 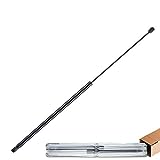 Audi hood supports can be replaced the same way regardless of the model. The hood supports are not interchangeable between models. Be sure to buy the correct hood support for your car.

We hope you find this guide on Audi Hood Won’t Stay Open – Replace Hood Supports helpful. Check these troubleshooting and repair guides for more help on your Audi vehicle. 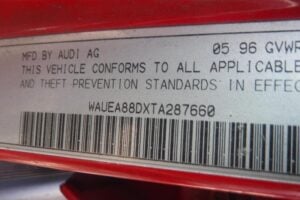 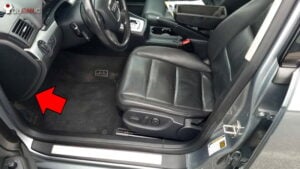 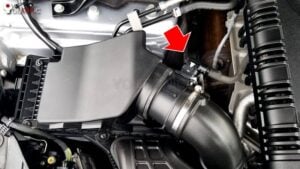