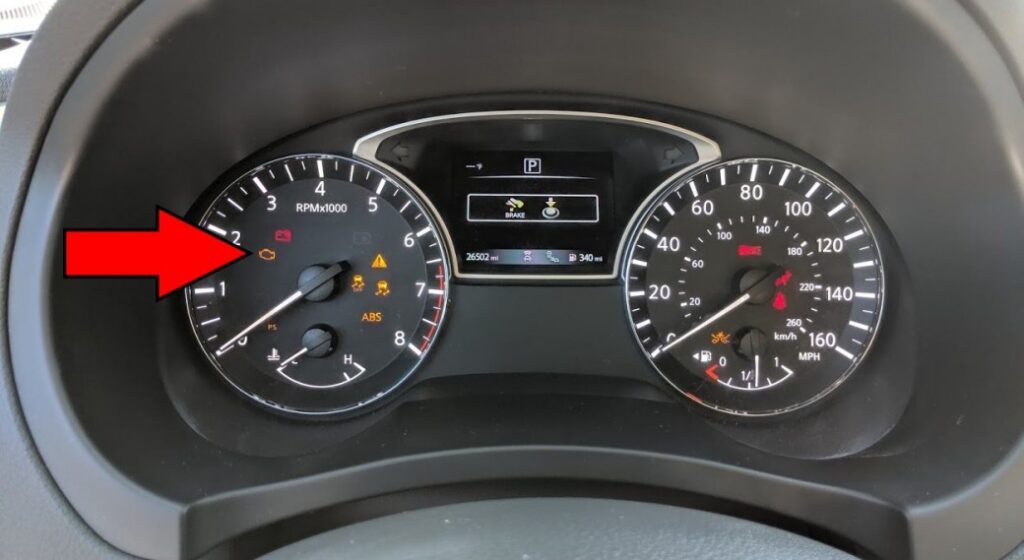 You must first identify the fault code that triggered the ‘check engine light to fix the problem. Every time a  check engine light goes on, a specific Diagnostic Trouble Code is stored in the memory. However, access to these codes is possible using an OBD-II scanner.

These devices range from something simple as a Bluetooth OBD adapter that connects to an application on your smartphone over dedicated hand-held scan tools to powerful diagnostic tools.

These instructions work on 2000 and newer Lancia models, including: 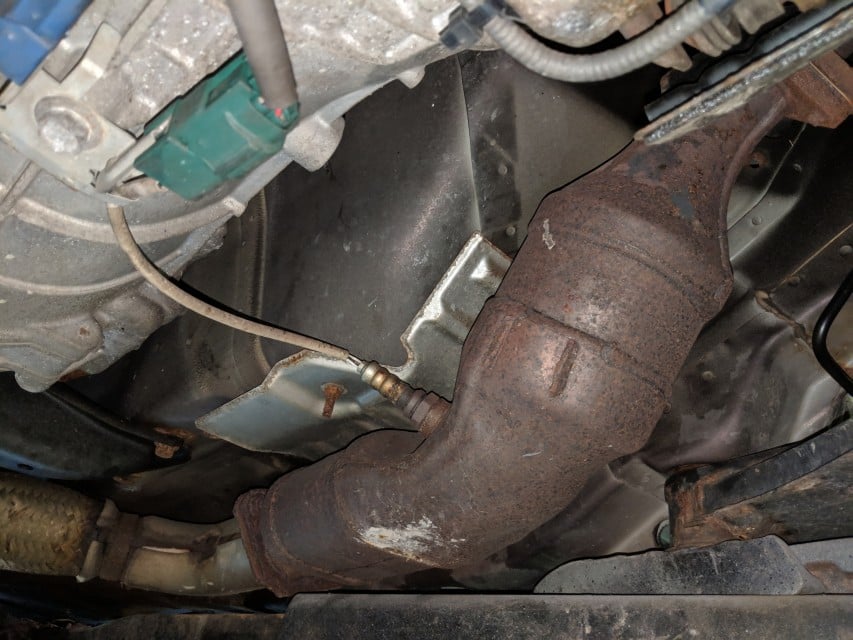 While various things can cause the solid check engine light, one flashing on and off is a clear and definite sign of engine misfire. This can be caused by faulty sparks, broken coils, or leaking fuel injectors. Whatever the cause, the misfire can quickly damage a catalytic converter and other engine components.

Try easing off the throttle, as this usually helps. If not, stop the car at the first possible spot. Never ignore a check engine light that is going on and off intermittently. An OBD-II scanner can help determine why the check engine light is flashing.

We hope you find the Troubleshooting Lancia Check Engine Light guide helpful. Check these troubleshooting and repair guides for more help on your Lancia. 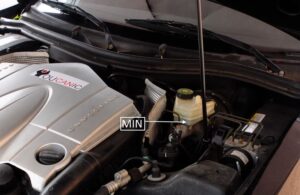 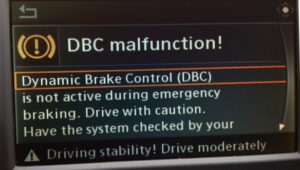