Is your Mercedes-Benz oil pressure light on, the engine overheats, the burnt oil smell, and a smokier exhaust? Learn how to fix the problem by changing your engine oil for your Mercedes-Benz four-cylinder turbocharged engine (M274 and M270). 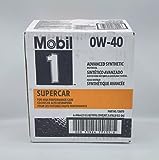 Drive your Mercedes-Benz up on car ramps. 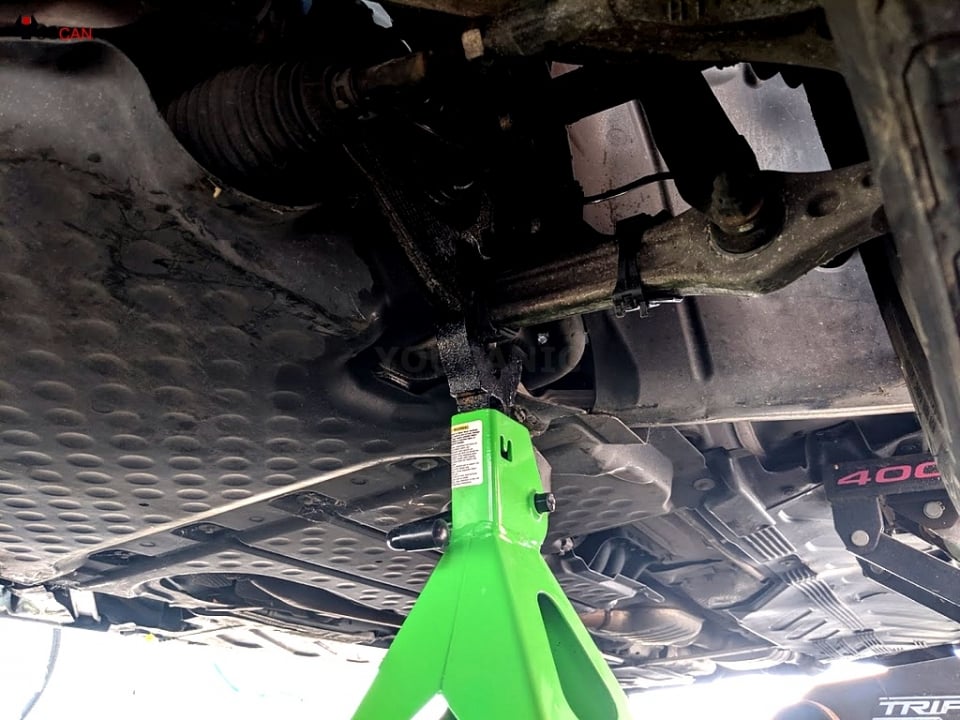 Place wheel chocks behind the rear wheels to prevent the vehicle from rolling. 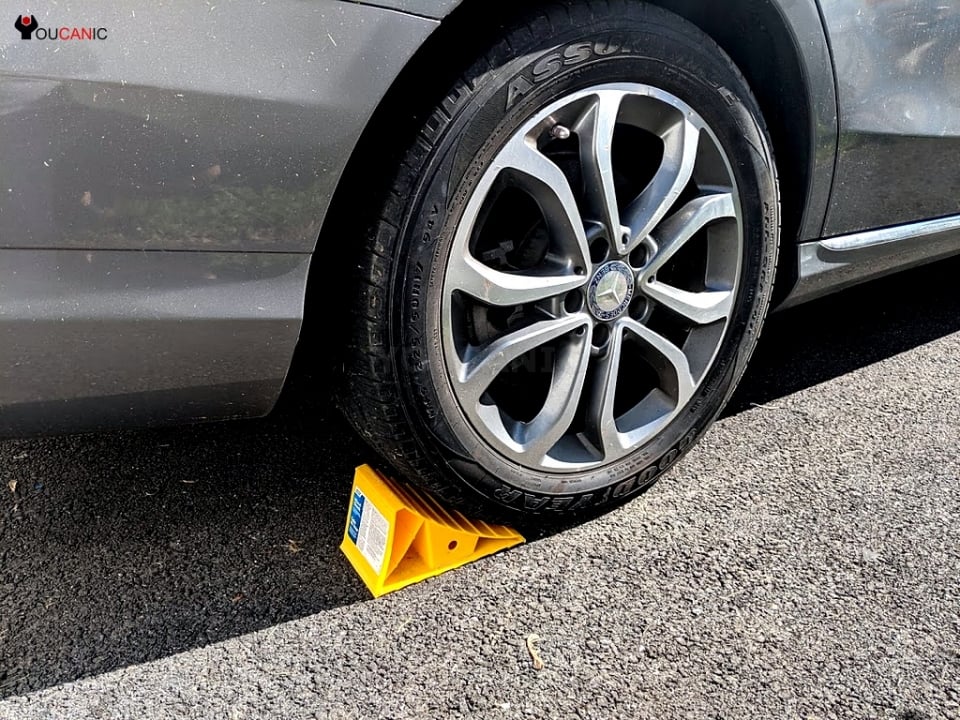 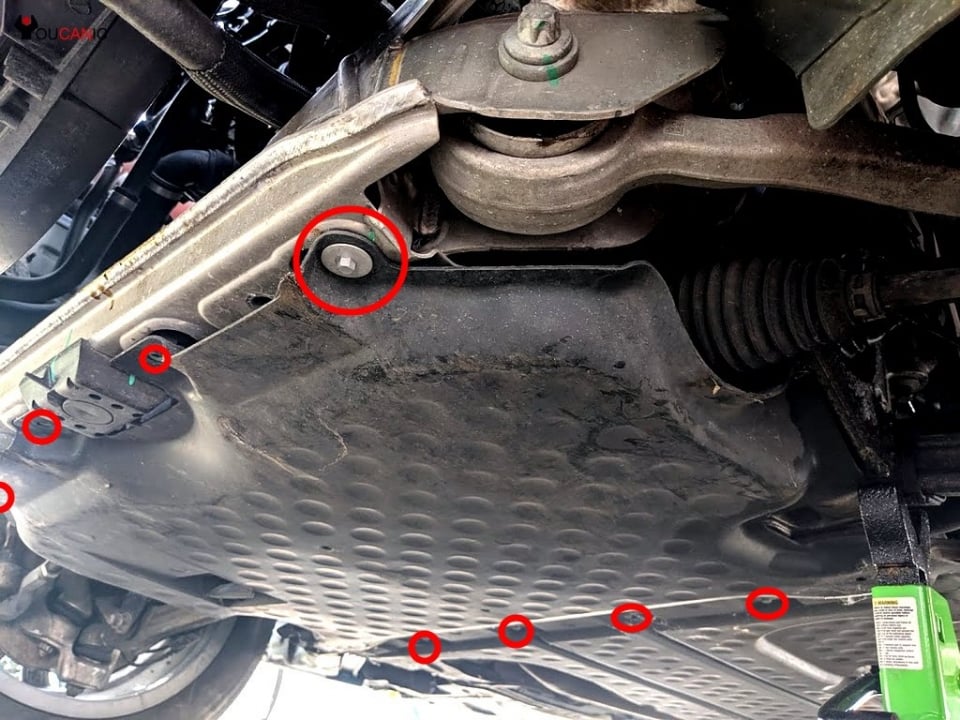 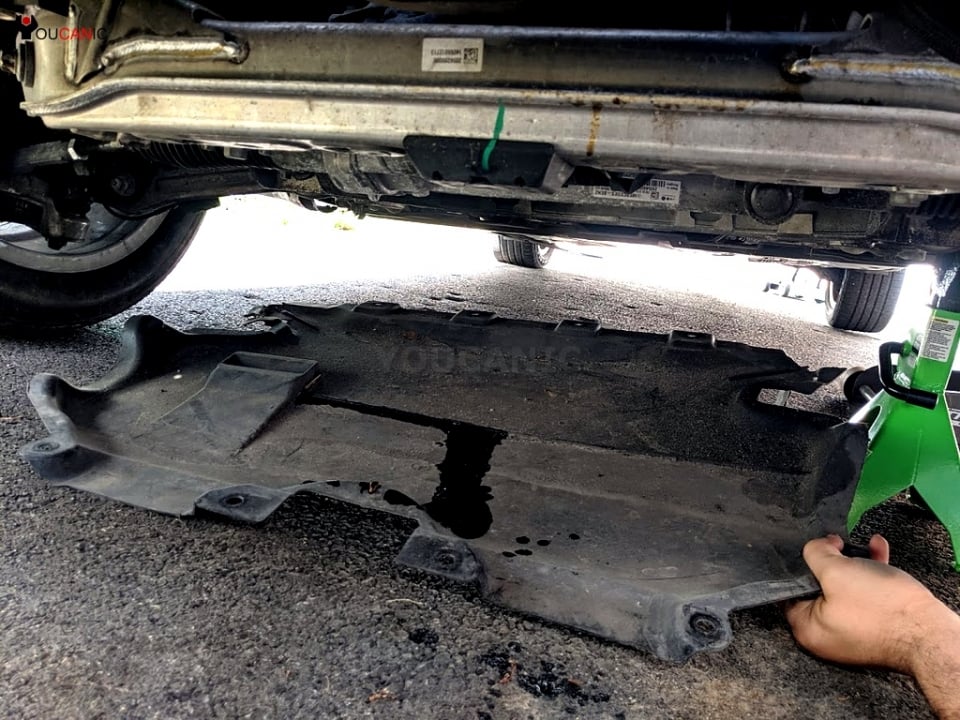 Some models have the oil pan further toward the back and the drain plug on the passenger side. If that is the case, removing the rear splash shield will be needed. This will expose the engine oil pan and also the drain bolt. Don’t remove the bolt from the last pan, which is the transmission pan. 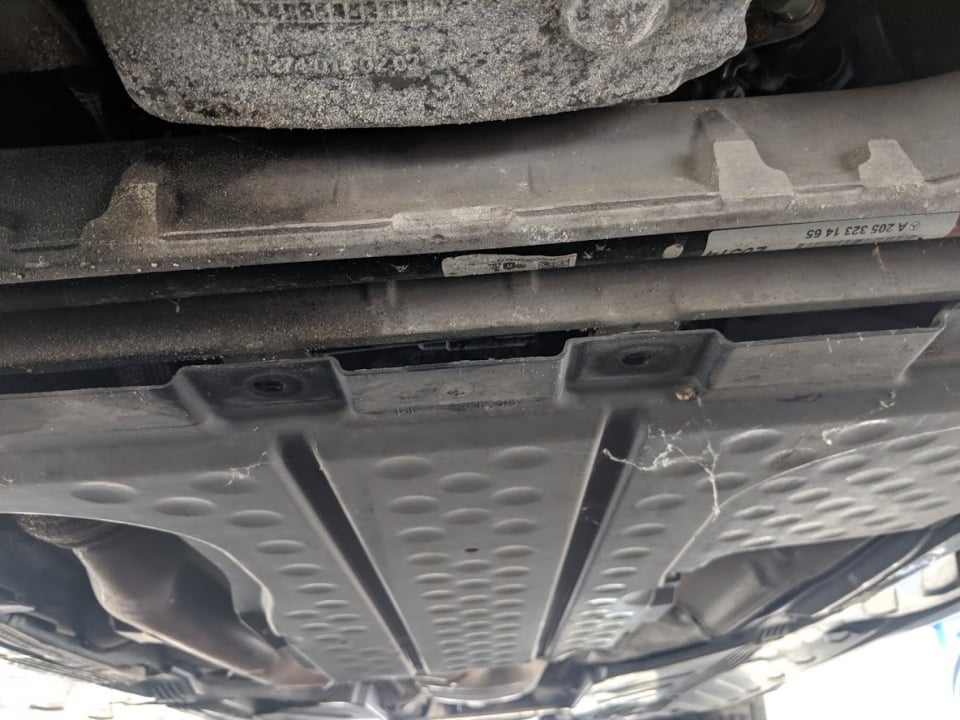 Slide the oil container under the oil pan. Remove the oil drain bolt. Allow engine oil to drain fully. This can take up to 10 min. 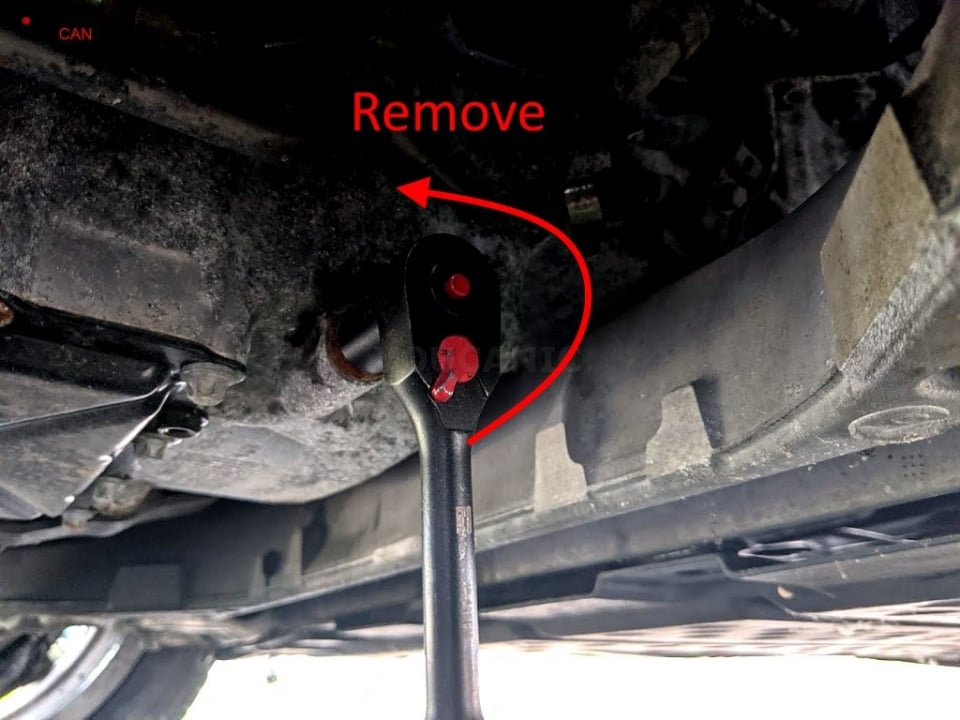 Open the hood by pulling the hood release under the dashboard. 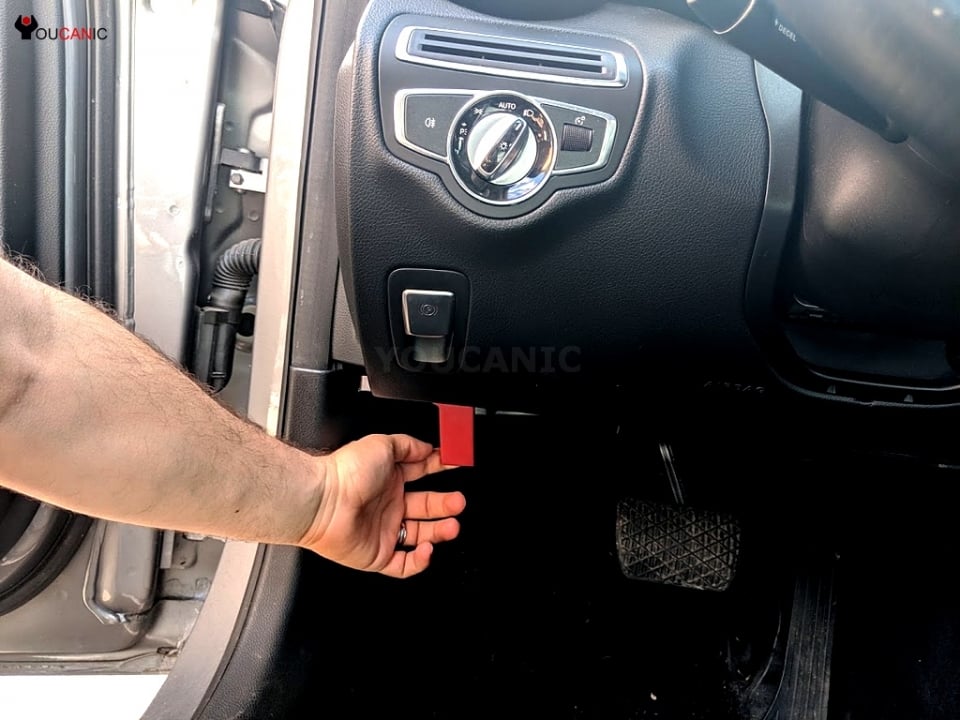 Pull up the engine cover. There are no screws to remove. 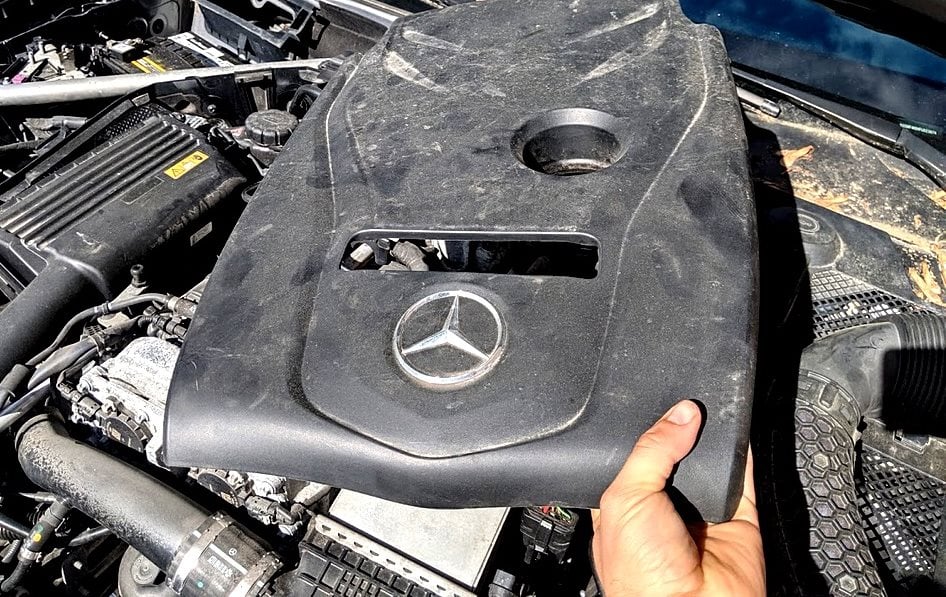 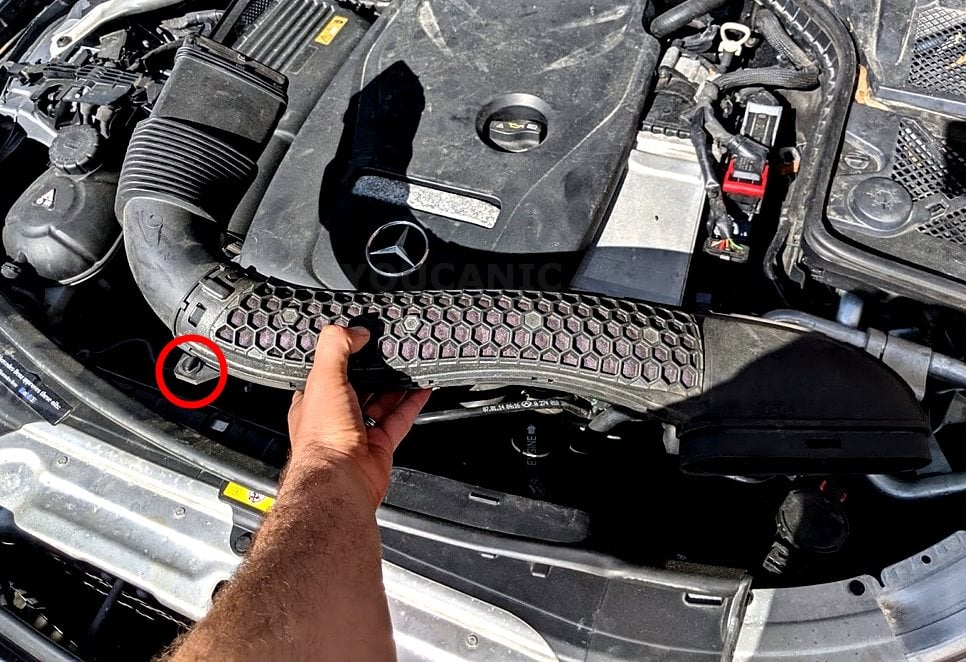 Twist the small plastic screw to get it loose but not remove it. 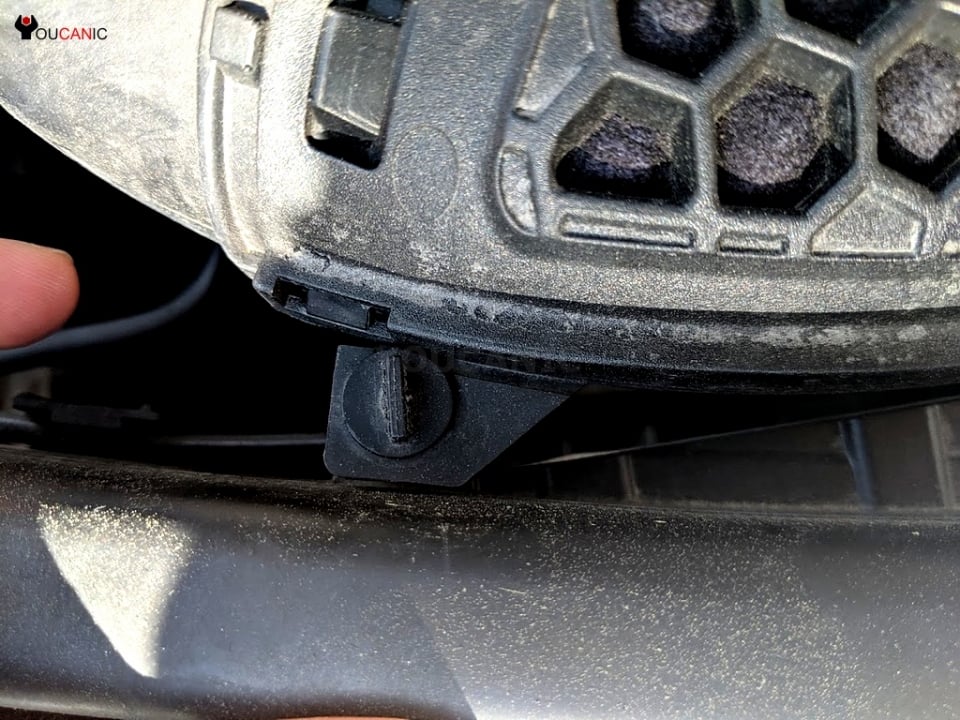 Locate the engine oil filter at the front of the engine. 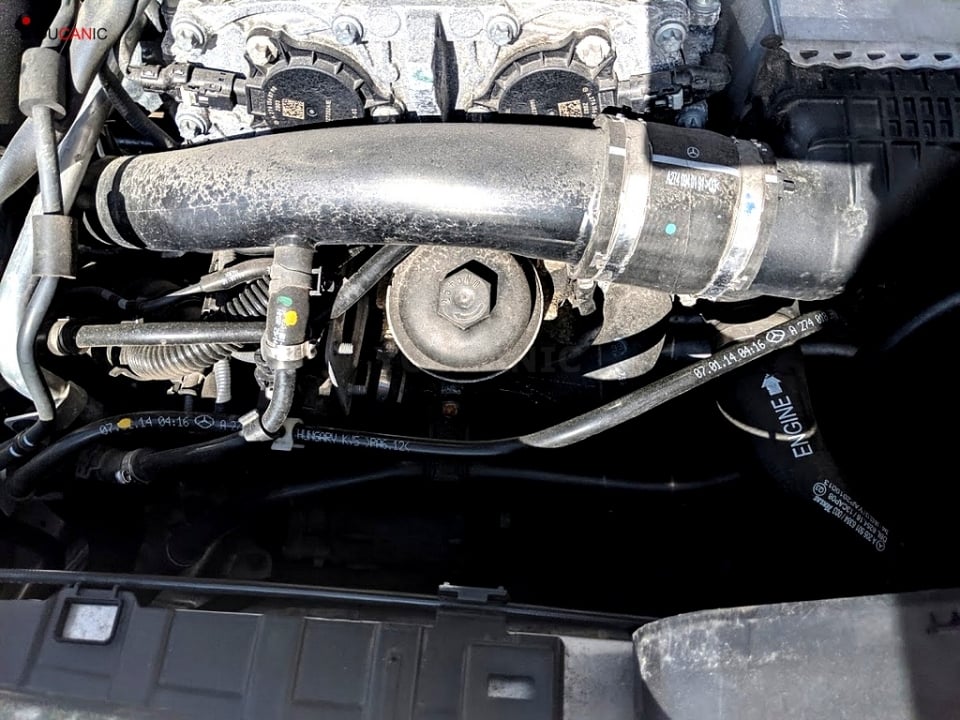 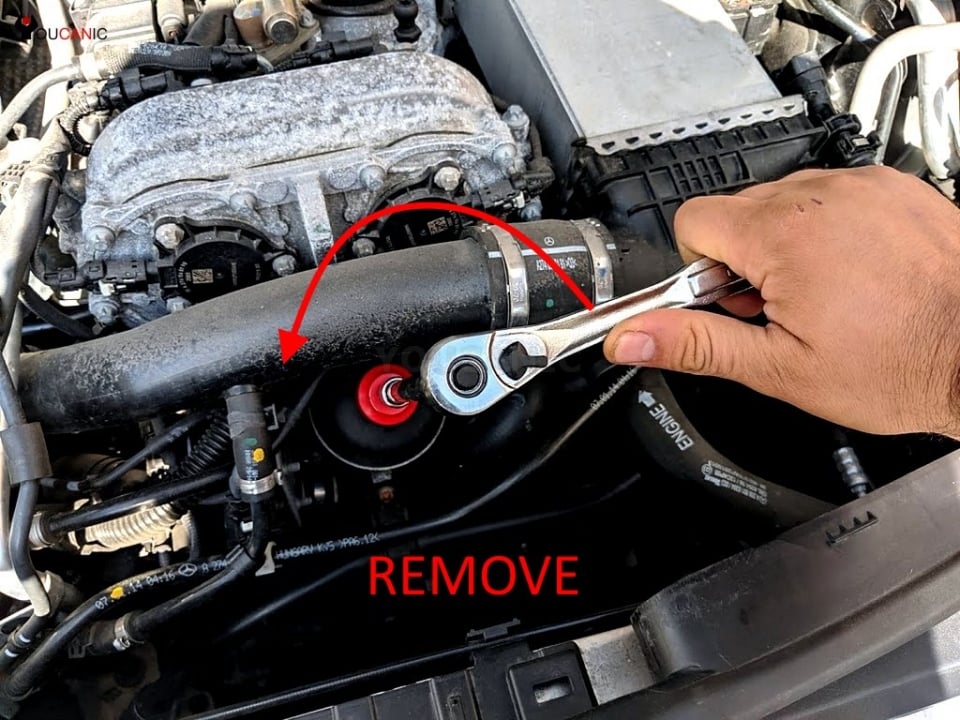 Replace the filter and the O-rings. 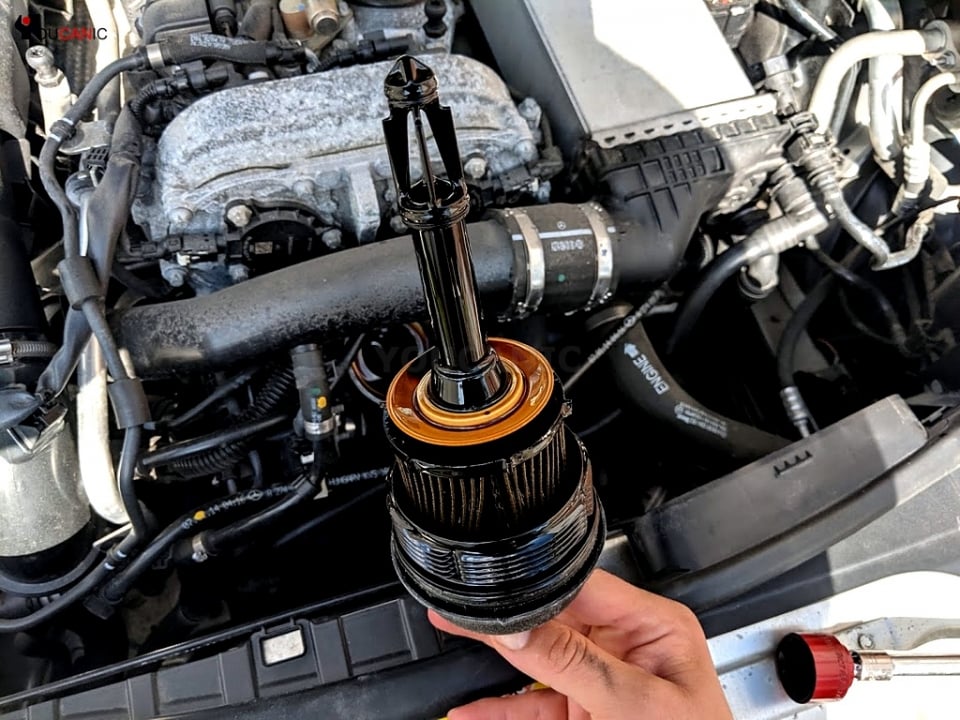 Twist the filter slightly to remove it. Be careful not to break the filter housing.

Reinstall the oil filter and torque it in two stages. The first stage is 25Nm. Second stage 30Nm. 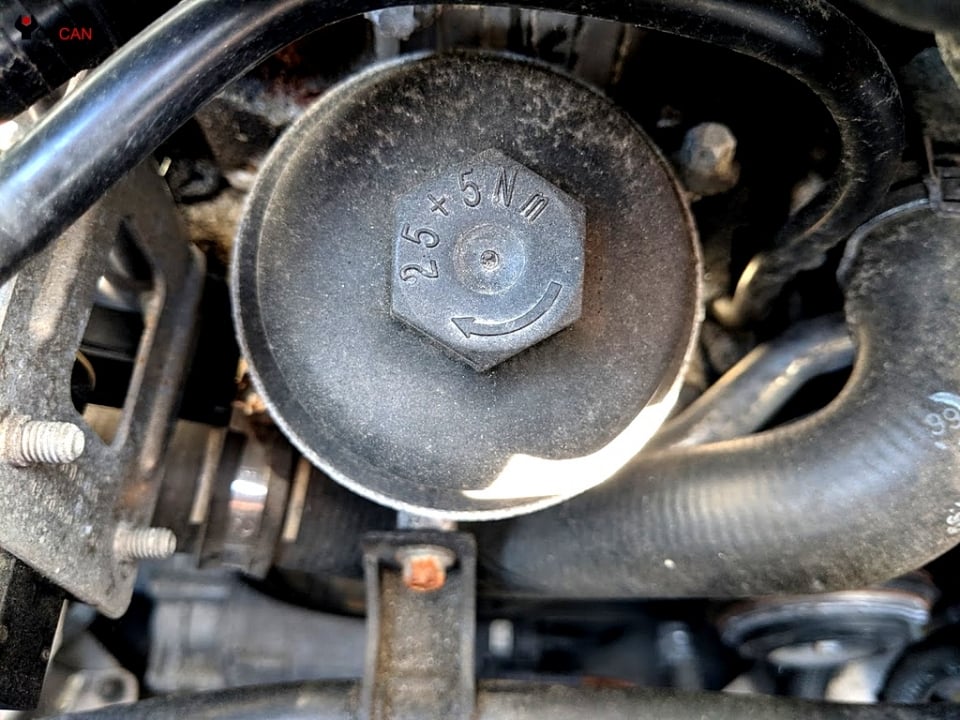 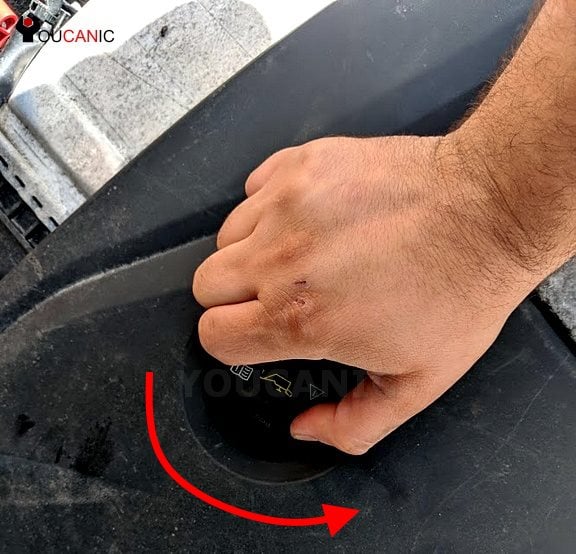 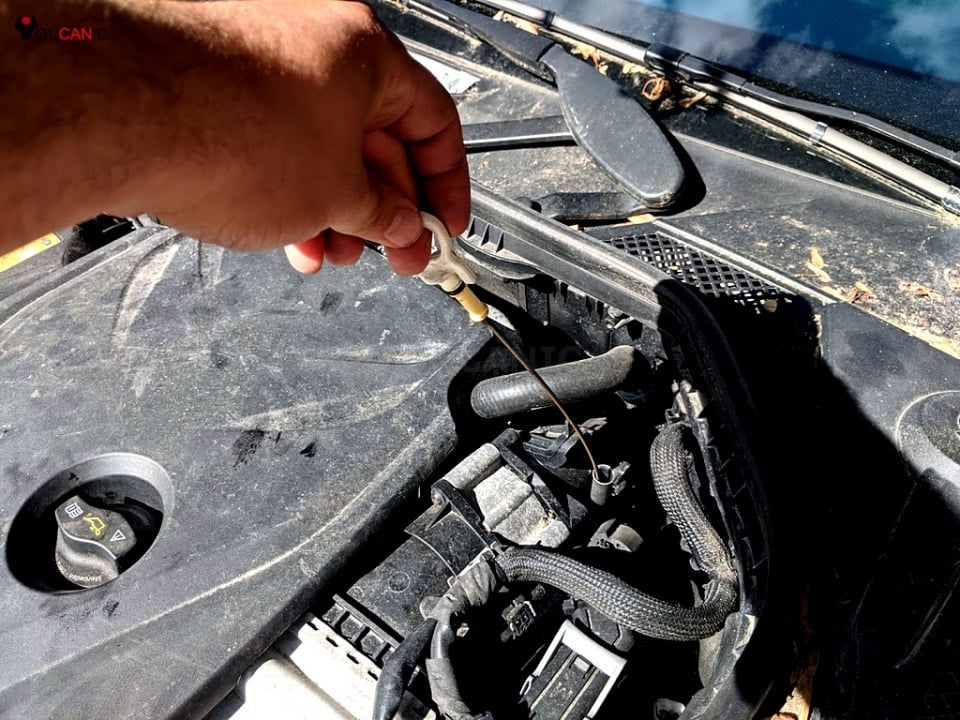 Check the engine oil level using the dipstick. Add engine oil to bring the level at the middle of the Max and Min marks. 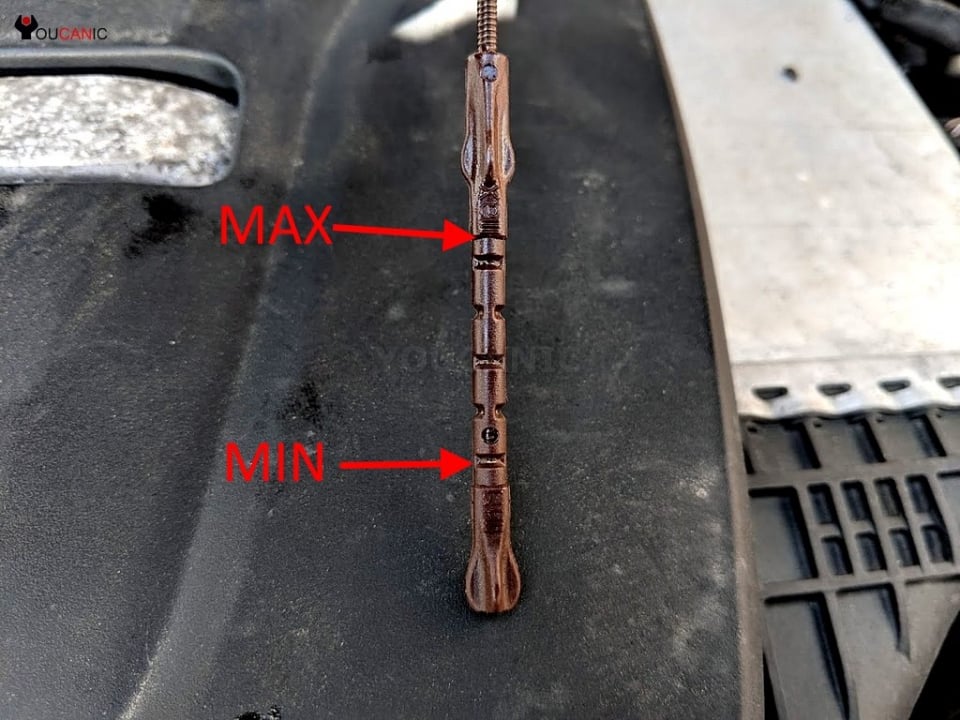 Notes on using a fluid extractor

ASSYST PLUS service reminder should inform the owner of the next service due.

We hope you find the Mercedes-Benz M274 2.0T 4-cylinder Engine Oil Change guide helpful. Check these troubleshooting and repair guides for more help on your Mercedes-Benz. 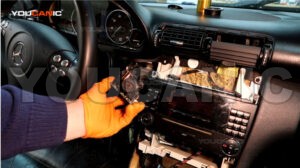 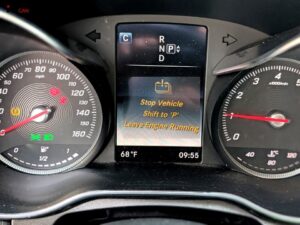