Does your Acura have difficulties starting or stalls shortly after being started? Check engine light staying on?  These are common symptoms of having a faulty Mass Airflow Sensor. Learn how to fix it by following the procedures below to replace Acura Mass Airflow Sensor.

Replacing the Mass Air Flow (MAF) sensor on an Acura is easy and takes only 15 minutes. If your check engine light is on because of a faulty MAF sensor, not responding to the gas pedal, or struggling to accelerate, the MAF sensor may be the culprit.

The mass airflow sensor is straightforward to replace and is held in place with two screws. 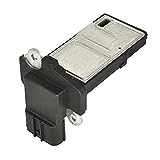 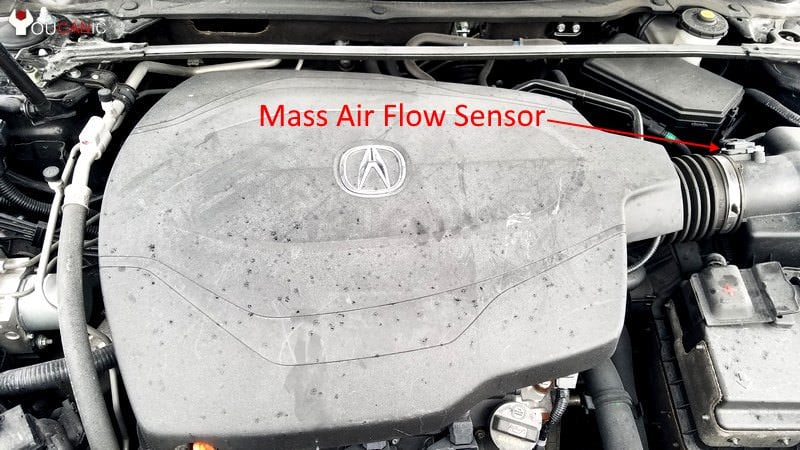 Unplug the electrical connector from your ACURA mass airflow sensor. 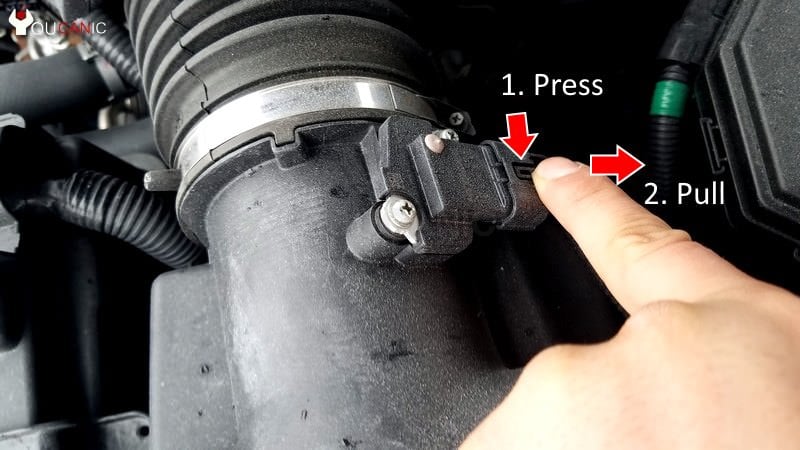 Remove MAF Sensor. Remove the two Philips screws, then pull the MAF sensor out of the housing.

Remove the screws that hold the mass airflow sensor in place. 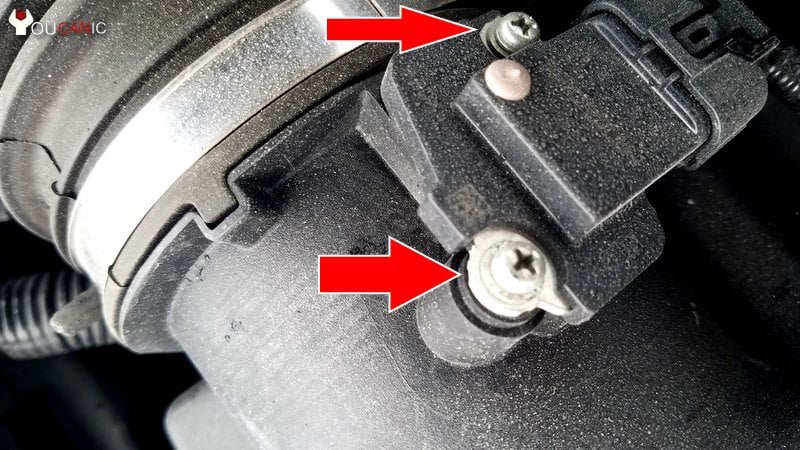 Install the new MAF on your ACURA. Tighten the screws so that they are snug. Plug the electrical connector until it locks in place. 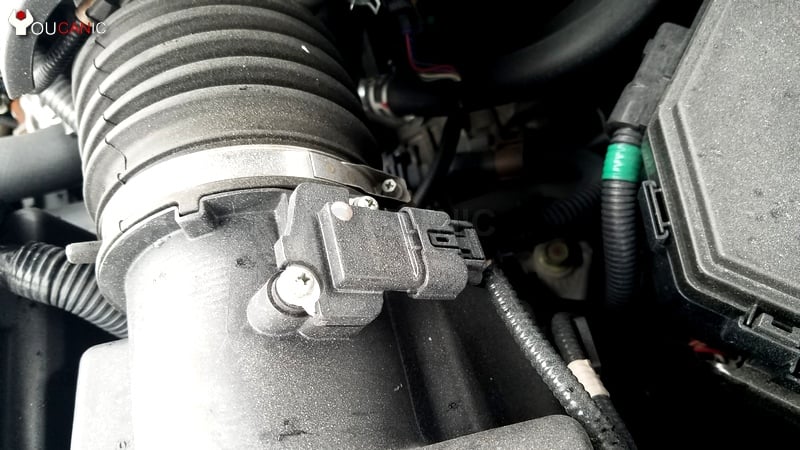 This guide will help you replace the MAF sensor on an Acura :

How much does it cost to replace the Acura MAF sensor?

Changing the mass airflow sensor at the dealer or auto repair shop ranges between $150 and $350. And Changing the Acura MAF sensor costs between $20 and $60.

If the check engine light is still on after you replace the Mass Airflow Sensor, you can use the YOUCANIC Full System Scanner to clear the stored codes. This scanner can also read and clear fault codes on every control module of your Acura vehicle.

We hope you find the Replace Acura Mass Airflow Sensor – MAF guide helpful. Check these troubleshooting and repair guides for more help on your Acura vehicle.