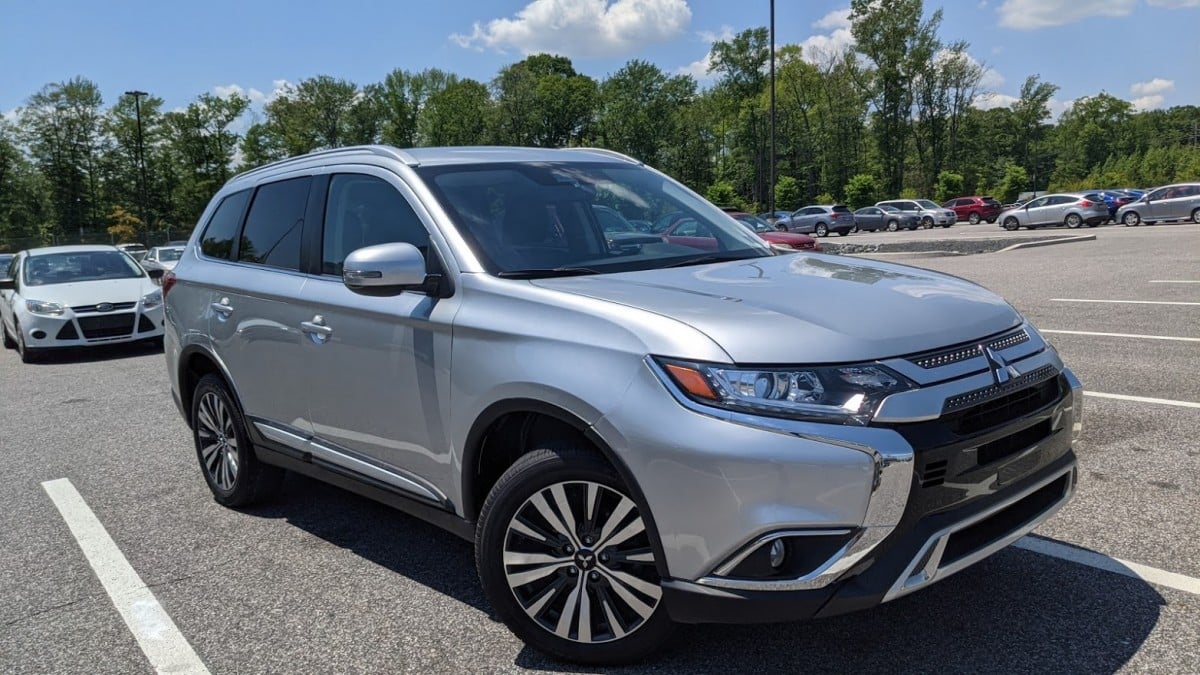 Although an ignition or cooling system can cause these symptoms, 2015-2017 Outlanders have an additional weak spot. These cars had a batch of faulty relays, which can cause incorrect behavior of specific electrical components. One of them is the engine control relay, whose failure will cause the engine to stall while driving.

Another problematic relay controls the variable valve lift assembly and will trigger a check engine light if it fails. Lastly, a faulty radiator fan relay may cause overheating in certain situations. However, most of these issues were covered by a recall no. 17V609000, it’s still worth checking.

2. Hesitation and shuddering when trying to accelerate

This happens either when setting off from a standstill or driving at a constant speed for a longer time. This is also a safety issue, as the failure to increase the speed can lead to dangerous situations. The cause of this problem is within the range switch, which can sometimes lose its signal. The ECU assumes the driver shifted from neutral to drive while keeping the foot on the accelerator pedal. As a result of that miscommunication, the ECU cuts engine power to avoid transmission damage. Reflashing the ECU with modified software solves the issue. For more information, see recall no. 16V563000.

3. Whining or rattling noise coming from the engine bay

This affects Outlanders with an INVECS-III Continuously Variable Transmission. The noise may be constant or intermittent, and they’re also a ‘transmission overheating’ warning on the dashboard. These transmissions, made by Jacto, suffer from several prevalent issues. Among them, faulty pulley bearings will cause a whining noise when accelerating or coasting. Another possible problem is a bad regulator valve, which controls fluid pressure transmission. The lack of lubrication may cause rattling on acceleration and overheating under load.

Many car owners report that the airbag warning light stays on, followed by a corresponding warning message.  This is an intermittent issue that happens without any prior accident or damage in most cases. Besides being annoying, this is also a safety issue, as there are cases where airbags fail to deploy during a crash. Several reasons can cause this, ranging from faulty airbags to SRS-system ECU software issues. But the most common problem is the passenger seat occupancy sensor, which goes wrong due to mechanical damage.

There is a widespread issue with paint that chips and cracks very quickly compared to other vehicles. This is because the clear coat is not hard enough, which makes the whole paint less resilient. As a result, cars that spend a lot of time on highways may suffer from stone-chipped front ends. Owners can only do this to prevent this from happening is to installing some aftermarket protection. This can be either a traditional hood cover or a more subtle paint protection film kit.

Car owners have many complaints regarding the roof that dents much easier than on other cars. The most extreme examples include roofs dented by powerful fan dryers inside automated car washes. In a way, the cause of this problem could be excessive weight reduction. The roof is made of sheet metal which is too thin, and the distance between structural brackets is too big. Like the paint-chipping problem, all car owners can do is avoid situations that put excessive stress on the roof.

Vehicles equipped with a Forward Collision Mitigation (FCM) feature can experience different issues obstructing this system’s operation. In most cases, the driver will be warned by a corresponding message on display. Several common causes can cause this, ranging from heavy rain downpours or snowfalls to physical damage. There are also software glitches, which can be solved by installing the latest software issue. For more information, visit this link.

For more help, see the guide on Mitsubishi FCM Issues.

We have focused this article on Mitsubishi Outlander 2012 -2021. These problems may still affect other Mitsubishi vehicles such as Lancer, Eclipse, Outlander Sprot, and Mirage since they share many parts with Outlander.

These problems do not affect every single Mitsubishi on the road. Overall, Mitsubishi makes reliable vehicles that are easy to work on.

We hope you find the Mitsubishi Outlander Common Problems 2012-2021 guide helpful. Check these troubleshooting and repair guides for more help on your Mitsubishi. 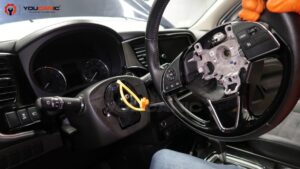 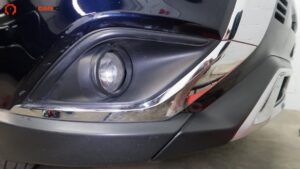 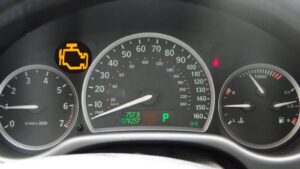 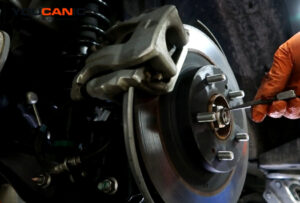 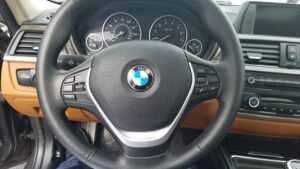 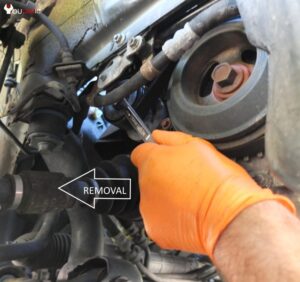