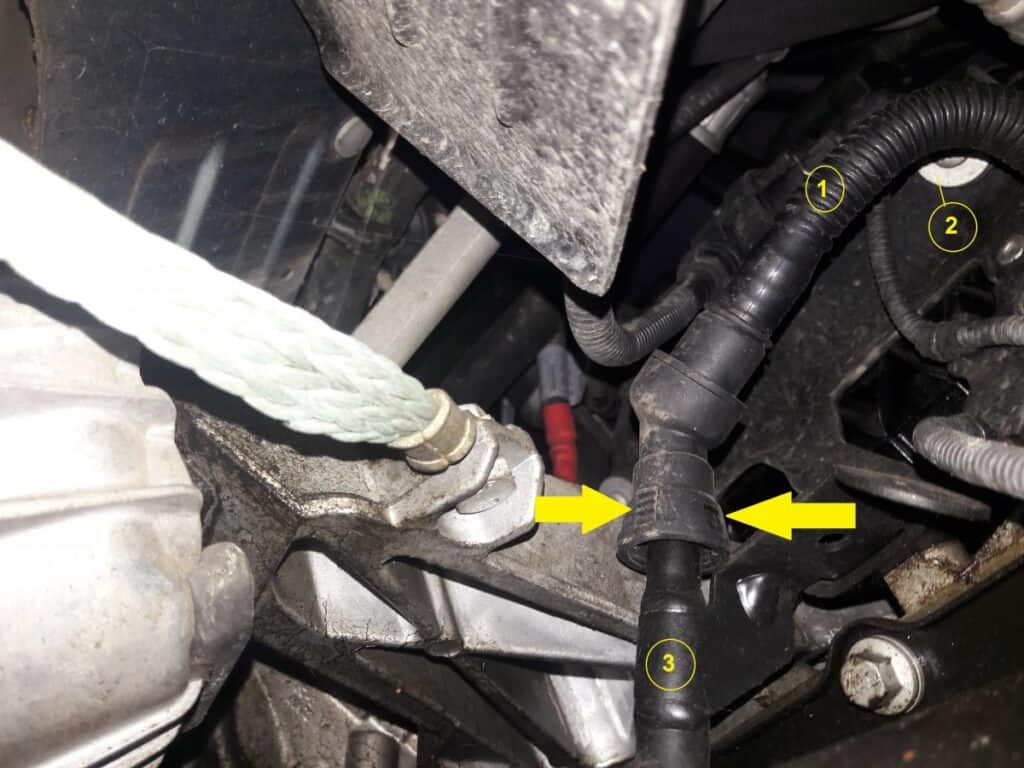 When that happens, a crankcase sensor-related code will be stored DTM code in the vehicle’s memory. However, on N46 engines, it is possible to have had other symptoms during the initial sensor failing phase. One is a periodic engine cutting out, just like missing a beat. An alternator error will sometimes follow this. In some cases, it is also possible to have Vanos-related issues.

When replacing the crankshaft sensor, get an OEM one from the dealer. Pattern sensors, even those from reputable manufacturers, seem to have had a high failure rate.

BMW has a complex crankcase ventilation system called CCV, designed to lower emissions and oil consumption. To achieve this, it uses a cyclone separator in which oil vapors get splattered against the walls. As a result, the oil condenses and drips back down into the oil pan. In addition, there is a diaphragm regulating the amount of vacuum in the CCV, as an excessive intake vacuum would suck too much oil.

However, this system has several failure points. One of them is hoses, which become brittle and break, causing intake leaks. Another is a clogged cyclone separator that doesn’t remove oil particles from the vapor. The diaphragm can break, allowing a full intake vacuum in the CCV system. When replacing, always use renew the valve itself and all three hoses. 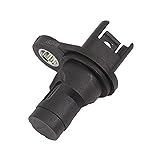 We hope you find the BMW N46 crankshaft sensor and CCV replacement guide helpful. Check these troubleshooting and repair guides for more help on your BMW. 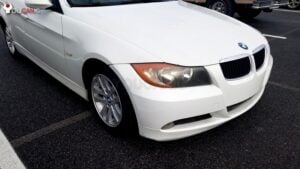 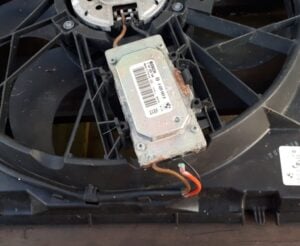