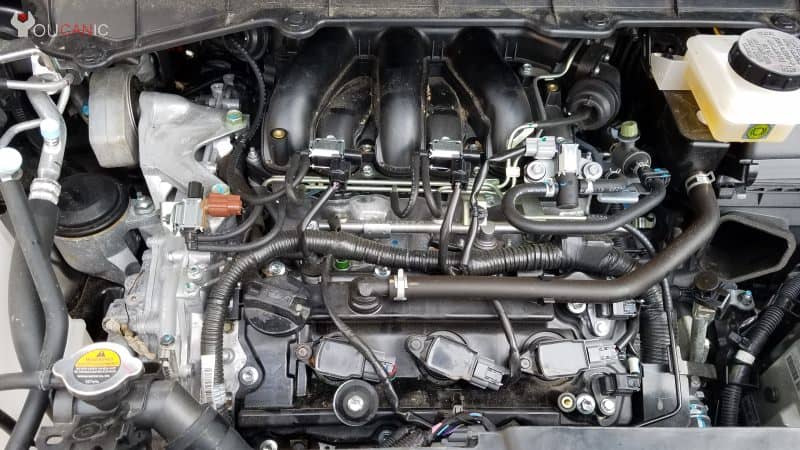 This guide provides step-by-step instructions on replacing the ignition coils on the Nissan and Infiniti vehicles’ 3.5L V6 engines.

This particular engine is known with code VQ35DE and is installed on many Nissan and Infiniti models such as the Altima, Maxima, Murano, Pathfinder, Quest, 350z, G35, M35, and more. 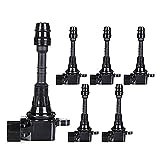 What you may notice when a Nissan ignition coil fails:

While it is recommended to replace all the coils at the same time whenever possible, replacing only the faulty coil is an acceptable solution. If the coil is replaced with the same brand as the remaining coils, you shouldn’t notice any performance issues when only one coil is replaced.

If the check engine light is still on after replacing the ignition coil, you can use the YOUCANIC Full System Scanner to clear the stored codes on your Nissan vehicle. This scanner also can read and clear fault codes on every control module of your vehicle.

We hope you find the Nissan 3.5L V6 Engine Change Ignition Coils guide helpful. Check these troubleshooting and repair guides for more help on your Nissan.