In this guide, you will find instructions on how to change engine oil and filter on Mercedes-Benz M272 V6 and M273 V8 engines.

See the Applications sections at the end of this guide for more details.

What You Will Need

List of cars with the M272/M273 engine. Please note that the oil capacity may vary slightly between models. Before you start changing Mercedes engine oil, verify engine oil capacity on your owner's manual. 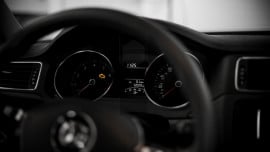 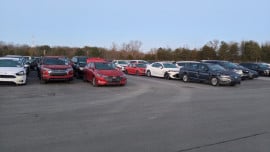