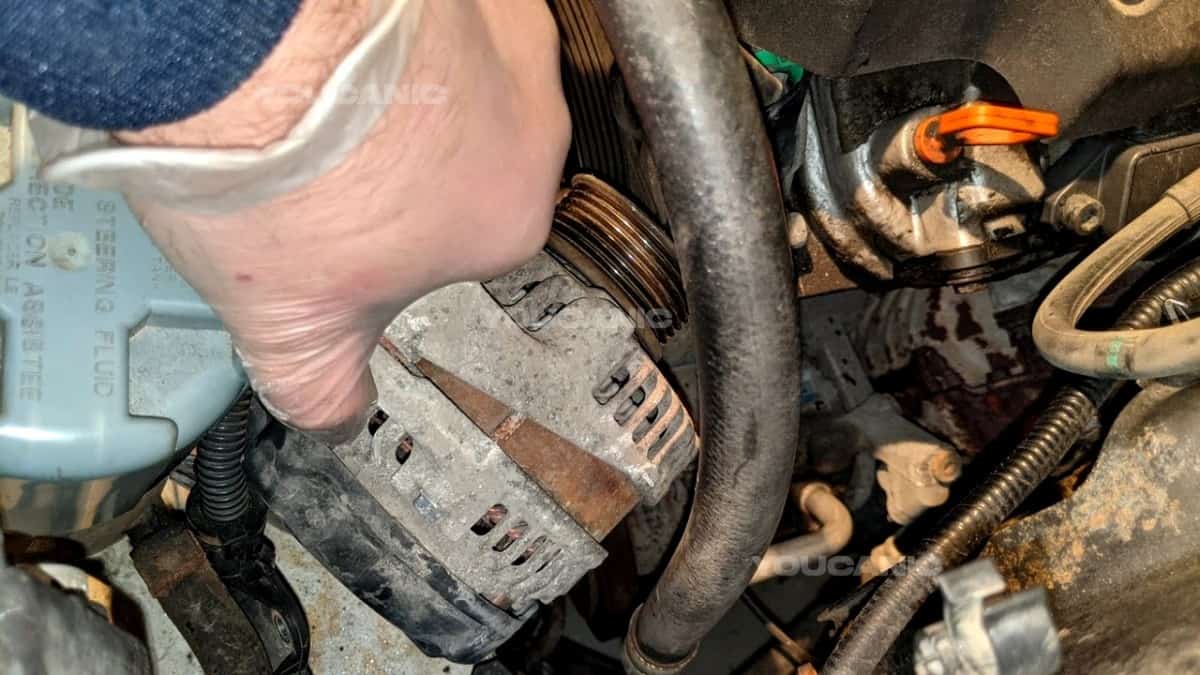 Common symptoms indicating a problem with your Honda alternator include: 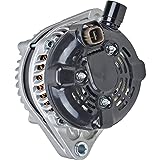 Follow these steps to change the alternator on a Honda 3.5 L V6 engine.

How much does it cost to replace a Honda Alternator?

How long does a Honda Alternator last?

How to test an alternator?

There may be more part numbers not included in this list.

We hope you find the Honda Pilot Ridgeline 3.5L V6 Alternator Replacement guide helpful. Check these troubleshooting and repair guides for more help on your Honda.